Accessibility links
A View Of 'Whitey' Bulger From A Crime Novelist : The Two-Way Dennis Lehane, who's from Boston and whose novels are based there, says the mob boss' life story was an everyday part of the city. Lehane, for example, bought his first illegal liquor at Whitey's store. 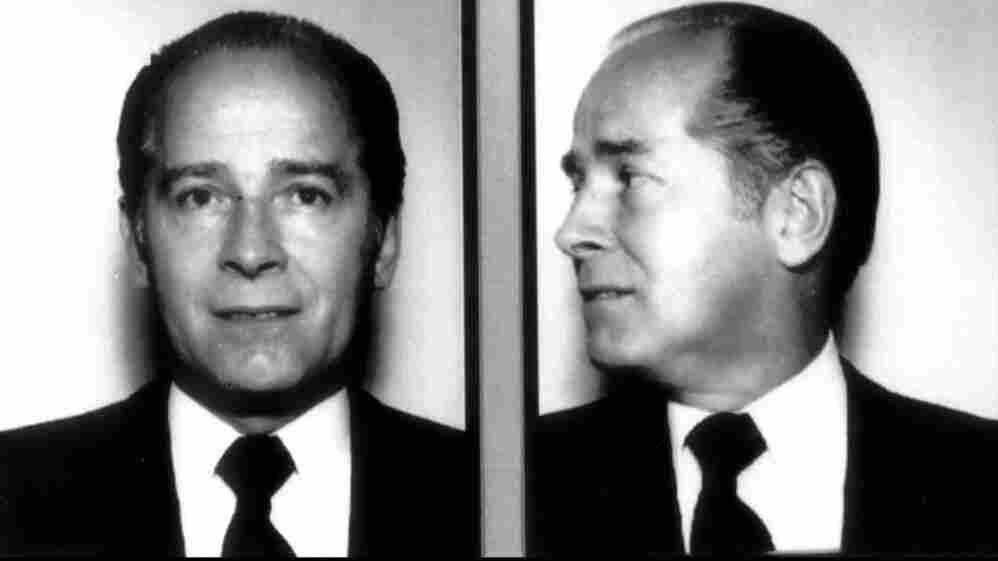 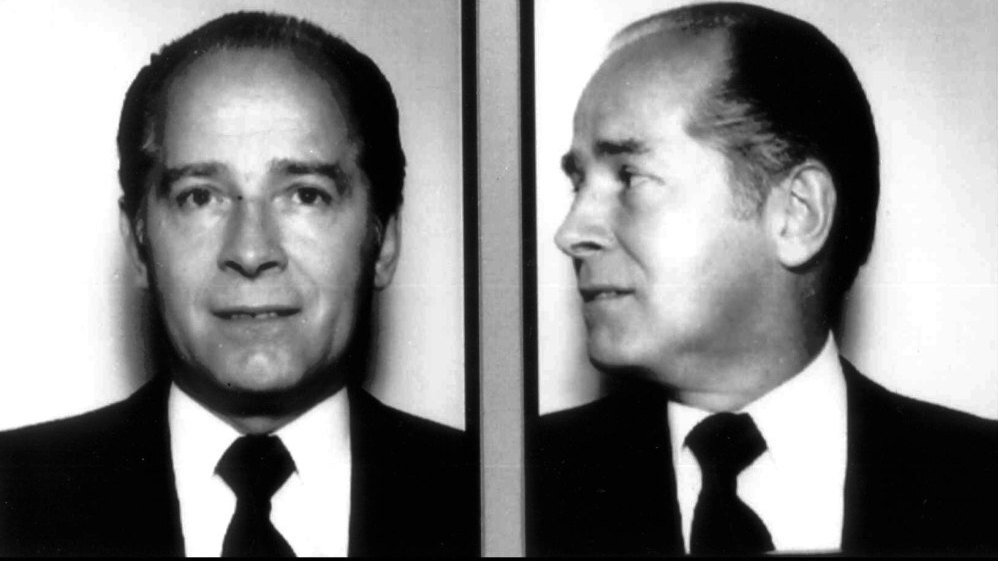 We heard the claim all day after word came in that authorities had nabbed mobster Whitey Bulger. We heard that news of his capture in Boston was as big as news that Osama bin Laden had been killed.

In an interview that will air in Friday's Morning Edition, host Steve Inskeep takes that claim to crime author Dennis Lehane, who's from Boston and whose novels are based in the city.

Lehane scoffed at the suggestion.

"I hate the grandeur that's paid to it," he said. "He was a criminal who left a lot of tragedy in his wake and nothing more."

Lehane said Whitey's story is attractive because of the stunningly different path taken by his brother, William Bulger. As ABC News writes in a story today, they were two of the "most feared men in a fierce city."

But Whitey, said Lehane, was quite simply "a rat:"

He was a guy "who destroyed generations of children," said Lehane. "A guy who got innocent people killed."

But somehow Whitey's life story seemed to touch you in Boston. Lehane explains that he bought his first bottle of liquor at Whitey's store.

"The first liquor store I bought liquor at illegally when I was 16-years-old was Whitey's," he told Steve. "So everybody knew that's the liquor store you went to. Why did you go to it? Because it was run by mobsters. They don't care if you have an ID."

And everyone gets it: Mob guys are bad people. But, asked Steve, why is it that we're all so enthralled by the gang narrative?