Accessibility links
'Columbo' Star Peter Falk Dies At 83 : The Two-Way Indelible as the rumpled, comically relentless homicide detective in Columbo, the actor will also be remembered as the grandfather reading The Princess Bride to his skeptical grandson ... and for his work in dramatic films. 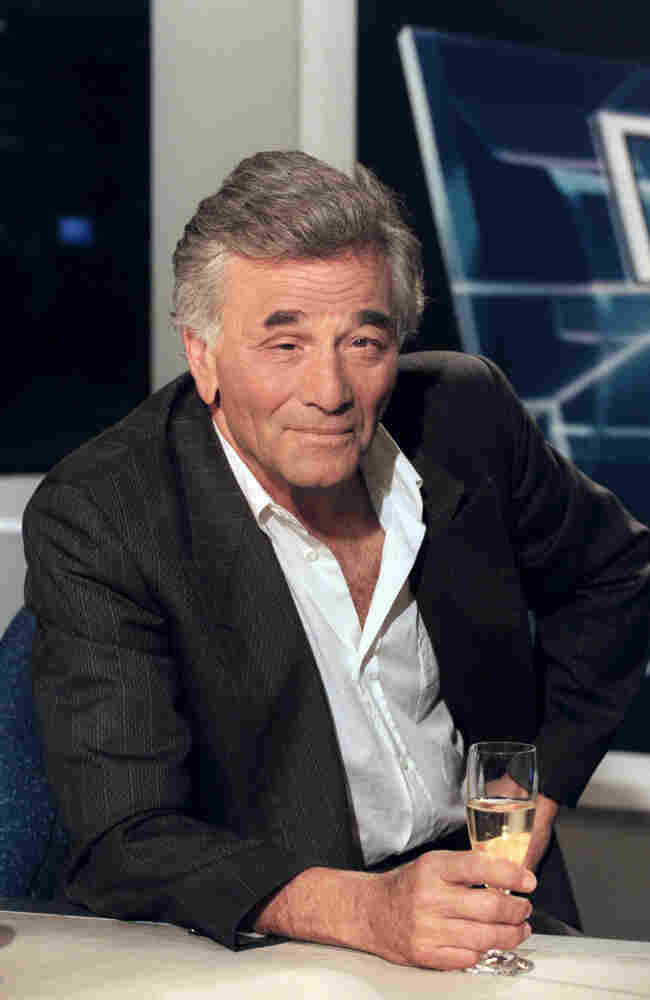 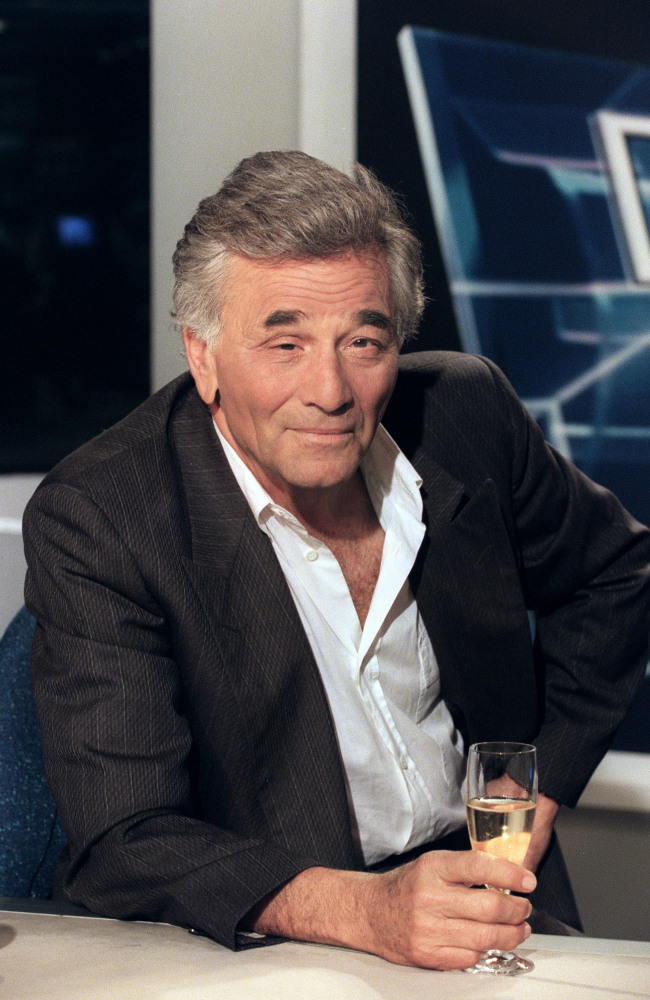 Here's some sad news from the world of entertainment: Peter Falk, indelible in his 30-plus years on television as the rumpled, comically relentless homicide detective Lt. Columbo, has died at age 83.

No mystery surrounds this death — the actor passed away peacefully Thursday night at his home in Beverly Hills, a family representative said.

Noticeably blind in one eye (a tumor at age 3 forced surgery and a glass eye forever more), Falk came out of New York and into TV and film in the late 1950s. You might have seen him as a doctor on the old Ben Casey show in 1964 ... or even in his short-lived series The Trials of O'Brien in 1965-66.

But you definitely saw him in Columbo, which hit the airwaves in 1971 and after many years as a weekly series, evolved into sporadic made-for-TV feature films.

Formulaic? You bet. But Falk got incredible mileage out of his cheerful on-screen demeanor as a bit of a buffoon who ultimately gets his man.

(See the clip above with George Wendt — Norm! of Cheers fame — one of the dozens of well-known TV faces who showed up in guest roles on Columbo over the years.

Before TV, Falk was twice nominated for Oscars (for 1960's Murder, Inc. and 1961's Pocketful of Miracles.) He won five Emmys, as well.

Later, he was memorable as a wise, benevolent grandfather reading The Princess Bride to his ailing, skeptical grandson in the 1987 Rob Reiner film.

His film work also included roles in John Cassavetes' A Woman Under the Influence (1974) and Wim Wenders' Wings of Desire. (1987)

There's just one more thing to be said here: It's a shame we'll never see a Columbo/Kojak/Mod Squad made for TV film. Because, hey, I'd watch.

Applause, applause Mr. Falk. You will be missed.