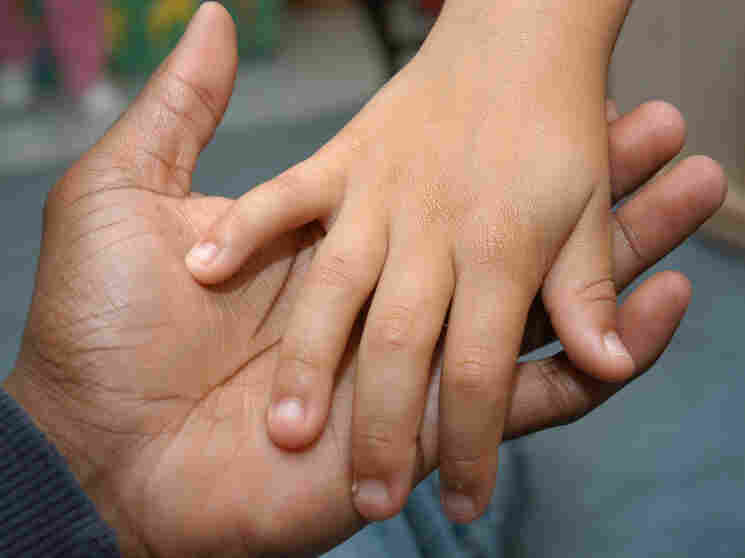 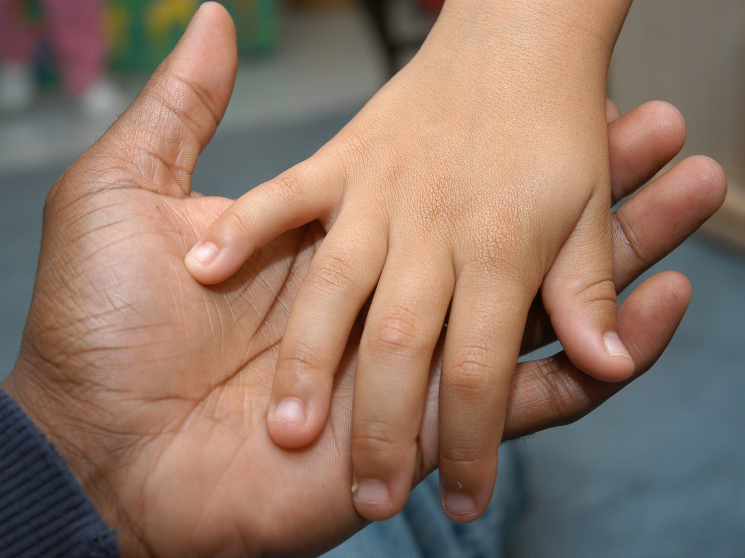 Though it may come as a surprise to stressed-out working moms, a new report says American men now experience more work-life conflict than women. The Families and Work Institute tries to explain why in a study, The New Male Mystique, that takes its cue from Betty Friedan.

Much like the conflict women felt when they first entered the workforce in large numbers, the institute says men today feel "the pressure to do it all in order to have it all." That is, be the breadwinner, spend more time with the kids, and wash the dishes after dinner, thank you very much. The report finds a host of factors contributing to this pressure, including "flat earnings, long hours, increasing job demands, blurred boundaries between work and home life, and declining job security."

Perhaps not surprisingly, work-life conflict is most acute for men in demanding jobs, those who work longer hours, and those in dual-earner households.

Based on the results of a 2008 national survey of 1,298 men, the institute reports that 60 percent of men in dual-earner couples reported work-family conflicts, up from 35 percent in 1977. Among women, the percentages rose much less, to 47 percent from 41 percent.

But here's a tidbit that would make Friedan worry: fathers actually work more — 3 hours per week on average — than men the same age without young children at home. Spouses, good luck bringing that up at the dinner table.

What can mitigate male work-life conflict? The study suggests supportive supervisors and a flexible work schedule. That way, men will know they're not alone with their struggle that, at least, now has a name.

The institute describes itself as a "nonprofit, nonpartisan research organization that studies the changing workforce, family and community." Its board of directors includes: executives from such corporations as General Electric, Johnson & Johnson and Time Warner Cable; academics from schools including Harvard, M.I.T. and Ohio State; and journalists Anna Quindlen and Judy Woodruff.

[Jennifer Ludden is a correspondent on NPR's National Desk.]