Casey Anthony Found Not Guilty Of Killing Her Daughter

Casey Anthony Found Not Guilty Of Killing Her Daughter 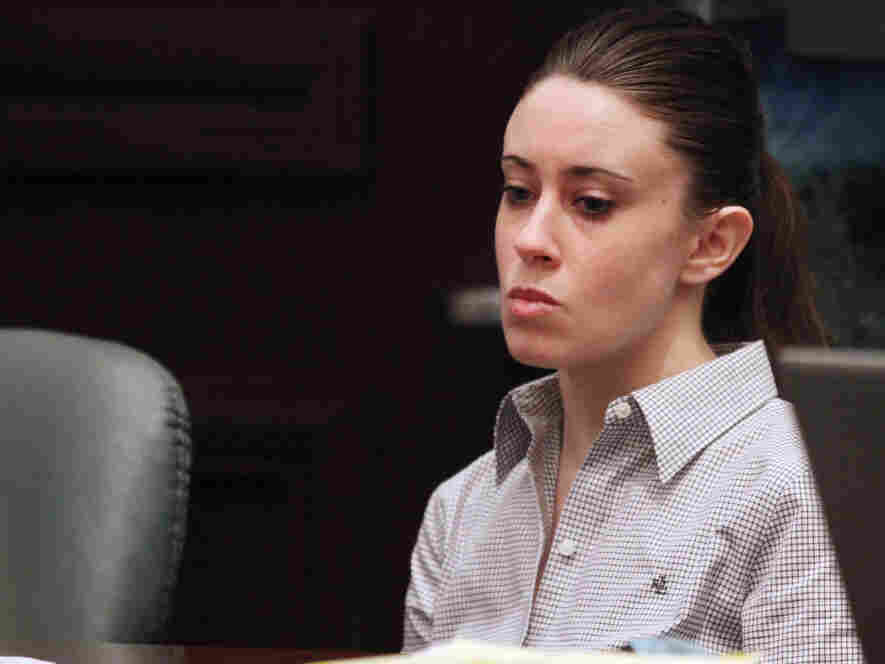 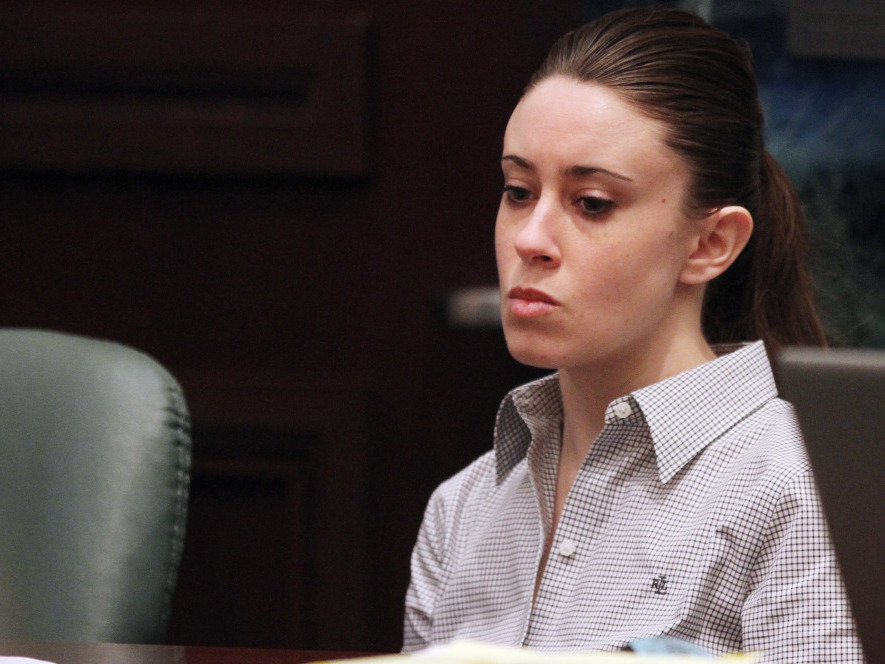 June 30, 2011: Casey Anthony listens to testimony during her murder trial in Orlando, Fla.

Casey Anthony, the young Florida mother who has been a constant presence on the cable news networks during the trial about whether she murdered her 2-year-old daughter Caylee Marie three years ago, was just found not guilty on the most serious charges against her.

She was found guilty on four counts of providing false information to a law enforcement officer.

Anthony's attorneys, as The Associated Press writes, maintained that Caylee "drowned in the family's pool. They said Anthony panicked and that her father, a former police officer, decided to make the death look like a homicide by placing duct tape over the child's mouth and dumping the body in the woods. George Anthony has denied that."

Prosecutors said that the now-25-year-old Anthony wanted to be free of the responsibilities that come with being a mother. They built a case that included evidence of a body having been kept in the trunk of Anthony's car for a substantial period of time. And they alleged that Anthony had lied repeatedly about where Caylee was during the month between when the girl disappeared and when authorities were notified. Caylee's remains were eventually found "scattered in woods ... just blocks from the home she shared with her family," the Orlando Sentinel writes.

There's substantial coverage of the case at the Sentinel's website.

Update at 4:10 p.m. ET. Courtesy of The Associated Press, here is video of Anthony as the verdicts were read:

Update at 3 p.m. ET: According to the AP, "Anthony will be sentenced by the judge on Thursday and could receive up to a year in jail for each lying count."