Accessibility links
Physicists Almost Certain The Universe Is Not A Hologram : The Two-Way Previously, scientists thought that when you magnified the universe enough you could see "pixelation" and that could mean we were all projections. But a new study has been unable to find any quantum fuzziness.

Physicists Almost Certain The Universe Is Not A Hologram

Physicists Almost Certain The Universe Is Not A Hologram 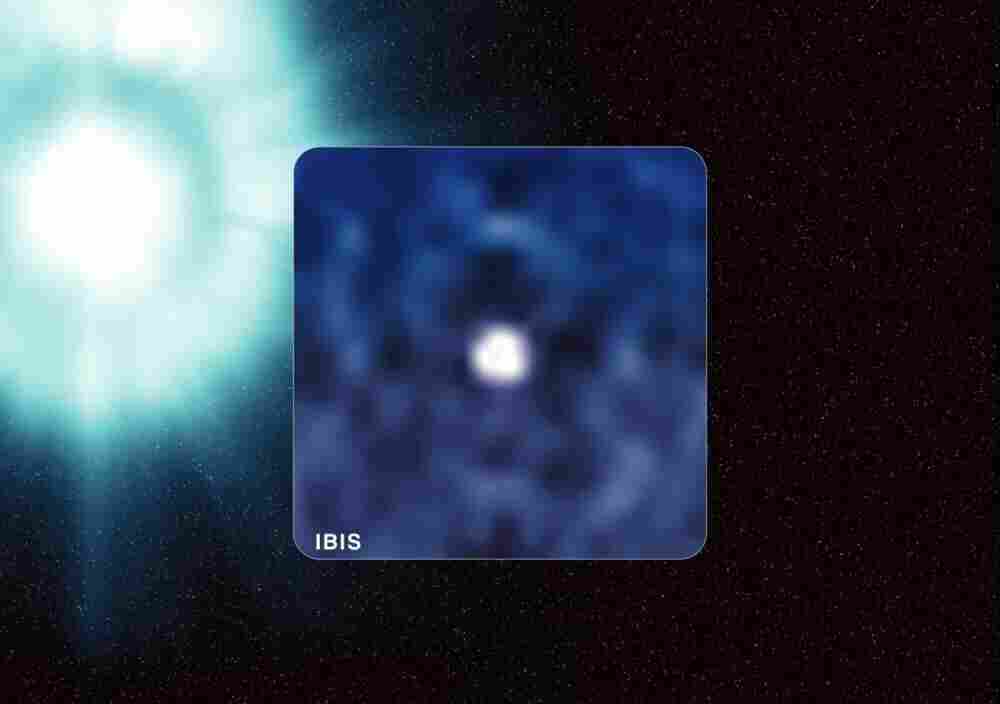 By measuring the polarization of gamma rays like this one, scientists were able to determine that the universe is likely not "pixelated." European Space Agency hide caption

Rest easy: What is in front of you is almost certainly not just a hologram projection. Alright, I'll back up a little bit: As a result of a gravitational wave experiment called the GEO600, Craig Hogan, a particle astrophysicist at Fermilab in Ill., thought the universe might be a projection. A 2009 piece in New Scientist detailed the experiment, which found that at very magnified levels the world was sort of pixelated.

Wired wrote a piece back in 2010 about Hogan, who trying to get to the bottom of his theory by building the world's most precise clock.

But, as Wired reports today, a European Space Agency observatory that can see things at that small a scale hasn't been able to detect any quantum fuzziness or that pixelation that Hogan based his theory on. So it contradicts what GEO600 found and it's very likely that we are not holograms:

By examining the polarisation of gamma-ray bursts as they reach Earth, we should be able to detect this graininess, as the polarisation of the photons that arrive here is affected by the spacetime that they travel through. The grains should twist them, changing the direction in which they oscillate so that they arrive with the same polarization. Also, higher energy gamma rays should be twisted more than lower ones.

However, the satellite detected no such twisting — there were no differences in the polarization between different energies found to the accuracy limits of the data, which are 10,000 times better than any previous readings. That means that any quantum grains that exist would have to measure 10^-48 meters or smaller.