Accessibility links
As U.K.'s Hacking Scandal Widens, Some Advice About Passwords : The Two-Way In many cases, investigators hired by News of the World were able to "hack" into voice mail systems simply because the users hadn't changed the "default" passwords. Have you made your password tough to figure out?

As U.K.'s Hacking Scandal Widens, Some Advice About Passwords

As U.K.'s Hacking Scandal Widens, Some Advice About Passwords 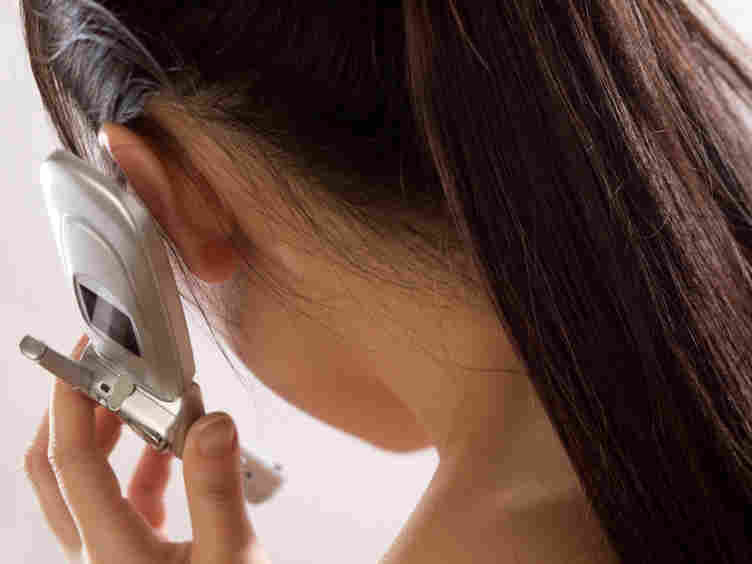 If her password's too easy to remember, it also might be too easy for someone else to figure out. Edward J Bock III/iStockphoto.com hide caption 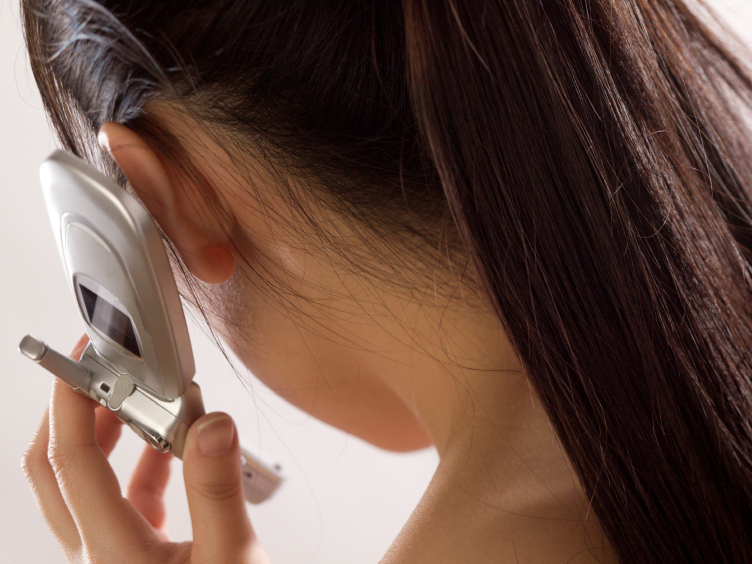 If her password's too easy to remember, it also might be too easy for someone else to figure out.

As was expected, "Prime Minister David Cameron's former communications chief and a former royals reporter for the News of the World tabloid were arrested Friday, the latest to be swept up by Britain's rapidly evolving media scandal over phone hacking and bribing police," The Associated Press writes.

The scandal, which has led Rupert Murdoch's News Corp. to announce it is folding News of the World after Sunday's issue, continues to widen.

It's suspected that investigators hired by the tabloid got access to the voice mail messages of thousands of celebrities, politicians, murder victims and even the families of those injured and killed in the 2005 London bombings.

As Slate explains, while we in the news media have been referring to what those investigators did as "hacking," that is:

"A misnomer, given how low-tech the infiltrators' methods were: It seems they broke into victims' voice mail inboxes using the carrier's default passcode, such as 1111, taking advantage of the fact that many customers hadn't opted to change it."

And even if the victims had changed their passwords, Slate adds:

"It's also possible for a wily and unethical reporter to guess a non-default passcode. Because they are restricted to the 10 digits on a phone and typically limited to a certain length, voice mail passcodes are generally easier to crack than website passwords, which may contain letters, numbers, and symbols. Customers tend to choose similar passcodes, and crooks might be able to guess a numerical sequence from the victim's birth date or home address."

So, a word to the wise: Make your passcodes tough to figure out; and change them every once in a while.

And this all makes us wonder: