Accessibility links
Behind Closed Doors: Abortion In The African-American Community: : The Two-Way While black women are 13 percent of the nation's female population, they account for 30 percent of all abortions in the U.S. Strong voices on both sides debate the causes.

Behind Closed Doors: Abortion In The African-American Community:

Behind Closed Doors: Abortion In The African-American Community: 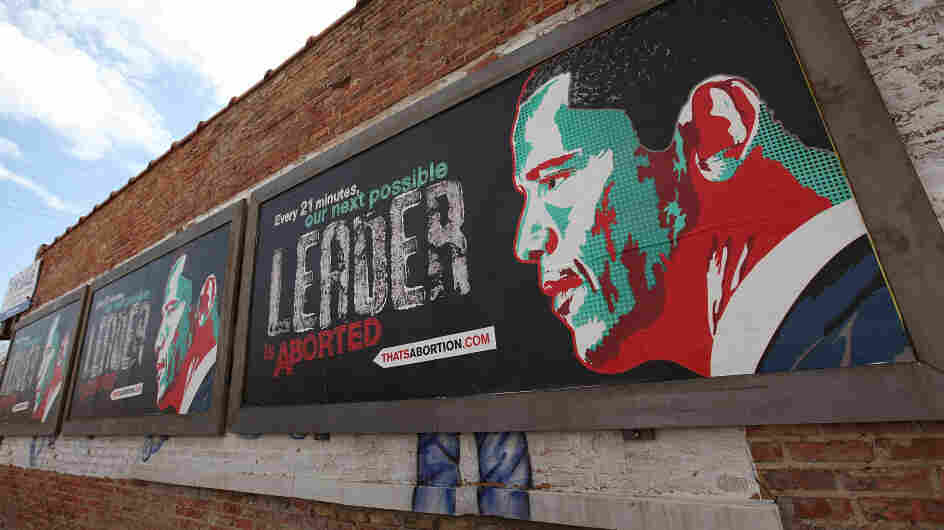 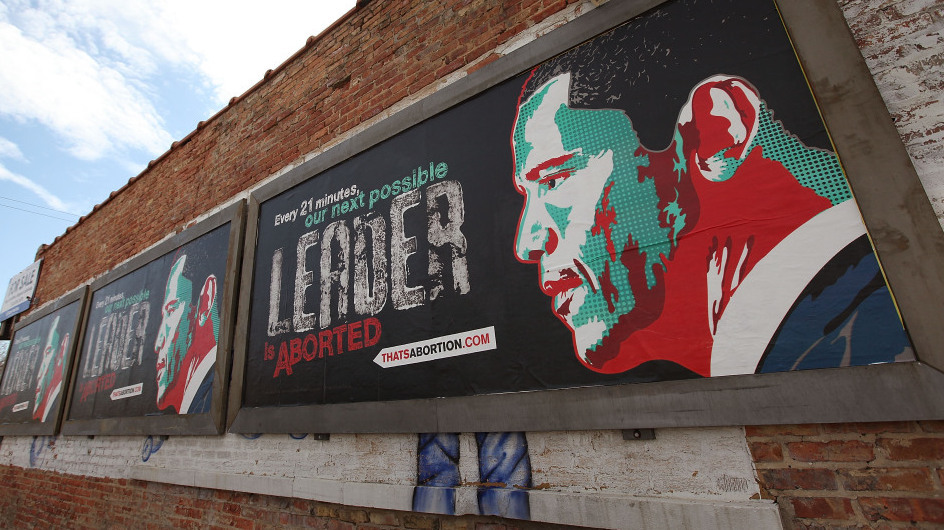 There's a spirited and civil debate on Tell Me More today about the divisive issue of abortion — with particular focus on, as host Michel Martin says, data showing that "while black women make up about 13 percent of the U.S. female population, they account for 30 percent of abortions performed in the U.S." (Michel cited Guttmacher Institute figures.)

Making the case that "abortion has become today's contraception" for many black women is Ryan Bomberger of The Radiance Foundation. The group has launched the TooManyAborted.com campaign. It's among several anti-abortion organizations calling attention to the abortion rate in the black community.

Arguing that Bomberger's message is "an insult" to black women and that the reasons the abortion rate is higher in the black community than the population would seem to support include a "lack of health care ... [and] lack of opportunities" to get contraception, is Rev. Carlton Veazey, president and CEO of the Religious Coalition for Reproductive Choice.

At one point in the conversation, Bomberger asks "how is that the same people that can find these clinics to have an abortion can't find the same clinics for contraception?" He says it's because Planned Parenthood doesn't tell the women about other clinics that don't offer abortion services.

Veazey says women should be able to "determine when or whether to have children according to her own conscious and religious beliefs without governmental interference." Women, he says, "are moral agents" on the issue.

Neither man, not surprisingly, changed his views. But they did make their cases. Click here to find an NPR station that broadcasts or streams Tell Me More.

The conversation was the latest in Tell Me More's series of "Behind Closed Doors" discussions, where the issue is something that's usually kept private.