Accessibility links
Borders Books To Close Its Doors : The Two-Way Unable to keep up with the digital shift, the bookseller, which employs 11,000 people, will shutter its remaining 400 stores.

Headed For Liquidation, Borders Will Close Its Doors

Headed For Liquidation, Borders Will Close Its Doors 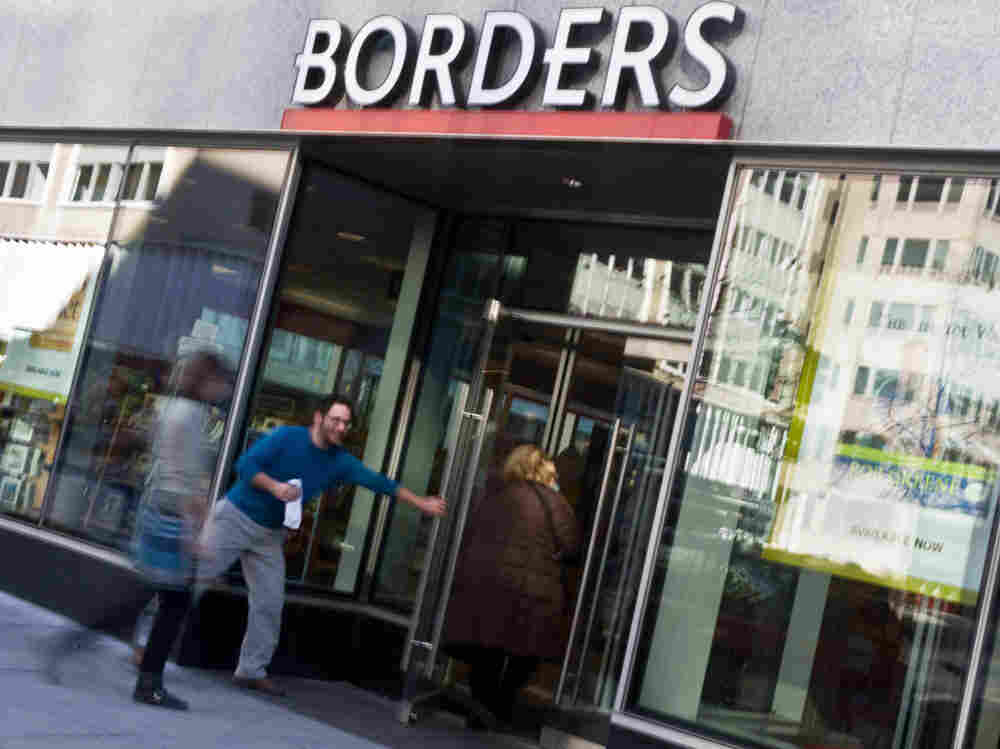 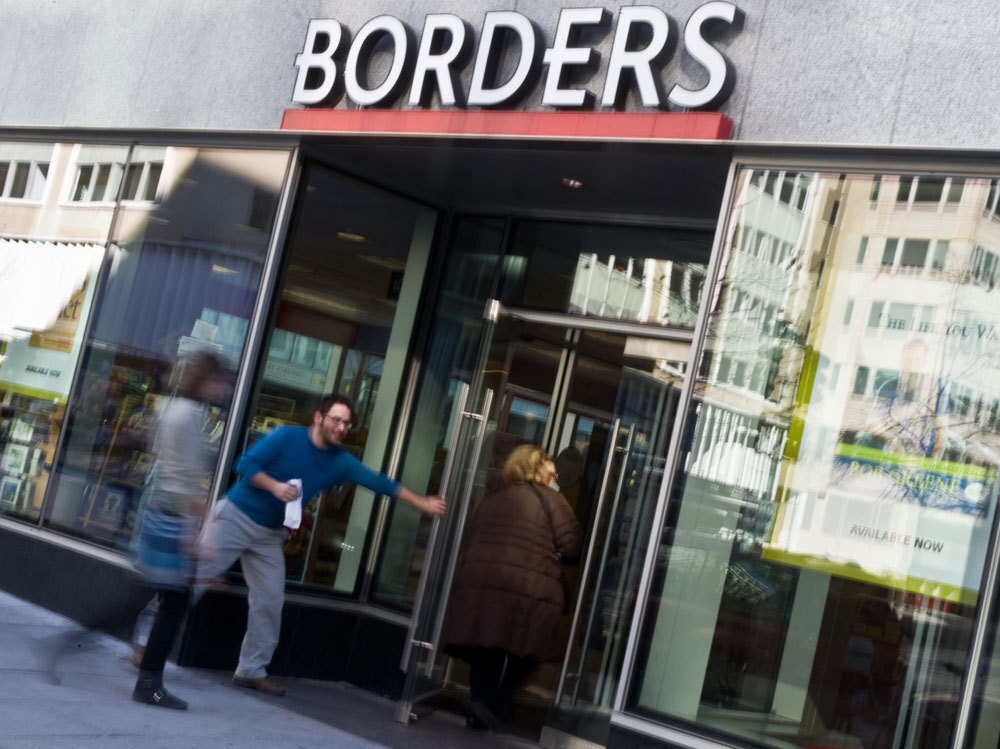 The second-largest U.S. bookstore chain called it quits, today: Borders Group Inc. cancelled a bankruptcy auction set for tomorrow and announced it will liquidate its assets and close its 400 remaining stores.

The Chicago Tribune reports that amounts to 11,000 jobs lost:

"We are saddened by this development," Borders President Mike Edwards said in the statement. "We were all working hard toward a different outcome, but for the headwinds we have been facing for quite some time."

Borders could not overcome competition from larger rival Barnes & Noble Inc. and Amazon.com Inc., which began to dominate book retail when the industry shifted largely online. Borders, which filed for Chapter 11 in February, also never caught up to its rivals' e-reader sales, namely Amazon's Kindle and Barnes & Noble's Nook.

The news did not come as a surprise after a bid from Najafi, which owns Columbia House, Book-of-the-Month Club and Doubleday Book Clubs, fell apart last week. Plus, as Laura Bartell, a bankruptcy law professor at Wayne State University, told the Detroit Free Press, "The physical bookstore has become a thing of the past."