Accessibility links
A Postcard From Arctic Russia : The Two-Way NPR's David Greene is in Murmansk, Russia, where he is reporting on what arctic thawing will mean for the country.

A Postcard From Arctic Russia

A Postcard From Arctic Russia 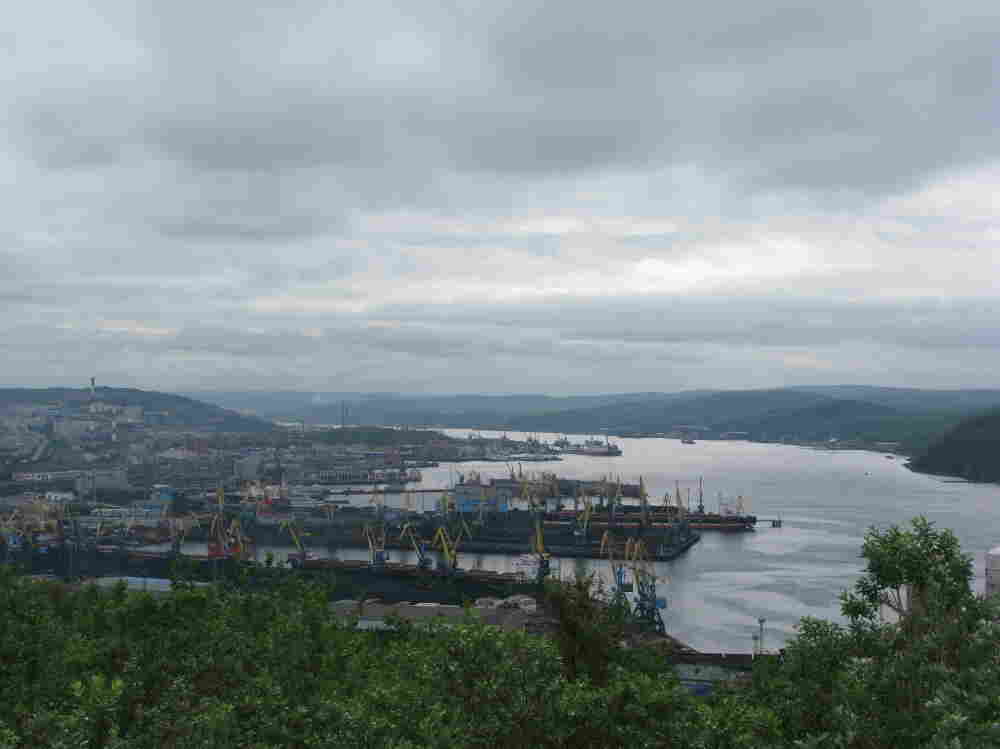 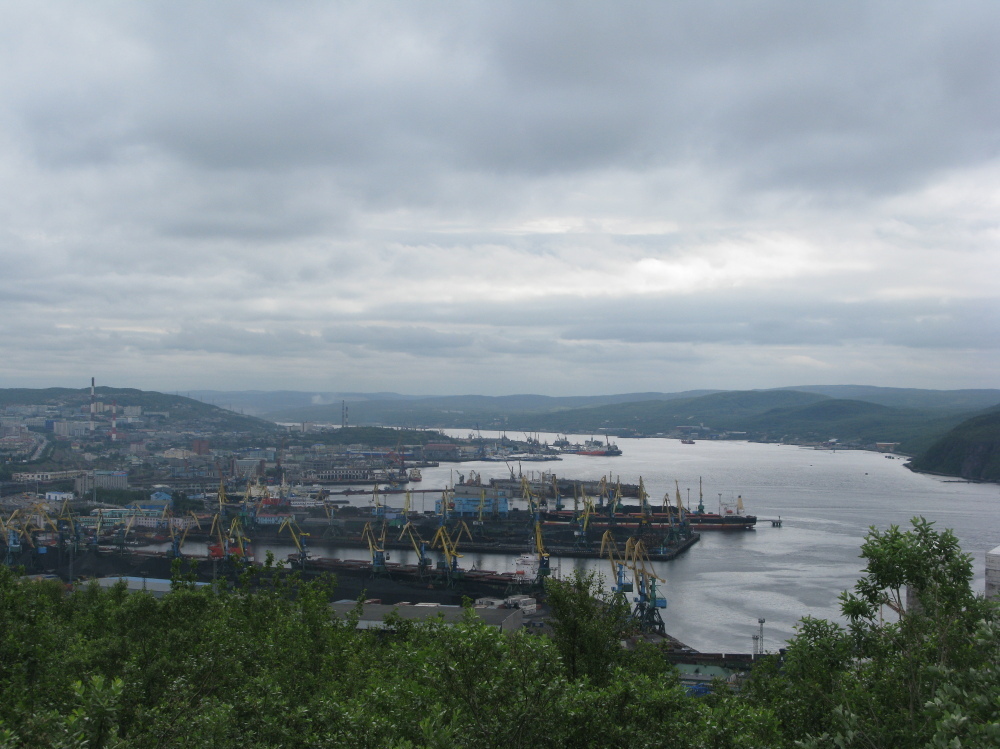 A group of NPR reporters are in different parts of the Arctic doing some reporting for an upcoming series on the thawing Arctic and what it's going to mean to nations in the region. NPR's Moscow correspondent David Greene sent us a few graphs and a couple of pictures:

Team Arctic Russia (myself and NPR's Sergei Sotnikov) arrived in Murmansk, above the Arctic Circle, today at 1 AM local time and the sun was still up — and remains so 24-7 this time of year.

One place we're focusing on is the port of Murmansk, home of Russia's famous nuclear-powered ice-cutters, which roam the Arctic, and a place hoping for lots of new business and an economic jolt if Russia increases its oil and gas exploration, as the Arctic melts.

The tough-looking guy in this photo looks out over the port: 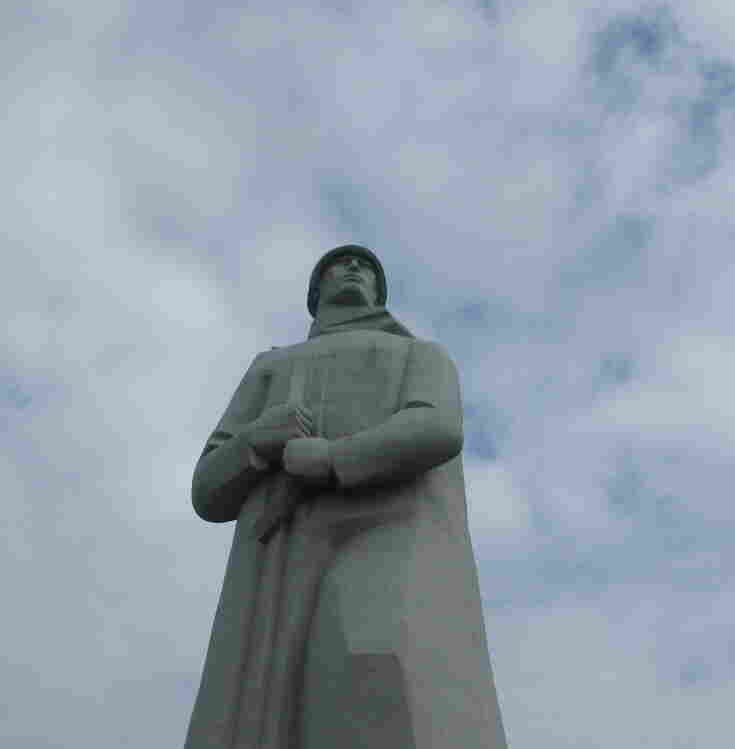 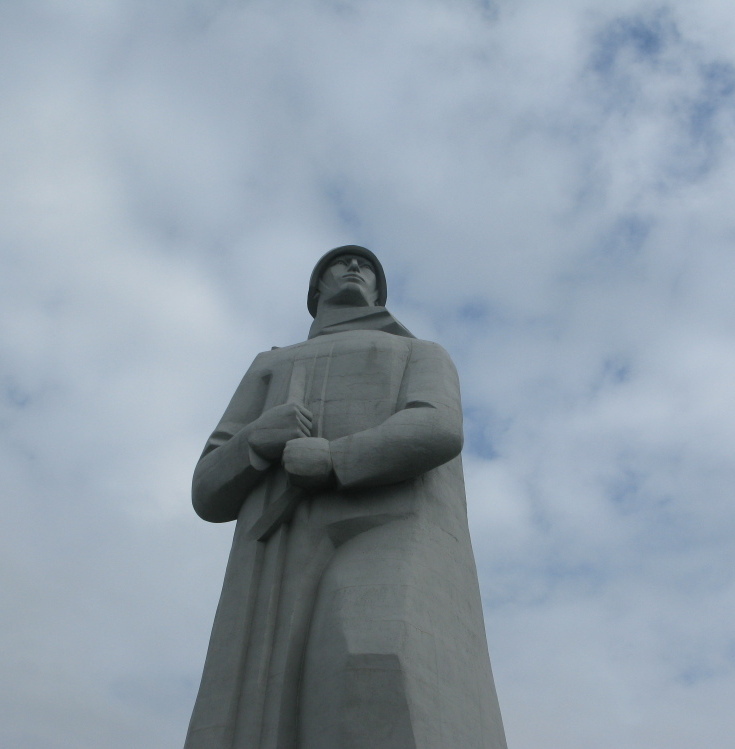 It's Murmansk's WWII memorial, which stands next to the tomb of an unknown solider. Soviet troops fought valiantly here in WWII (and the city suffered huge losses at the hands of Hitler's forces) to secure the Arctic supply route for the Allies. Now, 70 years later, Russia is talking about adding troops to the Arctic region, as it defends its right to vast underwater territory, which is rich in oil and gas.