Pluto, if you remember, was demoted from planet to dwarf planet in 2006. It's also the only one of the original nine planets that NASA hasn't visited. That's why this find is important. First it shows that Hubble can image even tiny objects in space and second, it provides the NASA's New Horizons mission headed to Pluto with a better lay of the land. 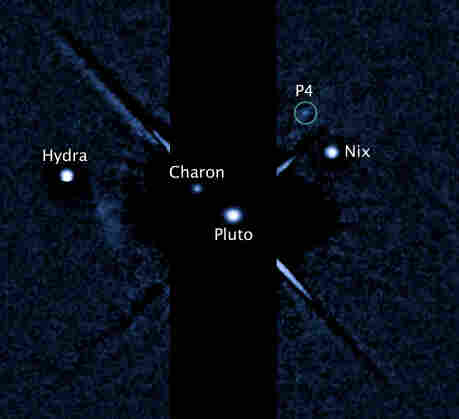 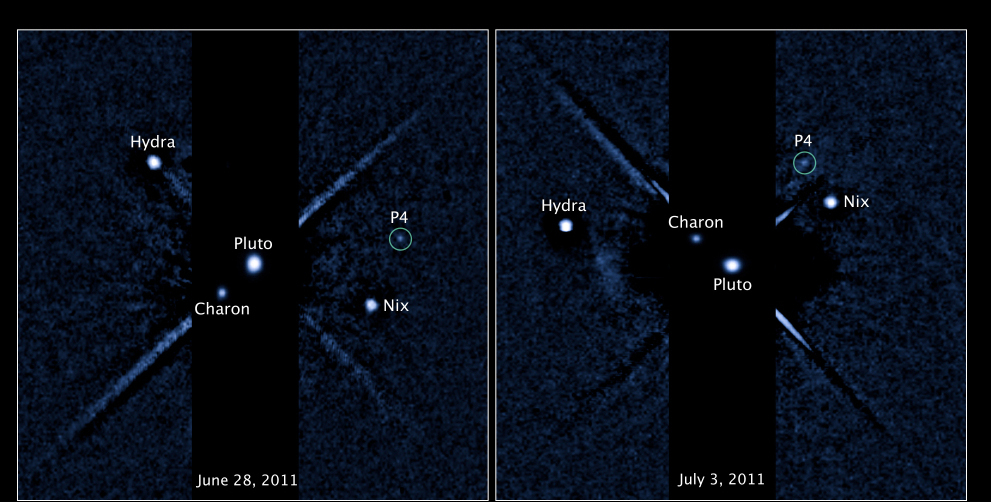 "This is a fantastic discovery," New Horizons' principal investigator Alan Stern said in a statement. "Now that we know there's another moon in the Pluto system, we can plan close-up observations of it during our flyby."

The unmanned New Horizons spacecraft is about halfway to Pluto and is expected to arrive in July of 2015.

"We already know that when New Horizons provides the first close-up look at Pluto in July 2015, we'll see planetary wonders we never could have expected," added Stern. "Yet this discovery gives us another hint of what awaits us in the Pluto system, and we're already thinking about how we want to study this new moon with New Horizons."

In other space news, remember Atlantis is scheduled to land at Kennedy Space Center in Florida tomorrow morning, marking an end to the 30-year space shuttle program. There are two landing opportunities. The first and preferred option is at 5:56 AM ET. And the second is at 7:32 AM ET. Mark will be up early blogging the final homecoming.