Accessibility links
In Perspective: Right Now, Apple Has More Cash On Hand Than Treasury : The Two-Way Based on its latest earnings report, Apple has a little more than $2.3 trillion more cash on hand than the U.S. Treasury.

In Perspective: Right Now, Apple Has More Cash On Hand Than Treasury

In Perspective: Right Now, Apple Has More Cash On Hand Than Treasury 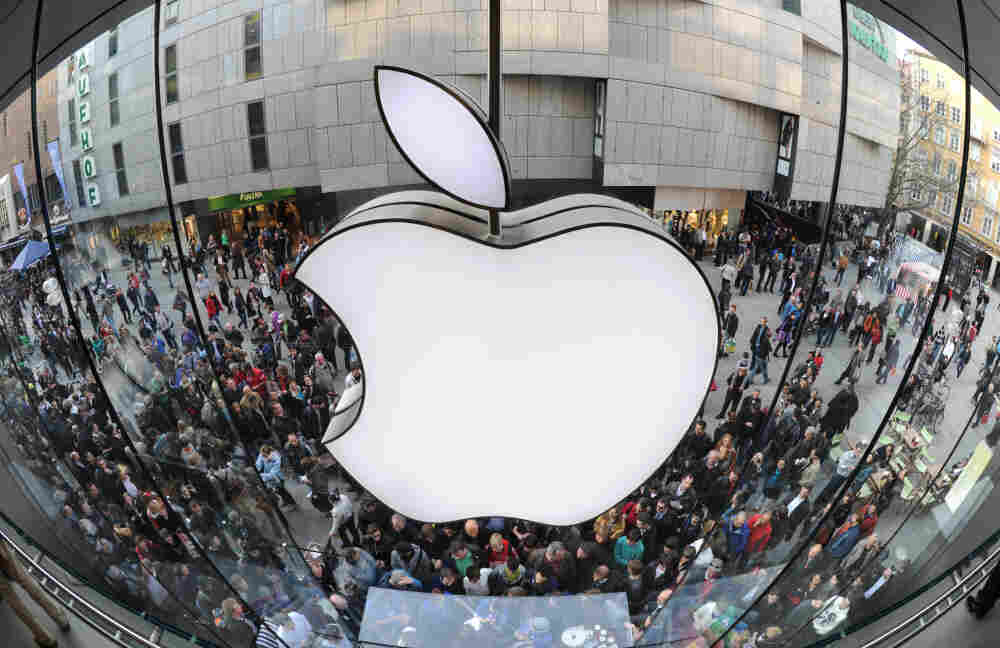 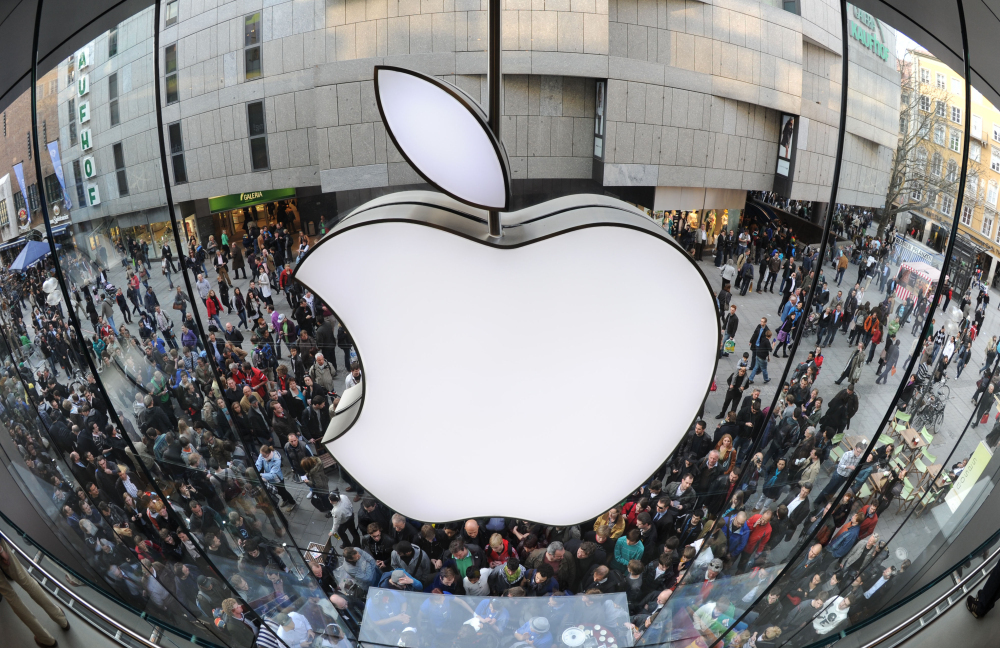 An Apple logo displayed in the southern German city of Munich.

As of Wednesday, the Treasury reported it had $73.768 billion cash on hand. What the Obama administration has been saying is that that number will dwindle to a point where the U.S. will not be able to pay its financial obligations, unless it's allowed to borrow more money.

$73.768 billion sounds like a lot of money, but to put it in perspective, Apple Insider points out that in its third quarter earning's report, Apple said it had $76.156 billion in cash and marketable securities.

Philip Elmer-Dewitt of Fortune, however, puts it all in even greater perspective:

Not that Apple could bail us out. At the rate the U.S. spends money — more than $10 billion a day — Apple's cash wouldn't last two weeks.

It's worth pointing out that, as we reported, Apple had a spectacular third quarter. The company more than doubled its year-ago earnings.