Accessibility links
President Signs Bipartisan Debt Ceiling Plan Into Law : The Two-Way The signature is the culmination of a fierce debate that rattled the markets and brought the country within hours of defaulting on its debt obligations for the first time in history. President Obama is expected to sign the bill into law. 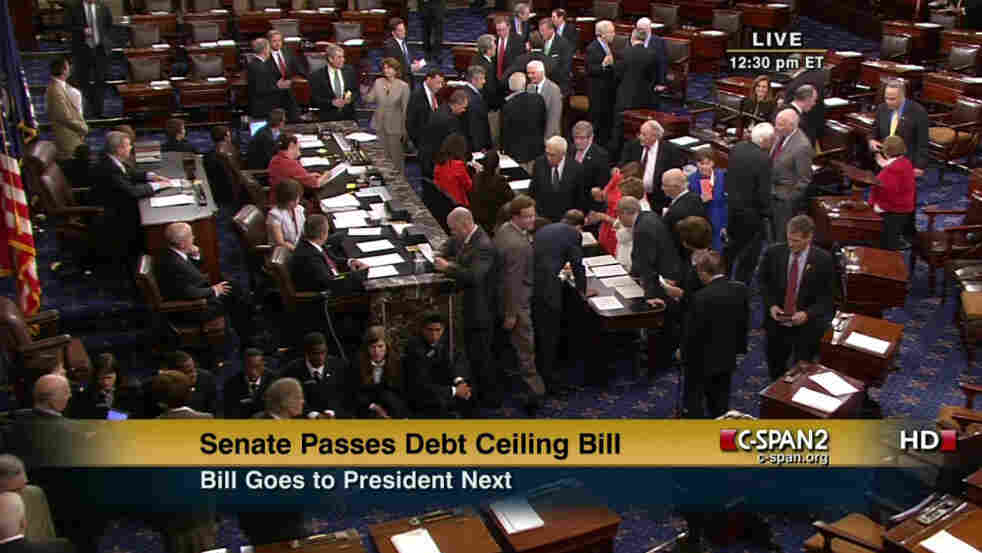 A screengrab of CSpan's coverage of the Senate vote. CSpan hide caption 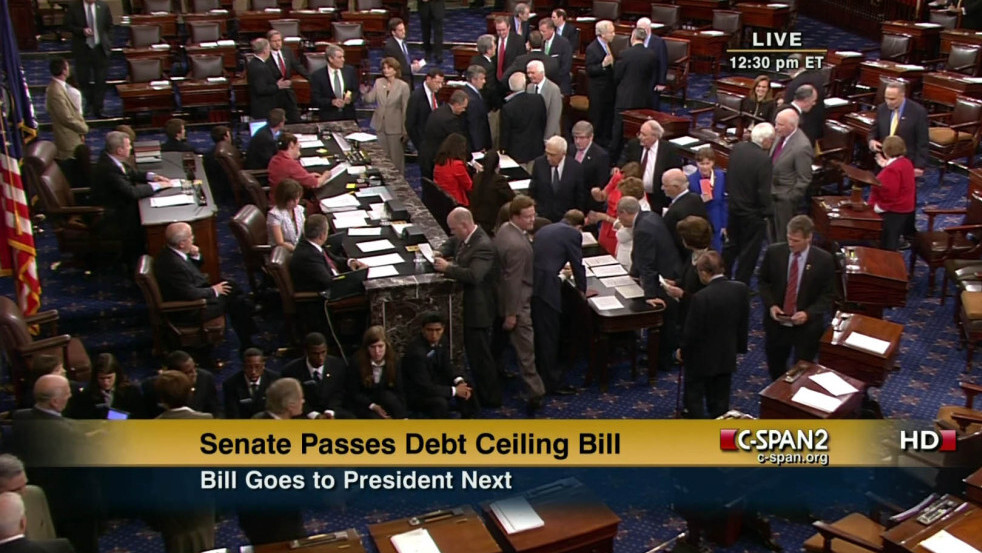 A screengrab of CSpan's coverage of the Senate vote.

President Obama has signed into law a bi-partisan bill that raises the debt ceiling and avoids a government default that analysts as well as the White House warned could have had catastrophic effects on the American economy.

Earlier today, the Senate voted 74-26 to send the bill to the president's desk. The AP reports Obama signed the bill privately in the Oval Office.

With the country hours away from running out of money to pay its bills, the Senate approved a bipartisan bill that will raise the United States' borrowing authority. The bill will now be sent to President Obama who is expected to sign it into law.

(Updated: In remarks following the vote, President Obama said the bill was an "important first step for the country to ensure as a nation we live within our means.")

In a speech on the Senate floor, Sen. Mitch McConnell (R-KY) said the measure is introducing a "new way of doing business" in Washington. McConnell said that it ensures that "never again" will a president "be allowed to raise the debt ceiling without being held accountable..."

McConnell said the bill and the compromise that got Congress to it finally puts the legislature "facing in the right direction for the first time" in a long time.

The 74-26 vote is the culmination of a fierce debate that rattled the markets and drove the country to the brink of defaulting on its debt obligations for the first time in history.

The measure increases the debt limit immediately by $400 billion, with $500 billion more to come this fall. According to the Congressional Budget Office, the plan will reduce the deficit by at least $2.1 trillion over ten years.

Senate Majority Leader Harry Reid (D-NV) made it clear that while the legislation doesn't include any revenue increases, he doesn't think it should stay that way during the negotiations of the "super committee," which the bill sets up to find further cuts.

Reid said the approach should be balanced and should include sacrifices from the rich.

Before the Senate voted, Reid ended his remarks on the floor saying he hopes the "spirit of compromise" endures past this vote. 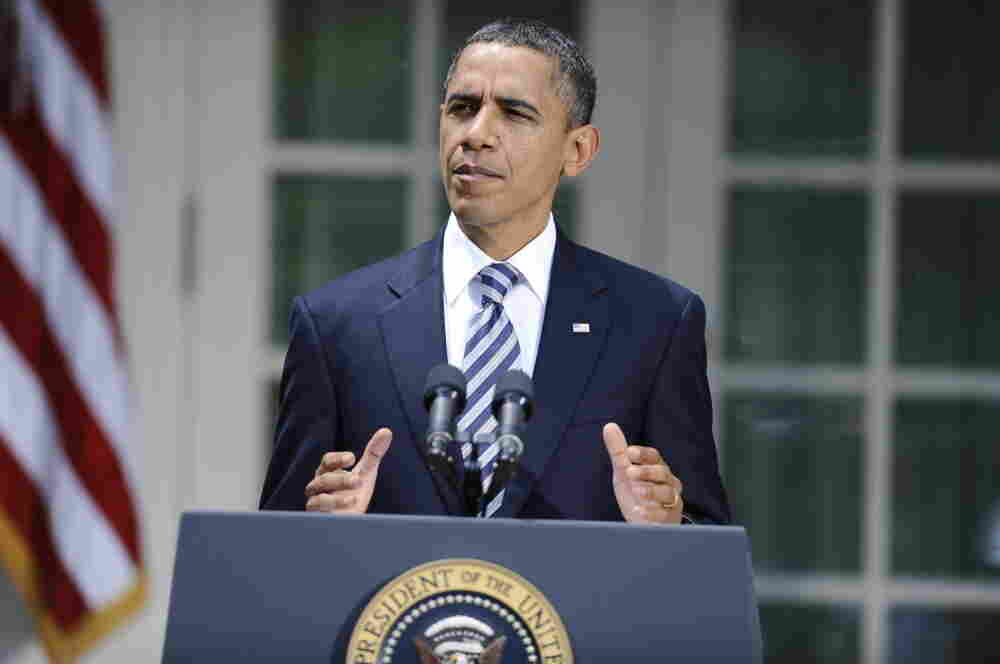 resident Obama makes a statement to the press in the Rose Garden of the White House. Jewel Samad/AFP/Getty Images hide caption 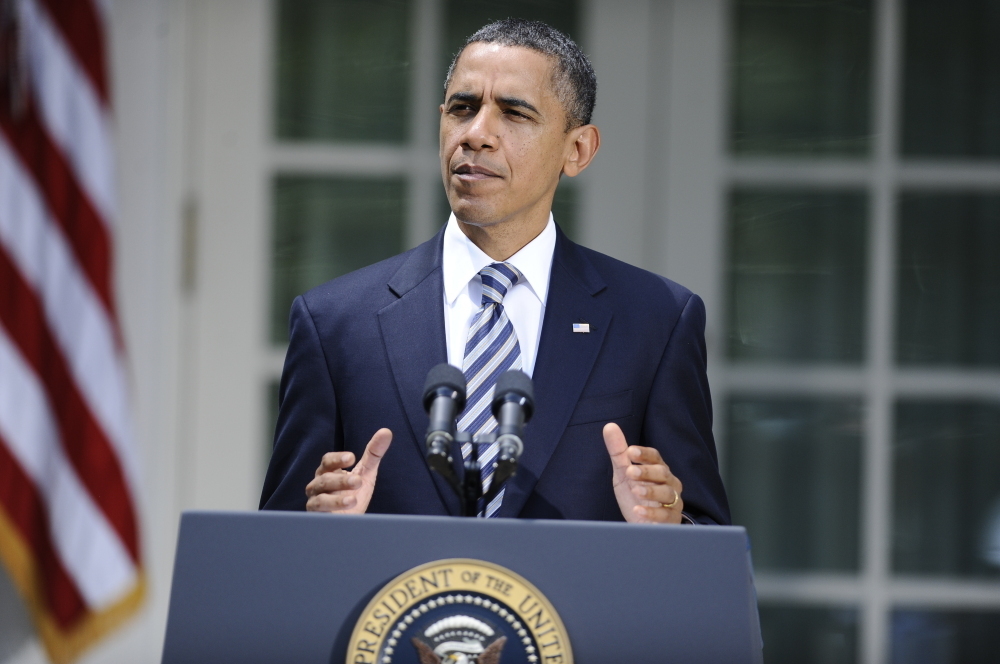 resident Obama makes a statement to the press in the Rose Garden of the White House.

From the rose garden, President Obama made brief remarks following the vote. He said the piece of legislation was an "important first step to ensure as a nation we live without our means."

The president emphasized that this was "only a first step," and then went on to echo what Sen. Harry Reid said on the floor of the Senate, saying that during the negotiations of the super committee, the lawmakers had to "work together" toward a "balanced approach where everything is on the table."

He said that means Medicare and Medicaid reform but also a reform of the tax code to get rid of loop holes and so the "wealthiest Americans pay their fair share."

"Everyone is going to have to chip in," Obama said. "It's only fair."

The president also urged the Senate to end the impasse that has hobbled the Federal Aviation Administration and put a stop to all airport construction projects in the country.