Accessibility links
Market Indexes Sink On U.S. Debt Concerns : The Two-Way U.S. stock benchmarks took another big hit Monday, in the first day of trading since America's credit was downgraded by Standard and Poor's rating agency late Friday. The Dow Jones Industrial index closed below the 11,000 mark for the first time since late 2010, ending the day at 10,811. 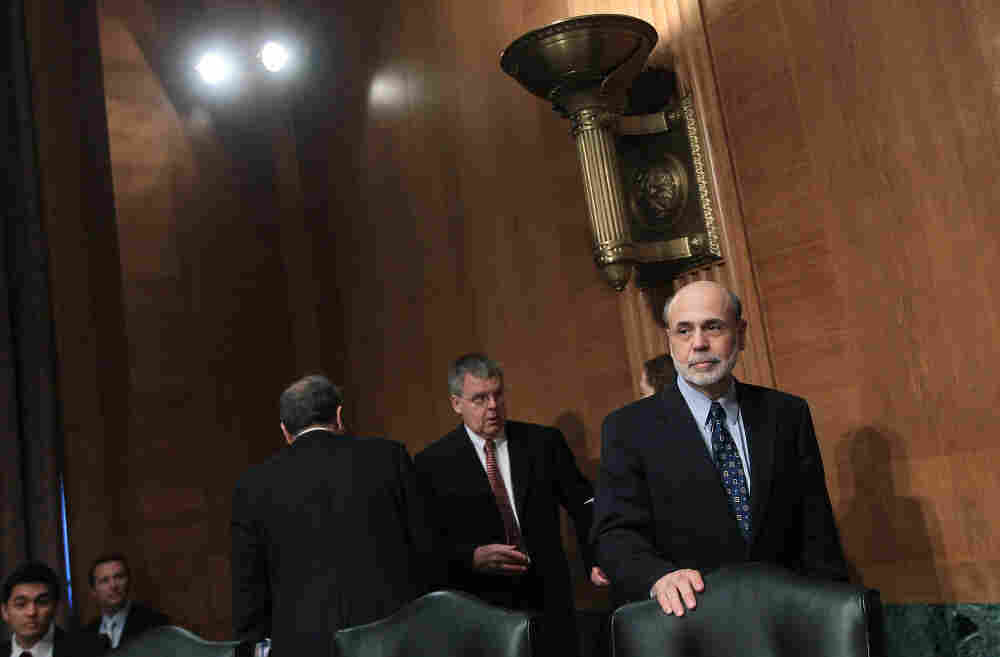 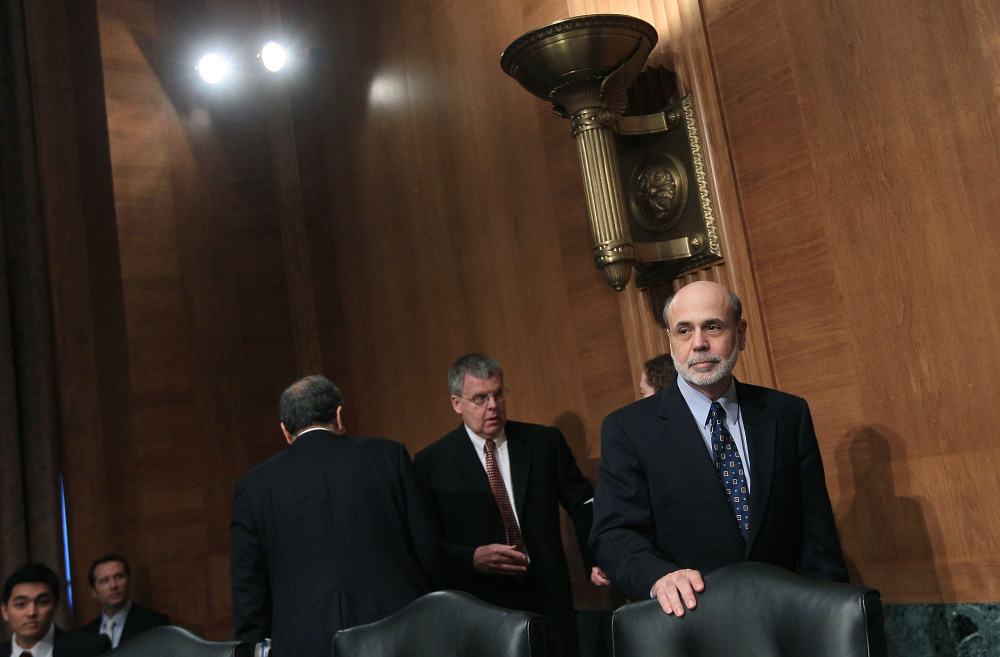 U.S. stock benchmarks took another big hit Monday, in the first day of trading since America's credit was downgraded by Standard and Poor's rating agency late Friday. The Dow Jones Industrial index closed below the 11,000 mark for the first time since late 2010, ending the day at 10,811.

The Standard and Poor's 500 Index, meant to reflect the U.S. domestic economy, sank by 6.7 percent Monday. According to Bloomberg, all 500 of the stocks in the index declined on the same day — something that hadn't happened since at least 1996.

Bloomberg summed up the day for the S&P 500 like this:

The S&P 500 erased half its rally since the 2010 low of 1,022.58 in the first minutes of trading today then went on to wipe out 72 percent of the gain by the close, data compiled by Bloomberg show. More than 30 stocks fell for each that rose on U.S. exchanges, the broadest selloff since Bloomberg began tracking the data in 2004.

Economies in other parts of the world are suffering, as well:

Monday's swoon came despite a mid-day speech by President Obama, who tried to offer a broader economic perspective for investors:

"There will always be economic factors that we can't control. Earthquakes, spikes in oil prices, slowdowns in other parts of the world. But how we respond to those tests, that's an entirely up to us. Markets will rise and fall but this is the United States of America. No matter what some agency may say, we've always been and always will be a triple-A country."

And in what may seem like a twist, bond prices rose Monday, as investors sought stability in whatever form they could find it. The importance of debt ratings is the subject of a report by NPR's Yuki Noguchi for All Things Considered:

In fact, bond markets did the opposite on Monday. In spite of S&P's higher risk assessment of U.S. debt, demand for Treasuries kept flooding in.

The easy explanation for this is that Europe is consumed with its own debt crisis, which makes the U.S. the safer bet. But the significance of ratings has also changed.

Some of the change is due to a less prominent role for ratings agencies, which received some blame for their role in perpetuating the recent American housing bubble. And financial reforms have also eaten into their influence, giving more power to the Federal Reserve.

And now it seems that the Fed may also play a role in reassuring investors, Bloomberg reports, citing analysts from JPMorgan Chase, BNP Paribas and Goldman Sachs.

The analysts say that Chairman Ben Bernanke and the Federal Open Market Committee, which meets Wednesday at 2:15 p.m. ET, may emerge with a promise to maintain monetary stimulus and keep interest rates low, in order to help the U.S. economy.