Accessibility links
A Story About Steve Jobs And Attention To Detail : The Two-Way A Google vice president said he received an urgent call from Steve Jobs in 2008 about the shade of yellow in the second "O" of the Google logo. He said the call taught him a lesson about leadership and passion.

A Story About Steve Jobs And Attention To Detail

A Story About Steve Jobs And Attention To Detail 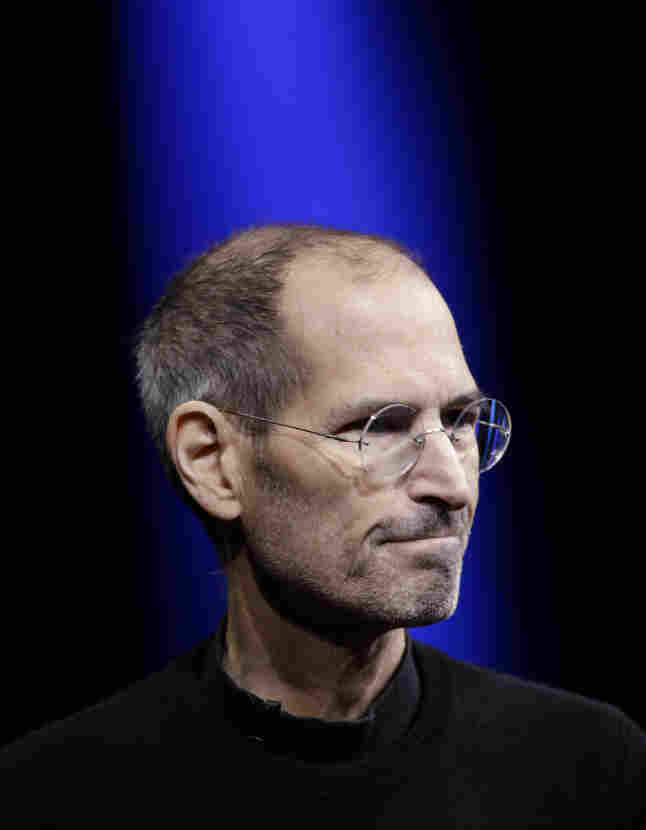 No doubt there are plenty of career retrospectives about the just-departed Apple CEO Steve Jobs today. He did, after all, lead Apple to become the world's premiere technology company, and for a few moments earlier this month, Apple surpassed Exxon Mobil as the most valuable American company.

But there's one story, perhaps, that's piercing because it portrays the exacting nature of Apple's former CEO. Vic Gundotra — the man behind Google +, the company's entree into social media — posted a story about an interaction with Steve Jobs.

He writes that on a Sunday morning in 2008, he received a call during a religious service. He didn't answer, but Jobs left a message saying he had something "urgent to discuss." Gundotra returned his call almost immediately:

"Hey Steve — this is Vic," I said. "I'm sorry I didn't answer your call earlier. I was in religious services, and the caller ID said unknown, so I didn't pick up."

Steve laughed. He said, "Vic, unless the Caller ID said 'GOD', you should never pick up during services".

I laughed nervously. After all, while it was customary for Steve to call during the week upset about something, it was unusual for him to call me on Sunday and ask me to call his home. I wondered what was so important?

"So Vic, we have an urgent issue, one that I need addressed right away. I've already assigned someone from my team to help you, and I hope you can fix this tomorrow," said Steve.

"I've been looking at the Google logo on the iPhone and I'm not happy with the icon. The second O in Google doesn't have the right yellow gradient. It's just wrong and I'm going to have Greg fix it tomorrow. Is that okay with you?"

The CEO of Apple — the tech visionary who revolutionized personal computers, the way we listen to music and the way we think of mobile devices — was worried about the yellow in the second "O" in Google. Needless to say the problem was fixed, and Gundotra says it taught him a lesson on leadership and "passion and attention to detail."

"It was a lesson I'll never forget," wrote Gundotra. "CEOs should care about details. Even shades of yellow. On a Sunday."