Accessibility links
GOP Barred From Wisc. Town's Labor Day Parade : The Two-Way In previous years, Republicans have walked the parade route, but this year they will not be allowed to take part. The parade is organized by local unions, which said Wisconsin Republicans "have openly attacked worker's rights." 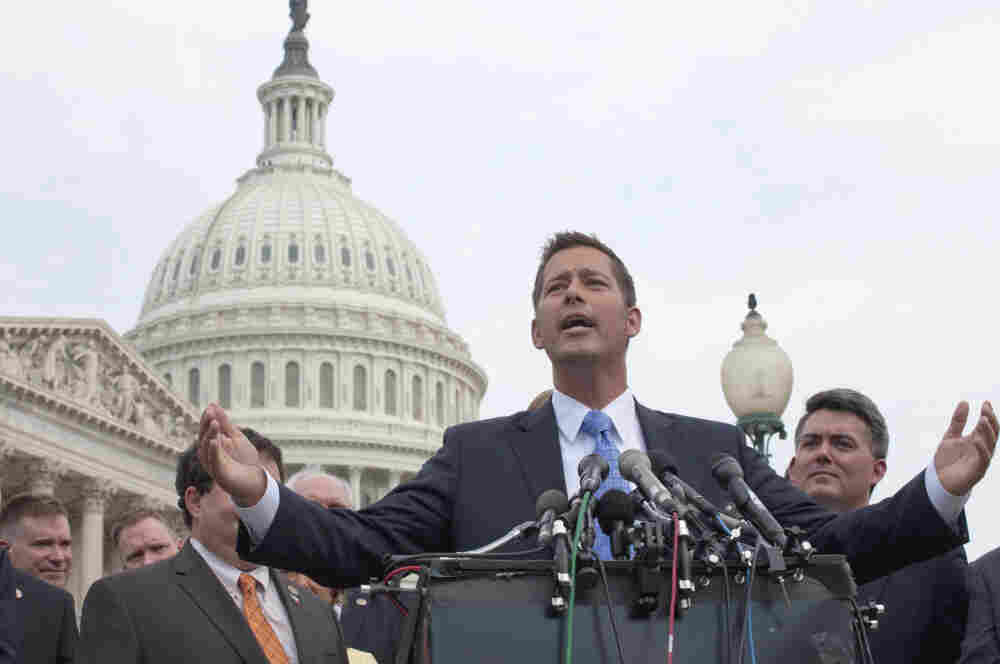 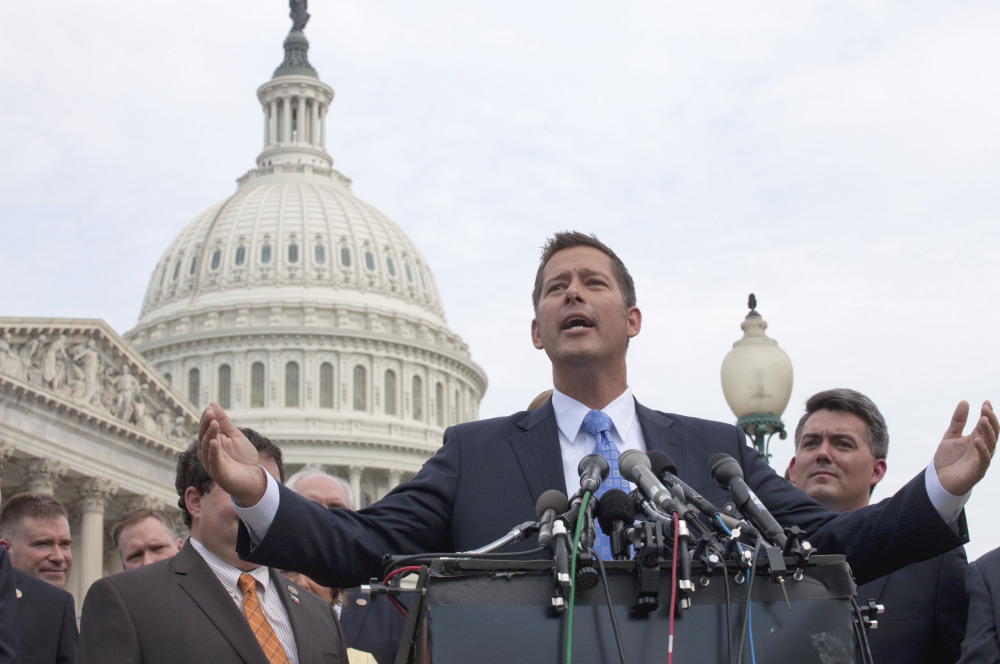 Wisconsin politics — which hasn't been pretty of late — has made its way into a local Labor Day parade. The organizers of the Wausau Labor Day parade announced they would not let Republican lawmakers take part in the Sept. 5 display. The parade is organized by 30 local unions.

In a statement, [Randy Radtke, president of the council,] added that the parade is intended to celebrate working men and women and what the labor movement has given them: weekends, a 40-hour workweek, child labor protection and a safe working environment.

"It should come as no surprise that organizers choose not to invite elected officials who have openly attacked worker's rights or stood idly by while their political party fought to strip public workers of their right to collectively bargain," Radtke said.

The background, if you don't remember, is that after a protracted fight in which Democratic lawmakers fled the state, Wisconsin Gov. Scott Walker, a Republican, managed to pass a law that stripped public employees of most of their collective bargaining rights. Since the law passed, the state has been embroiled in bitter recall campaigns.

The Republican Party of Lincoln County says the tradition of a shared event will now end over "petty and short sighted anger toward legally elected officials."

Republicans are hoping to work with Wausau city officials to resolve the conflict before Labor Day.

Rep. Sean Duffy (R-WI) represents Wausau in Washington. The congressman has participated in the parade before and sent a statement to local station WAOW.

"Having walked in this parade in past years," the statement read, "Congressman Duffy was hoping that for a moment, we could set our differences aside and simply have some fun in a family-friendly event."