Accessibility links
Before And After Irene, Ron Paul's No Fan Of FEMA : The Two-Way "It's a system of bureaucratic central economic planning, which is a policy that is deeply flawed," the congressman and Republican presidential candidate says.

Before And After Irene, Ron Paul's No Fan Of FEMA

Before And After Irene, Ron Paul's No Fan Of FEMA 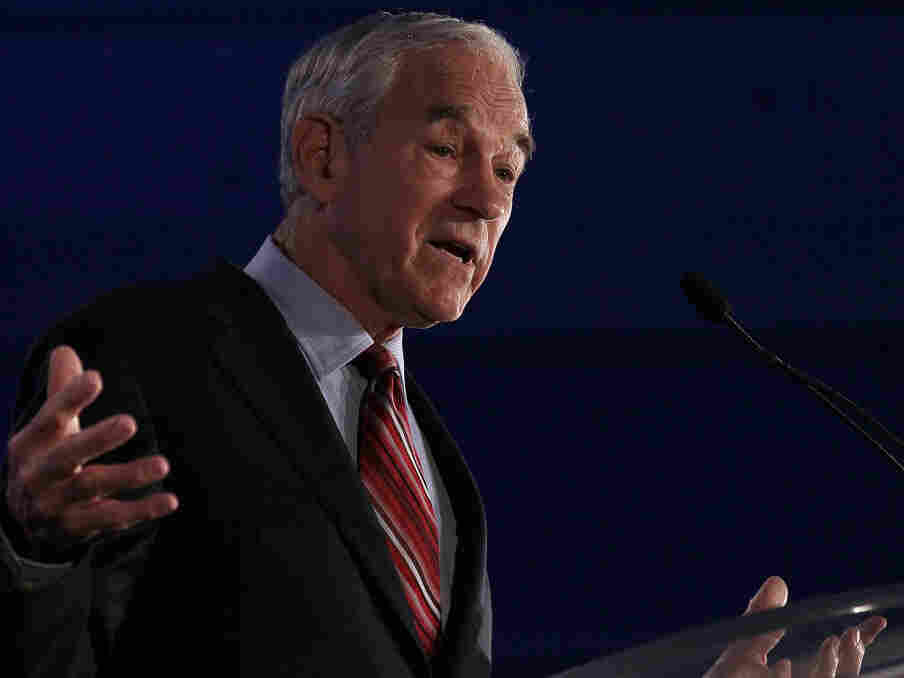 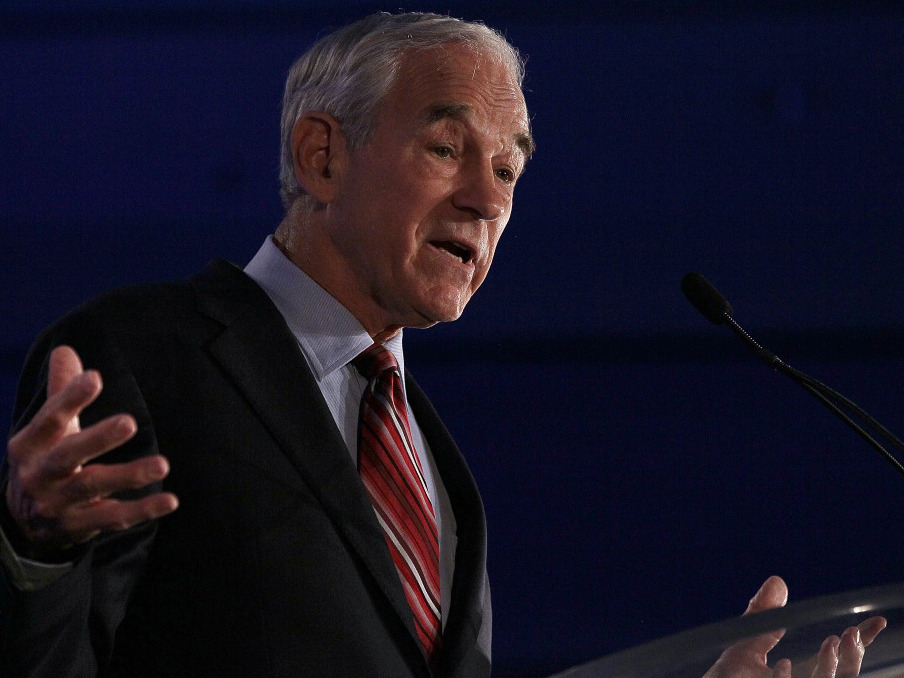 Rep. Ron Paul (R-TX) said before Hurricane Irene rolled over the mid-Atlantic and up through New England that the Federal Emergency Management Agency does more harm than good because "all they do is come in and tell you what to do and [what you] can't do" and add billions of dollars to the federal deficit.

Plus, he added, the agency did not perform well after Hurricane Katrina pummeled New Orleans' levees six years ago — devastating that city.

And, said Paul, the federal government just doesn't have the money to fund FEMA anyway.

After Irene and as FEMA and other agencies are mobilized, Paul is his consistent self, telling Fox News Sunday's Chris Wallace that "FEMA has been around since 1978, it has one of the worst reputations for a bureaucracy ever. ... It's a system of bureaucratic central economic planning, which is a policy that is deeply flawed."

The 2012 Republican presidential contender says he would get money to those who need it following Irene by ending U.S. involvement in wars overseas. "We could save $1 billion from the overseas war mongering, bring half that home, put it against the deficit, and yes, tide people over until we come to our senses," he said.