Accessibility links
Muslim Americans 'Overwhelmingly' Satisfied With Their Lives, Poll Finds : The Two-Way There's also no sign of "increased alienation or anger" among Muslim Americans and "no evidence of rising support for Islamic extremism" among the group, the Pew Research Center reports. 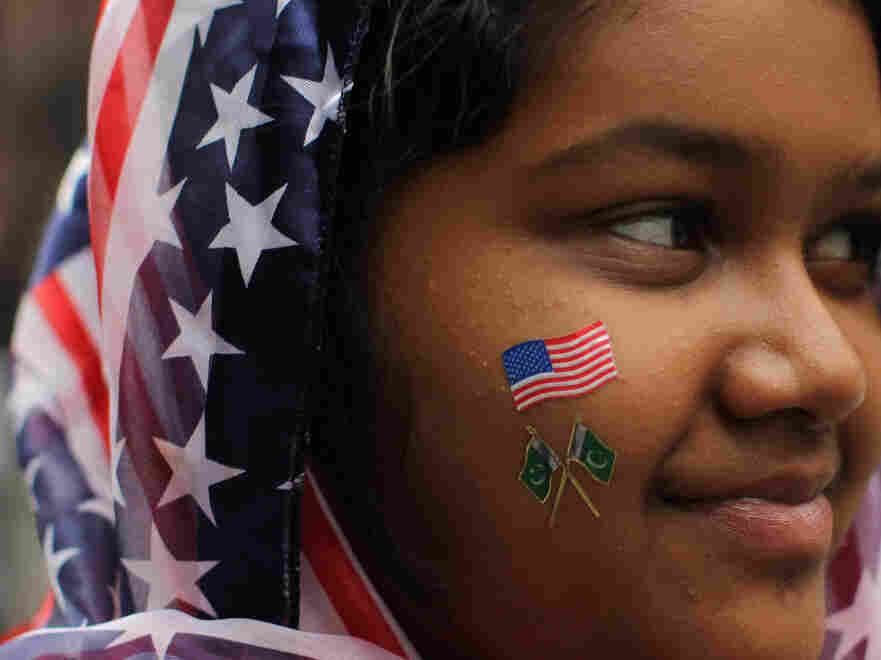 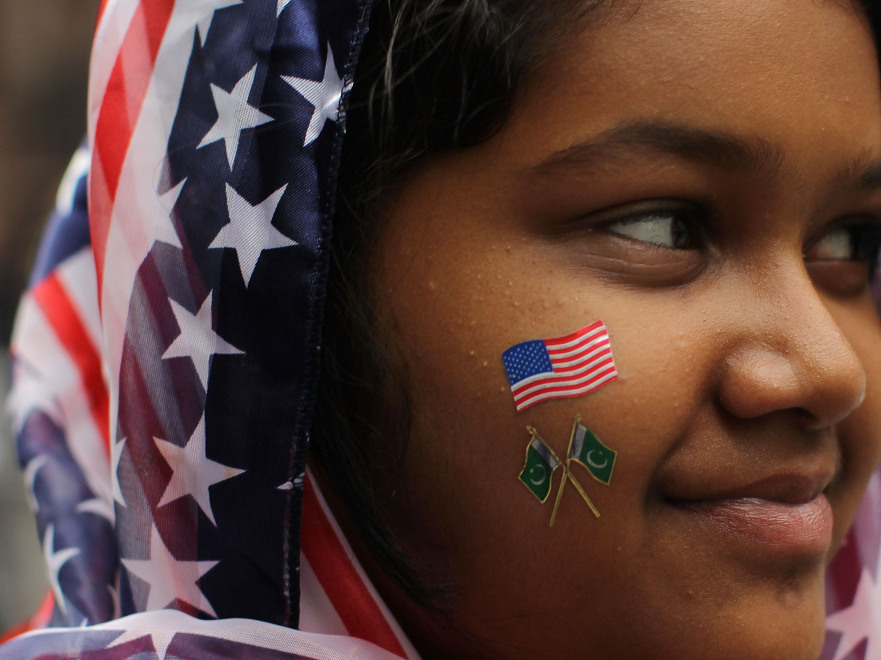 "As the 10th anniversary of the 9/11 attacks approaches, a comprehensive public opinion survey finds no indication of increased alienation or anger among Muslim Americans in response to concerns about home-grown Islamic terrorists, controversies about the building of mosques and other pressures that have been brought to bear on this high-profile minority group in recent years," the Pew Research Center reports today.

And it adds that "there also is no evidence of rising support for Islamic extremism among Muslim Americans."

On the issue of support for extremism, Pew says that:

Also, the study found that 82 percent of the 1,033 Muslim Americans who were surveyed said they are "satisfied ... with the way things are going" in their lives. Pew calls that an overwhelmingly optimistic response — and notes that it's higher than the 75 percent reading in its most recent survey of the general public.