Accessibility links
White House Counsels On How To Mark Sept. 11 : The Two-Way The guidelines focus on honoring the victims, stressing the need to be prepared for another attack and recognizing that other nations have also been targeted by terrorists, The New York Times reports. Will you mark the anniversary in some way?

White House Counsels Officials On How To Commemorate Sept. 11 Attacks

White House Counsels Officials On How To Commemorate Sept. 11 Attacks 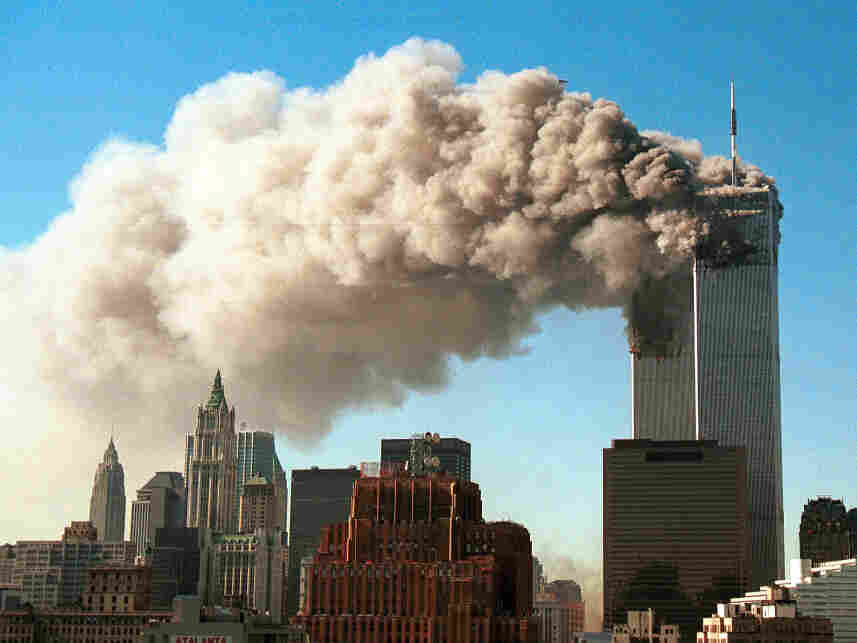 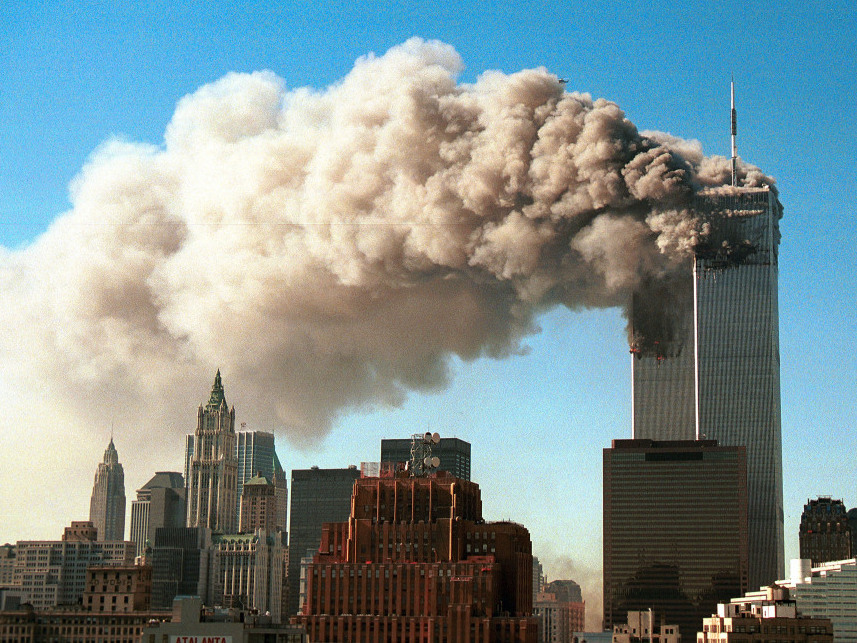 Guidelines sent by the White House to U.S. government officials around the world about how to commemorate the Sept. 11 attacks on their 10th anniversary focus on honoring the victims, stressing the need to be prepared for another attack and recognizing that other nations have also been targeted by terrorists, The New York Times reports this morning.

The Times writes that the White House has "issued detailed guidelines to government officials" about the upcoming anniversary. There are two sets, the Times says:

"One is framed for overseas allies and their citizens and was sent to American embassies and consulates around the globe. The other includes themes for Americans here and underscores the importance of national service and what the government has done to prevent another major attack in the United States. That single-page document was issued to all federal agencies, officials said."

It adds that "the guidelines aimed at foreign audiences ... call on American officials to praise overseas partners and their citizens, who have joined the worldwide effort to combat violent extremism."

A key common theme in the domestic and foreign guidelines: The need for resilience, the Times says.

The 10th anniversary of the attacks is less than two weeks away. President Obama and other leaders are due at a Ground Zero ceremony in New York City. He will also travel to Shanksville, Pa., and the Pentagon, where the other hijacked jets crashed.

In communities across the nation, people will be remembering the victims at places of worship and community events, and will be doing volunteer work on what has become a "National Day of Service and Remembrance."