Accessibility links
Polygamist Leader Warren Jeffs Has Pneumonia : The Two-Way The 55-year-old leader of the nation's largest polygamist group has been sedated, pharmacologically paralyzed and placed on a ventilator as part of his treatment for pneumonia. Convicted of child sexual assault, he's serving a life sentence.

Polygamist Leader Warren Jeffs Has Pneumonia, Is Not In Coma

Polygamist Leader Warren Jeffs Has Pneumonia, Is Not In Coma

Jailed polygamist leader Warren Jeffs is suffering from pneumonia and is not in a medically-induced coma, as has been widely reported, a source familiar with Jeffs' condition tells NPR.

According to the source, the 55-year-old leader of the nation's largest polygamist group was sedated, pharmacologically paralyzed and placed on a ventilator as part of his treatment for pneumonia. The source spoke on the condition of anonymity due to federal medical privacy laws that do not permit disclosure of medical treatment without permission of the patient or family. 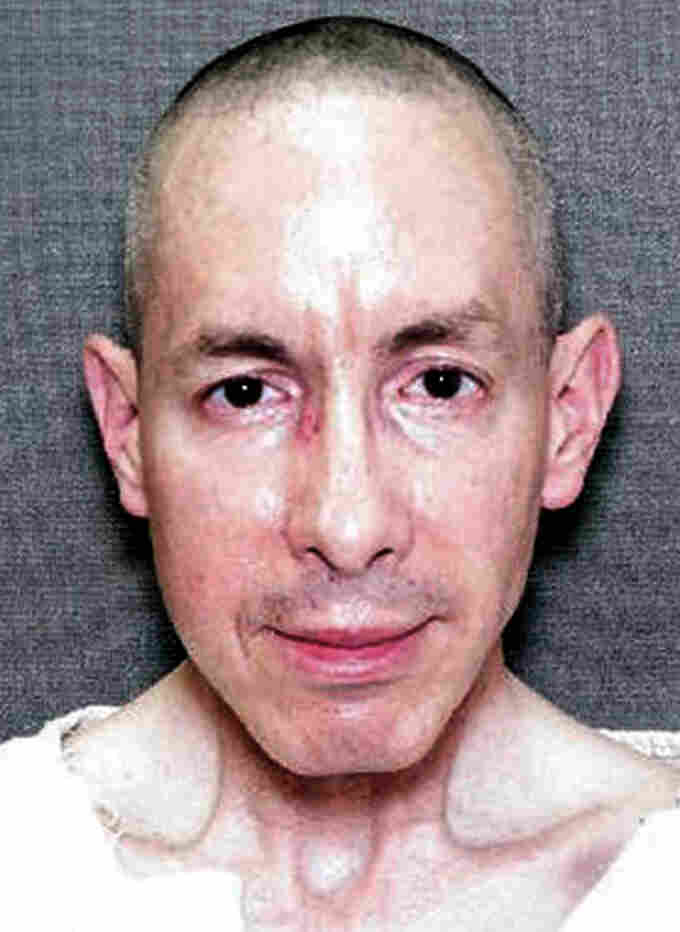 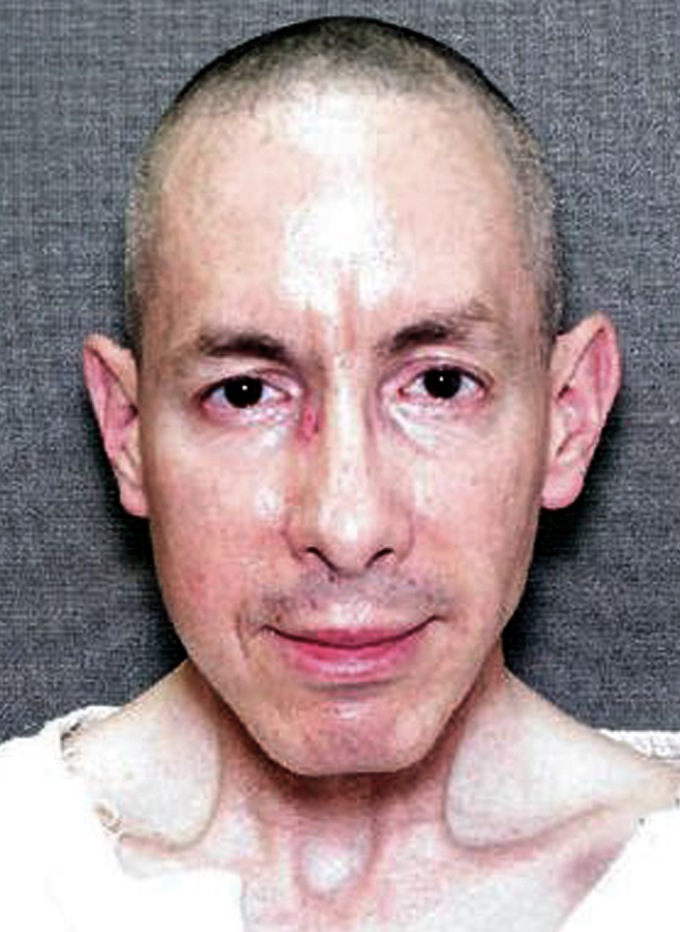 This Texas Department of Corrections mug shot of Warren Jeffs was distributed to news outlets on Aug. 10, 2011.

Jeffs remains hospitalized in Tyler, Texas, and is still listed in critical but stable condition, says Michelle Lyons, spokeswoman for the Texas Department of Criminal Justice. "He is responsive and expected to make a full recovery," Lyons adds.

Lyons and hospital officials declined to provide any additional details about Jeffs' condition.

The treatment Jeffs has not received according to the source — a medically induced coma — is typically used on patients with brain injuries. It would basically "put the brain in hibernation so it can recuperate," as CBS News has reported, or silence much of the brain's electrical activity.

Jeffs was rushed to the hospital Sunday to be treated. He had been fasting for three days, according to prison officials. It is not known if the fasting contributed to his illness.

Earlier this month, Jeffs was convicted of child sexual assault and sentenced to life in prison. Jeffs is considered the president and prophet of the FLDS polygamist faith, a group with settlements in at least seven states and the Canadian province of British Columbia.

Corrections officials in Texas say Jeffs is being moved to a prison hospital in Galveston. He is still in critical but stable condition, and was reported to be conscious.

"Whenever possible, we send inmates needing medical attention to Hospital Galveston because it is a secure prison facility," says Michelle Lyons, spokeswoman for the Texas Department of Criminal Justice. "Once Jeffs was stabilized at East Texas Medical Facility, we then were able to transport him to a more secure setting where he still will have access to hospital care."

Michelle Lyons, spokeswoman for TDCJ, says Jeffs' condition has been upgraded to "serious."