Accessibility links
10 'More Important' Events Than The Sept. 11 Attacks : The Two-Way Foreign Policy makes the case that the rise of emerging markets, the creation of social media and other events have had stronger impacts than the terrorist attacks. 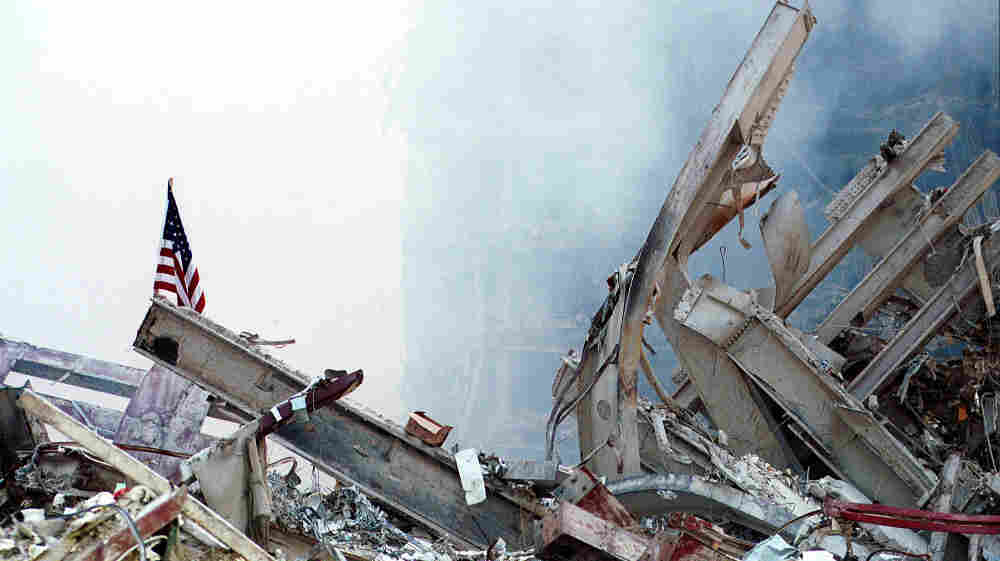 Sept. 13, 2001: An American flag, put there by rescue workers, stands in the wreckage of the World Trade Center. Chris Hondros/Getty Images hide caption 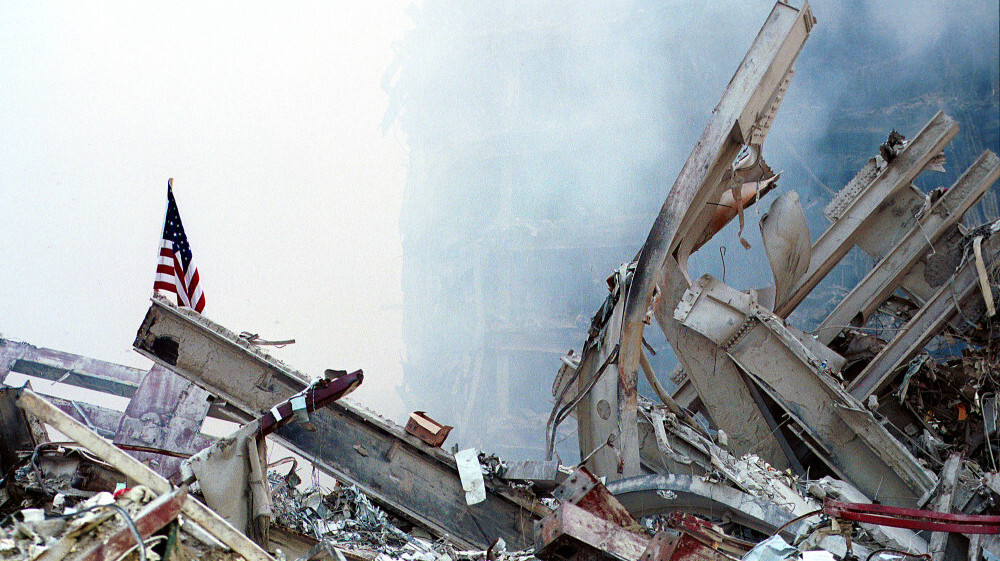 Sept. 13, 2001: An American flag, put there by rescue workers, stands in the wreckage of the World Trade Center.

As the 10th anniversary of the Sept. 11, 2001, terrorist attacks nears, news outlets and blogs are taking their turns at anniversary stories.

Foreign Policy offers this from blogger/author David J. Rothkopf: "10 events that were more important than 9/11." Counting down, Rothkopf says they are:

Important events of the past decade

10. "The American response to 9/11 ... [which] was both vastly bigger in scope and in consequence than the events that triggered it."

9. "The 'Arab Spring,' ... [It has] "toppled more governments in the region than either al-Qaida or the United States could."

7. "The stagnation of the U.S. and other developed-world economies."

6. "The invention of social media."

5. "The proliferation of cell phones and hand-held computing devices."

2. A "failure to address global warming."

1. "The rise of China and the other BRICs [Brazil, Russia, India and other emerging markets]."

There are probably 10, 20, 30 or more events and trends we all could come up with — or most of us might end up disagreeing with Rothkopf and making the case that the attacks indeed are the most important event of the past 10 years. Feel free to discuss in the comments thread.