Accessibility links
While Susquehanna River Is Receding, Residents Can't Return Just Yet : The Two-Way Flooding continues along the river in Pennsylvania, New York State and down into Maryland. But the worst may be over.

While Susquehanna River Is Receding, Residents Can't Return Just Yet

While Susquehanna River Is Receding, Residents Can't Return Just Yet 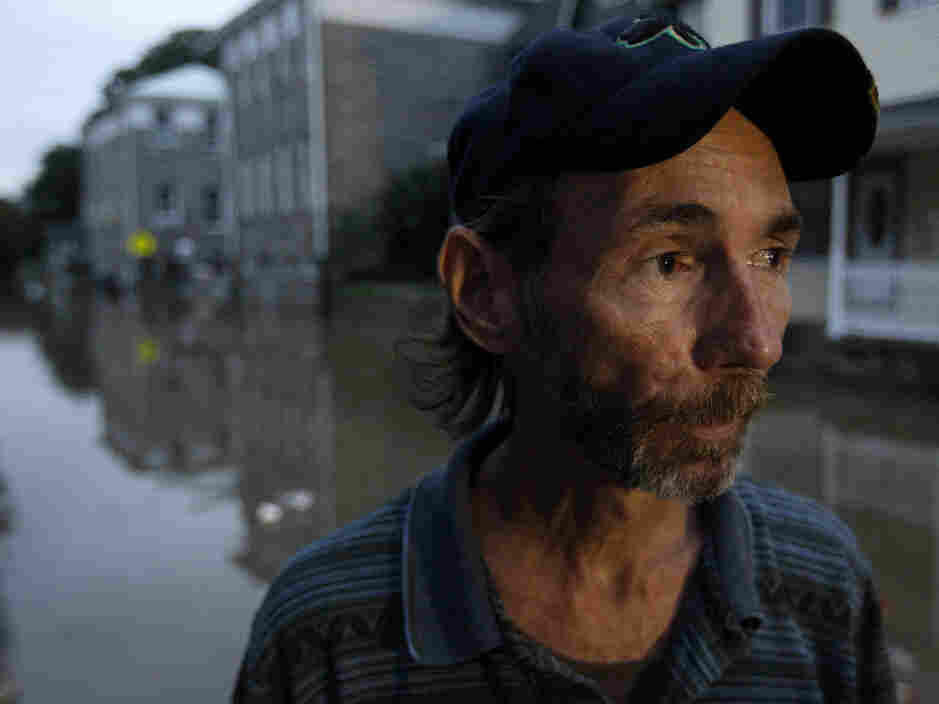 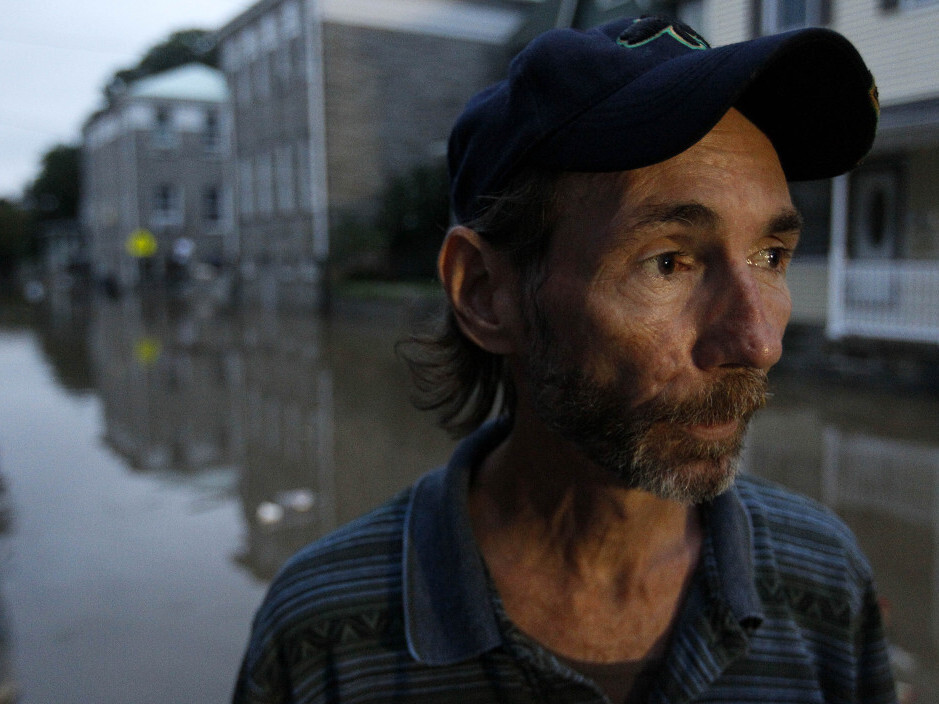 Flooding continues along the Susquehanna River in Pennsylvania, New York State and down into Maryland continues.

But as headlines from around the region show, the worst may be over.

Still, there's no word yet on when an estimated 100,000 people who had to leave their homes will be able to return.

Some of the stories:

-- "Floodwaters Start To Recede." (The Press & Sun-Bulletin in Binghamton, N.Y.)

-- In Maryland, "the river was forecast to crest at Conowingo dam at 8 p.m. Friday — 10 hours earlier than earlier predictions." (The Baltimore Sun)

-- "The damage was concentrated along the Susquehanna in Wilkes-Barre [Pa.] and dozens of miles up the river in Binghamton, N.Y." (The Associated Press)