Accessibility links
Why Are Feet Washing Ashore In Washington? : The Two-Way The sad but true answer may simply be that there are always quite a few bodies in the waters of the Northwest. And over time, some of the remains show up on shore. 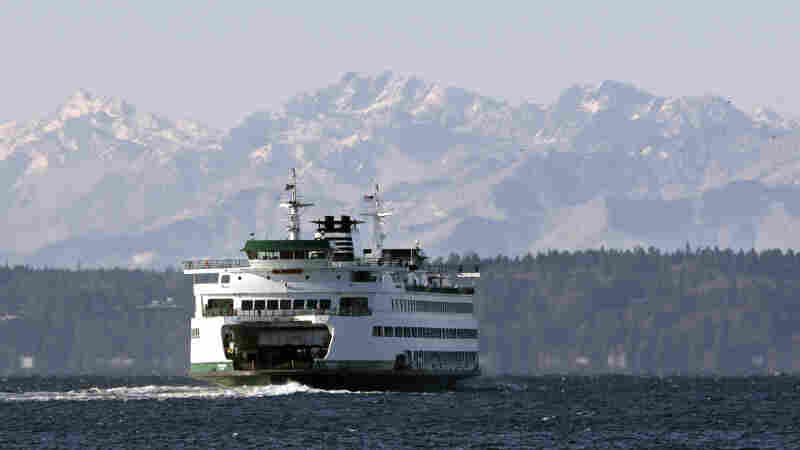 What lies beneath? Puget Sound, with the Olympic Mountains in the background. AP hide caption 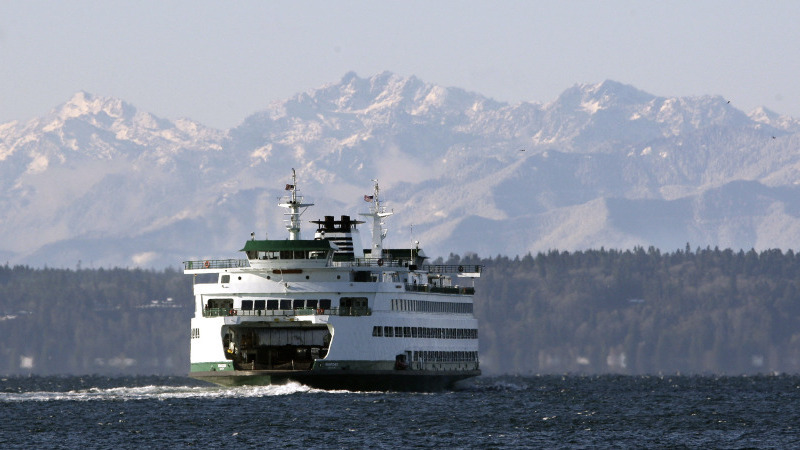 What lies beneath? Puget Sound, with the Olympic Mountains in the background.

One of the creepier stories in recent weeks has been about feet found along the shores of Washington state and British Columbia. There have been 11 or so discovered since 2007 — usually in athletic shoes.

Jake Ellison at NPR member station KPLU set out to see if he could figure out what's going on, and starts his report with this attention-getting line:

"There are likely hundreds of dead human bodies in the waters of the Northwest at any given time."

When you think about it, of course, that makes some sense. There are 3.4 million or so people in the Seattle-Tacoma metropolitan area. To the north, 2 million people live in or around Vancouver, B.C. Those are sizable populations. Sad as it is to think about, that means bodies are going to end up in the water for one reason or another (accidents, suicides and perhaps murders come to mind).

According to Jake's reporting, the Northwest's cold waters can help preserve human remains for long periods — sometimes years. But eventually, bodies do break apart. And then, if a foot happens to be in a type of shoe that floats, it can end up getting carried ashore.

That's a rather unexciting explanation for something that's gotten people speculating that there's a killer on the loose. But sometimes facts do get in the way of good stories.

Meanwhile, as the Vancouver Sun reports, some pranks are also being pulled. It seems that two running shoes recently found were stuffed with what was likely chicken from local grocery.