Accessibility links
'Don't Ask, Don't Tell' Fades Away, Media Say : The Two-Way Across the media, one of the themes in many of the stories is that the policy is going away quietly.

There are plenty of stories to choose from about today's milestone for the U.S. military — the end of the "don't ask, don't tell" policy that barred openly gay Americans from serving in the armed forces.

Our NPR.org colleague Liz Halloran focused on two men who were "immersed in efforts to repeal the controversial measure."

On Morning Edition, NPR's Rachel Martin reported about an Army sergeant major who was discharged because of the policy and now plans to re-enter the military, and about a gay Marine who had been keeping his sexual identity a secret.

Across the media, one of the themes in many of the stories is that the policy is fading away. As Stars and Stripes puts it, "despite the significance, defense officials have spent weeks downplaying the actual impact of the change, insisting that for gay and straight troops the repeal will still mean business as usual."

And that downplaying seems to have worked its way into media reports:

More is being made of the day's significance by OutServe magazine, from "the association of actively serving LGBT military personnel." 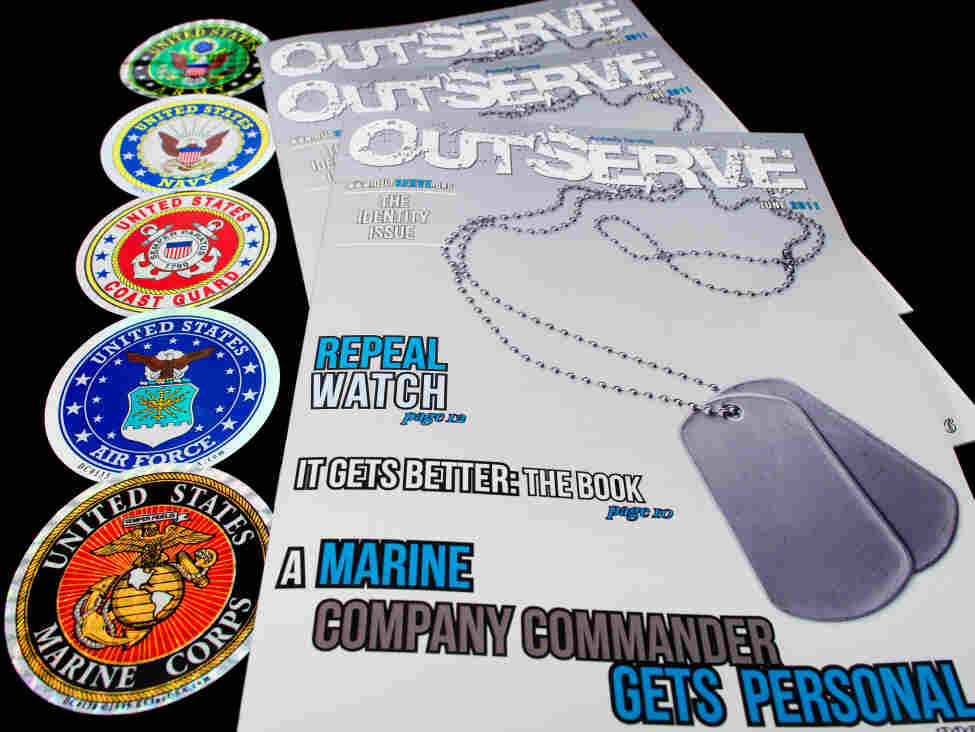 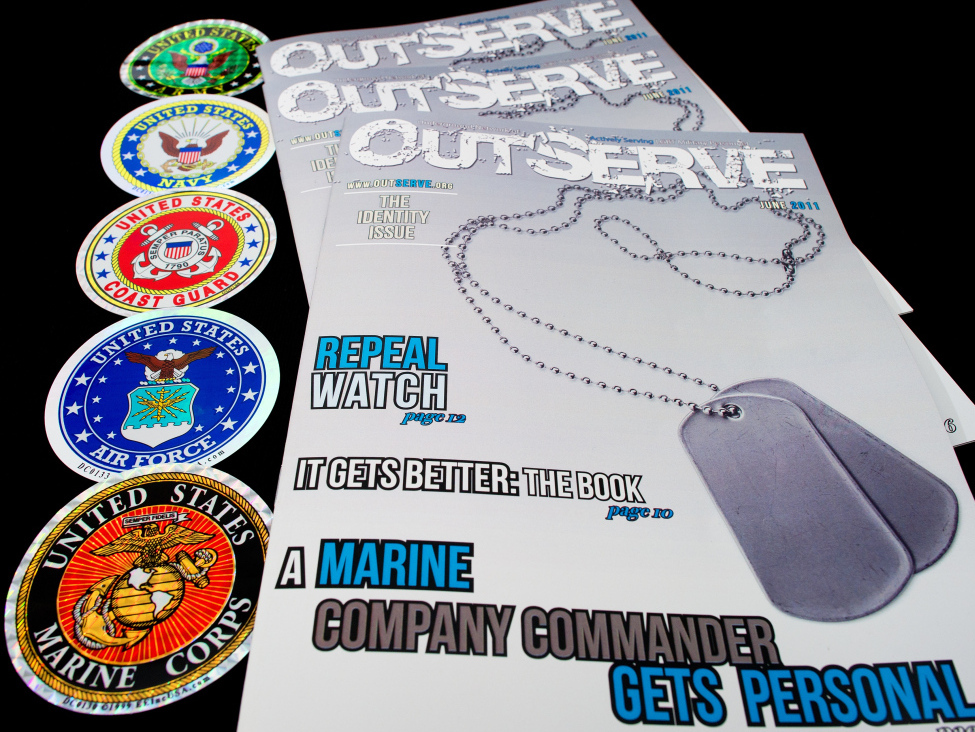