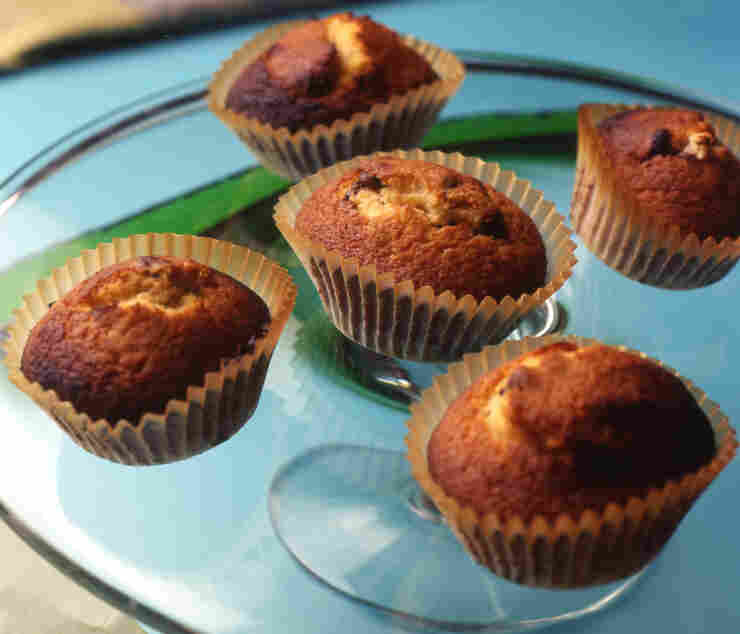 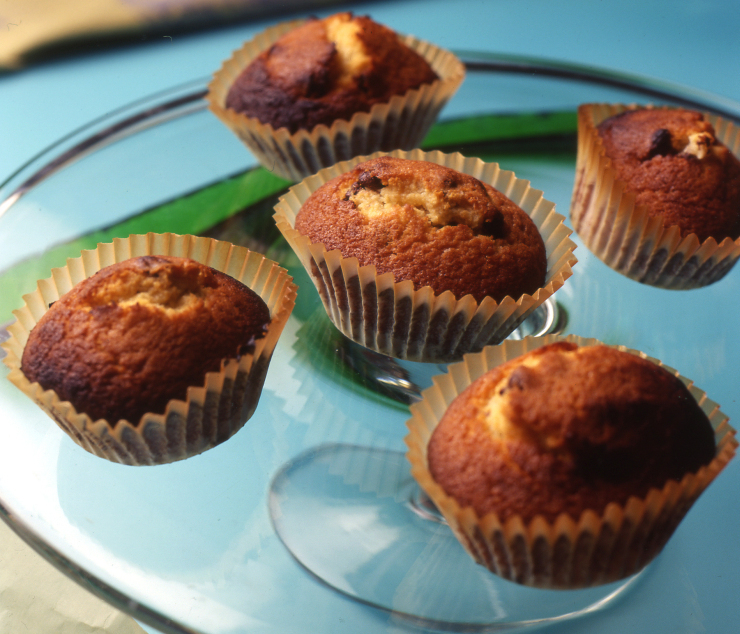 There's more ammunition today for those who collect evidence of government waste.

In a new report covering the last few years of the George W. Bush administration and the first year of the Obama administration, the Justice Department's Office of the Inspector General found that at conferences hosted by DOJ there was some "allowable but ... extravagant" spending.

A few notes from the report:

-- A lunch at a conference in San Francisco cost "$76 per person." At the same conference, "attendees received Cracker Jacks, popcorn, and candy bars at a single break that cost $32 per person."

-- "Another conference had a $60,000 reception that included platters of Swedish meatballs at a cost of nearly $5 per meatball."

-- "One conference served $16 muffins while another served Beef Wellington hors d'oeuvres that cost $7.32 per serving."

Among the inspector general's recommendations: that the department use "external event planners" when organizing such events, because they're much more likely to be able to hold down costs.

As NPR's Carrie Johnson reports for our Newscast Desk, "the Justice Department says its agrees it needs to be more careful and that it will trim spending on conferences moving forward."

"The Attorney General will not tolerate wasteful or excessive spending of any kind. That is why, in 2009, Department leadership took steps to make reforms and ensure components were aware of spending policies to improve accounting and reporting requirements for conferences. And at the beginning of this year, the Attorney General issued a memo ordering the reduction of spending, including the suspension of all non-essential conferences. In fact, in the first six months of FY2011, overall conference spending has been reduced.

"We recognize that ongoing monitoring is necessary to ensure that components fully comply with department policies, and we will redouble our efforts in overseeing conference requests. Failure to comply with the Department's policies is not acceptable."