Accessibility links
Texas Executes White Supremacist Convicted Of Racially Motivated Murder : The Two-Way Texas executed Lawrence Brewer, one of three men who killed James Byrd Jr. in 1998. The racially motivated crime drew national attention because Byrd was chained to a truck and dragged to his death. 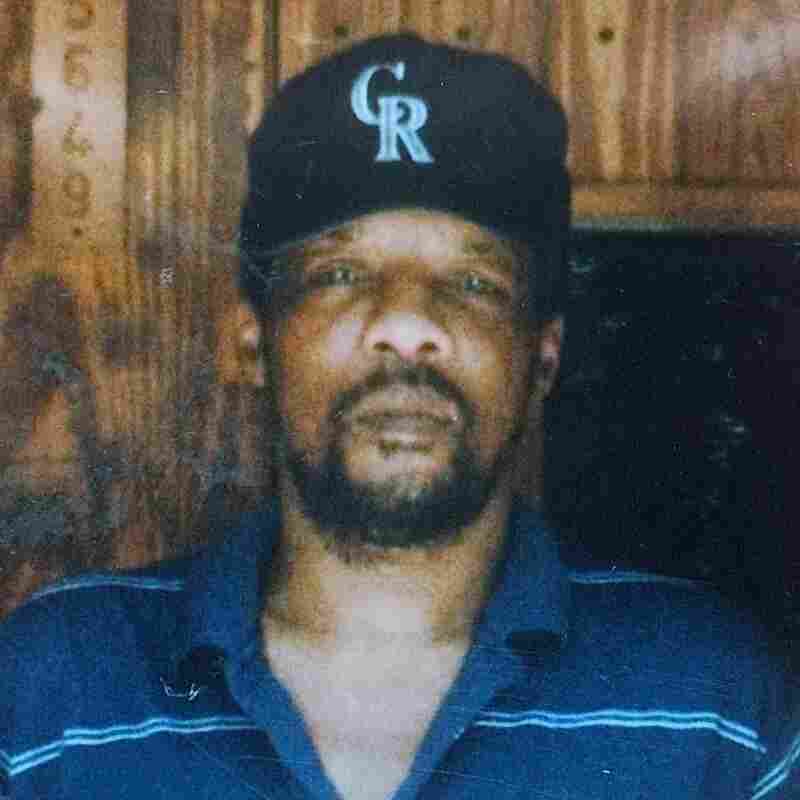 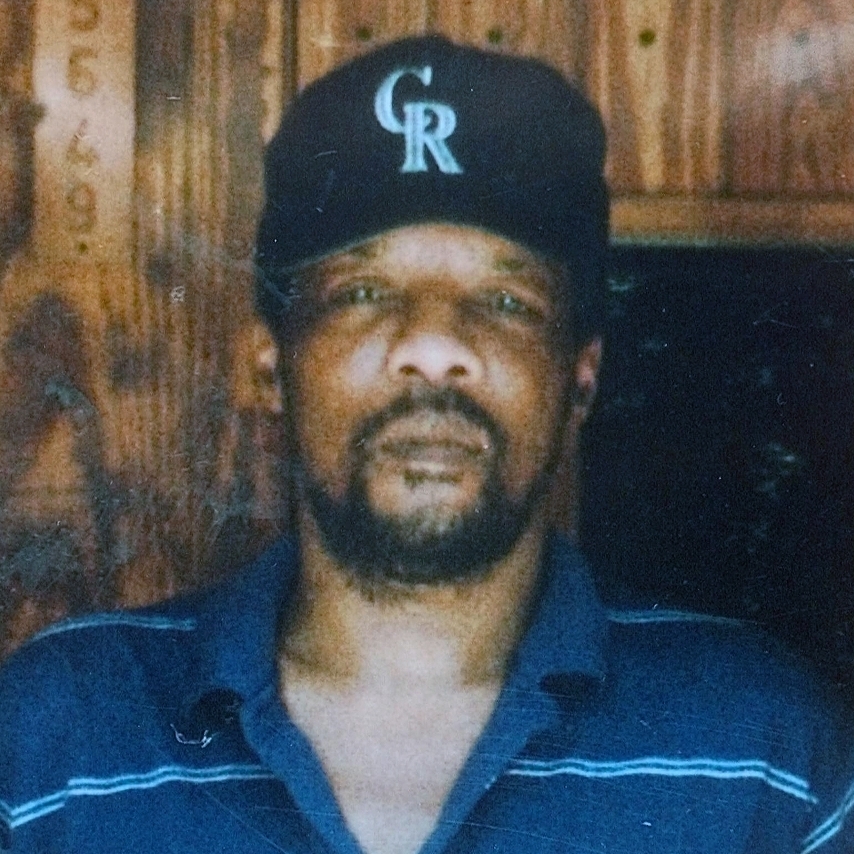 Brewer, 44, was asked if he had any final words, to which he replied: "No. I have no final statement."

A single tear hung on the edge of his right eye. He was pronounced dead at 6:21 p.m., 10 minutes after the lethal drugs began flowing into his arms, both covered with intricate black tattoos.

While attorneys for Georgia death row inmate Troy Davis file appeals to block his execution this evening, Texas prison authorities are preparing to carry out an execution in another high profile case today. Lawrence Brewer will be put to death at 6 PM, Central time, for his role in the racially motivated killing of James Byrd, Jr. in 1998. The slaying was lengthy and unspeakably brutal.

Brewer, along with John King and Shawn Berry, who are white, offered Byrd, who is black, a ride late one June night in the small town of Jasper, Texas. They beat him and eventually chained him to the back of their pickup truck and drove for several miles, dragging Byrd to his death. They threw Byrd's remains into a black cemetery in the rural East Texas area before going home. Other body parts were gathered later by investigators.

The three are described as white supremacists, and when KHOU-TV of Houston interviewed Brewer, he displayed racist tattoos and explained how race fights he'd experienced during a prior prison term changed his "mentality". But in the Byrd case, he regrets nothing.

Meanwhile, Byrd's son, Ross, says he doesn't want Brewer to die for his crime. He tells Reuters an execution won't solve anything, and that Texas should show Brewer the mercy that his father never received.

Byrd's sister, Betty Boatner, says she and other members of her family have forgiven Brewer for his crime. "I had to forgive because if I didn't, hate would eat me up just like it ate him up," Boatner told KHOU. Instead, she reflected on the outpouring of love and support her family quickly received from Jasper residents, saying color was irrelevant and the town came together to heal.

Jasper residents say despite the interracial support for the Byrd family, they've felt the effects of the horrifying crime for years. The topic of racism crops up too, according to the AP.

Jasper mayor Mike Lout says "Everywhere you went, anywhere in the country, once people found out you were from Jasper, Texas, they wanted to ask you about it." The AP adds Jasper has a diverse population, African-Americans serve in elected positions, and a Baylor University researcher describes the town as progressive.