Accessibility links
Senators: Justice Department Misleading Americans About Patriot Act : The Two-Way Sens. Ron Wyden (D-OR) and Mark Udall (D-CO) say the Justice Department is essentially using secret law when it comes Patriot Act, and in the long-run that could undermine the public's confidence in the intelligence community. 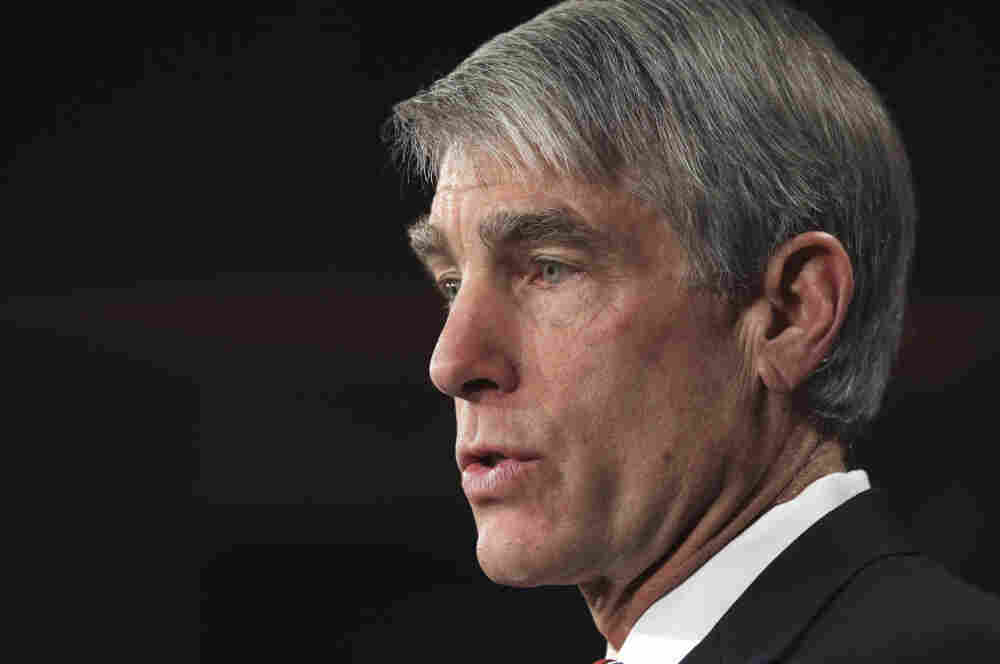 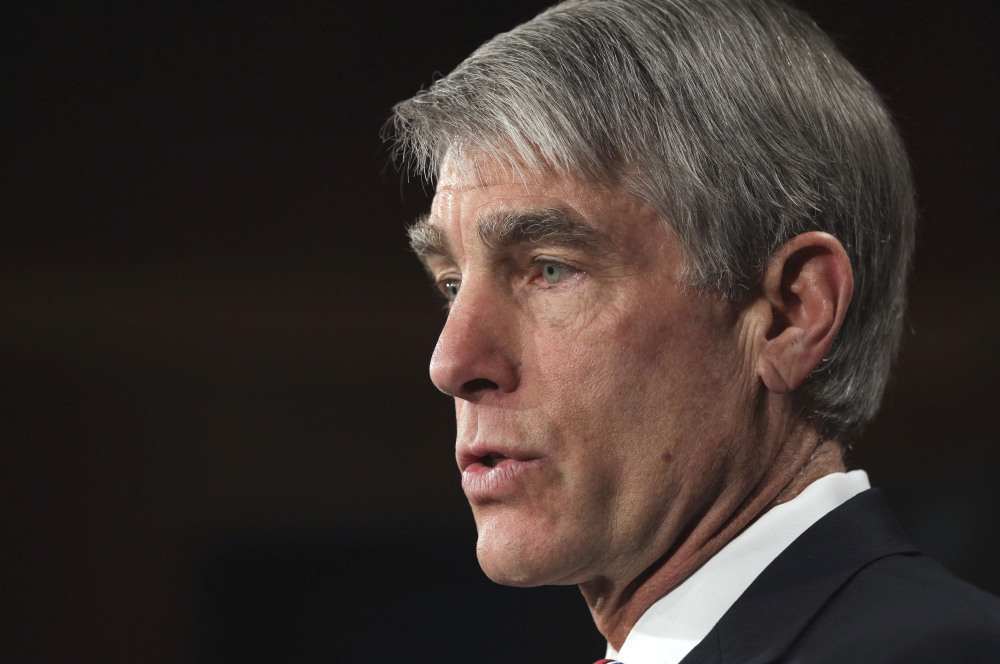 Two U.S. Senators sent a letter to the Justice Department, yesterday, accusing it of misleading the American public about how a section of the Patriot Act is being implemented.

Sens. Ron Wyden (D-OR) and Mark Udall (D-CO) take issue with two things agency officials from both the Obama and Bush administrations have said in the past:

-- Recently, they write, a Justice Department spokesman said "Section 215 [of the Patriot Act] is not a secret law, nor has it been implemented under secret legal opinions by the Justice Department." The Senators call that statement "extremely misleading," adding that the NSA General Counsel testified in July that significant interpretations of Section 215 "are contained in classified opinions of the Foreign Intelligence Surveillance Court."

Essentially what the senators are saying is that while the law itself is not secret, how the government interprets and implements that law is.

"In our judgement, when the government relies on significant interpretations of public statutes that are kept secret from the American public, the government is effectively relying on secret law," the senators write.

-- Their second point of contention is that the Justice Department says its power to obtain business records or other "tangible things" under the Patriot Act is the same as the authority a grand jury has to subpoena evidence.

The senators say those powers are interpreted differently and give the public a "false understanding of how surveillance law is interpreted in practice."

As The New York Times explains it in its piece this morning, that section of the Patriot Act has been used to obtain "customer information like hotel and credit card records."

What the senators allege is that the provision has been used by the government to obtain "private information about people who have no link to a terrorism or espionage case."

The Times adds that the Justice Department, "denied being misleading about the Patriot Act, saying it has acknowledged that a secret, sensitive intelligence program is based on the law and that its statements about the matter have been accurate."

In their letter, the senator urge the Justice Department to "correct the public record."

"We believe that the best way to avoid a negative public reaction and an erosion of confidence in U.S. intelligence agencies is to initiate an informed public debate about these authorities today," they wrote. "However, if the executive branch is unwilling to do that, then it is particularly important for government officials to avoid compounding that problem by making misleading statements."