Accessibility links
Scientists Report Breaking The Speed Of Light, But Can It Be True? : The Two-Way If these results are correct then we would have to go back and start rebuilding pretty much all of modern foundational physics.

Scientists Report Breaking The Speed Of Light, But Can It Be True?

Scientists Report Breaking The Speed Of Light, But Can It Be True? 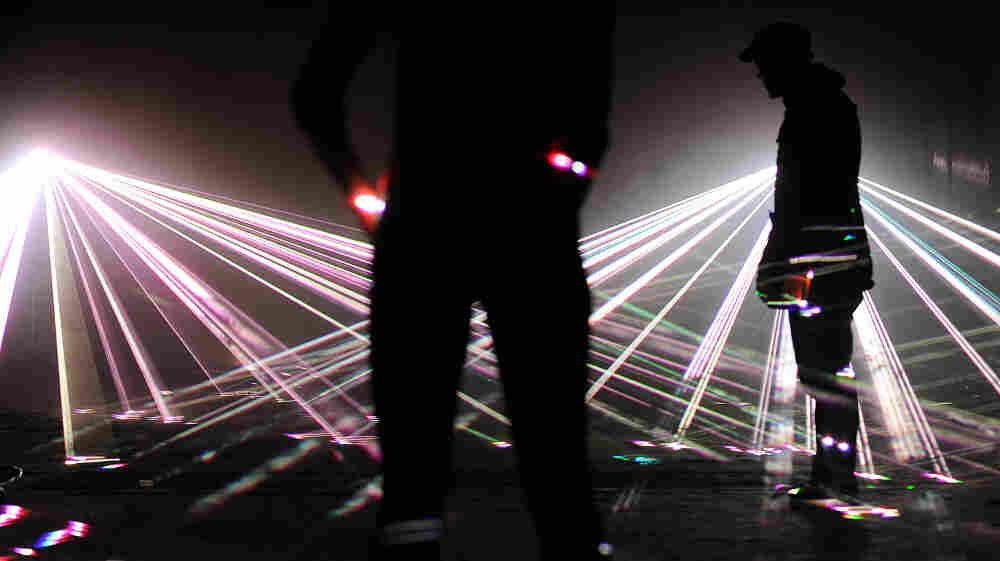 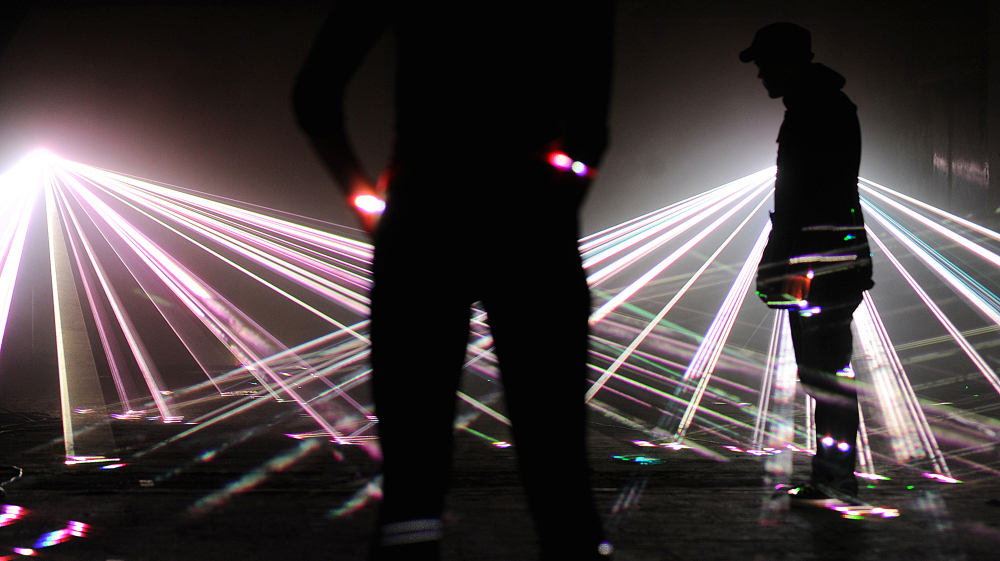 A 2010 light installation entitled 'Speed of Light' in London.

The AP is reporting results from a group of Italian researchers using equipment from the European Organization for Nuclear Research (CERN) that claims they've measured particles traveling at a speed greater than the speed of light.

The experiment is called OPERA (Oscillation Project with Emulsion-tRacking Apparatus), and lies 1,400 metres underground in the Gran Sasso National Laboratory in Italy. It is designed to study a beam of neutrinos coming from CERN, Europe's premier high-energy physics laboratory located 730 kilometres away near Geneva, Switzerland. Neutrinos are fundamental particles that are electrically neutral, rarely interact with other matter, and have a vanishingly small mass. But they are all around us — the Sun produces so many neutrinos as a by-product of nuclear reactions that many billions pass through your eye every second.

The 1,800-tonne OPERA detector is a complex array of electronics and photographic emulsion plates, but the new result is simple — the neutrinos are arriving 60 nanoseconds faster than the speed of light allows. "We are shocked," says Antonio Ereditato, a physicist at the University of Bern in Switzerland and OPERA's spokesman.

If this result were true (it has not been published, and thus not peer-reviewed, yet) then the structure of the world might be very different from what we believe. Einstein's theory of relativity is built on the idea that there is an absolute cosmic speed limit — that light is the thing traveling at this speed is beside the point. Among other things, the existence of that speed limit sets the structure of causality in the Universe.

In other words, that effects follow causes and not the other way around, which is, in general, a good thing. The universe would be a whole lot harder to understand without this link between cause and effect. Think of it as being shot before the trigger is pulled. It's more nuanced than what I am describing here (of course) but breaking light-speed means breaking relativity and casuality as we know it flows from relativity.

So if these results are correct then we might have to go back and start rebuilding pretty much all of modern foundational physics. Are they correct? This kind of thing has been claimed before. My colleague Steve Manly who works with neutrino beams in experiments like the ones described by the AP story puts it this way, "I'm not planning to eliminate the relativity portion of my general physics course anytime soon."

Based on past experience, these results are probably wrong but it sure would be a wild ride if they prove correct.

Adam Frank is an astrophysicist. He blogs at NPR's 13.7 and you can keep up with more of what he's thinking on Facebook and Twitter.