Accessibility links
No More Special Last Meals For Death Row Inmates In Texas : The Two-Way Outrage over the huge meal ordered by white supremacist Lawrence Russell Brewer before his execution has brought an end to the practice. From now on, prisoners will be served what other inmates are getting.

The huge meal that white supremacist Lawrence Russell Brewer ordered and then left untouched before his execution Wednesday has convinced Texas officials to end the state's traditional practice of giving death row inmates a "last meal" of their choice.

As the Houston Chronicle writes:

"Maybe it was the big bowl of fried okra with ketchup. Then again, it could have been the two chicken fried steaks smothered in gravy and onions or the cheese omelet with ground beef, tomatoes, onions, and bell and jalapeno peppers."

Or maybe it was because Brewer also asked for "a triple-meat bacon cheeseburger, three fajitas, one pound of barbecue and a half loaf of white bread, pizza meat lover's special, one pint of 'homemade vanilla' Blue Bell ice cream, one slab of peanut butter fudge with crushed peanuts and three root beers." 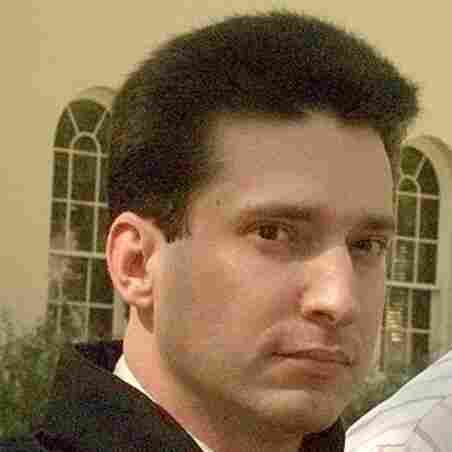 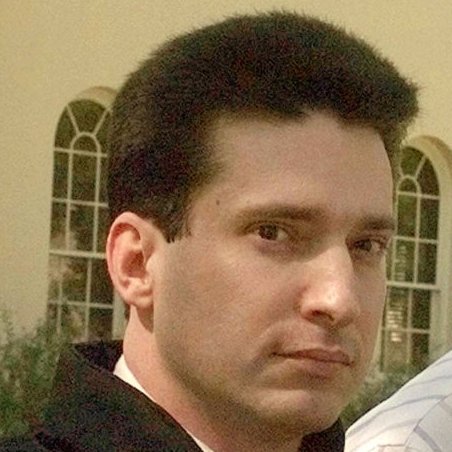 State prisons chief Brad Livingston then announced that from now on, prisoners will be served whatever it is that other inmates are getting.

Slate wrote in 2009 that in most states, "final meals are generally limited to food that can be prepared on-site. Huff Post Food is one of several sites that have done round-ups on "famous death row last meals."

Brewer was put to death for his role in the 1998 dragging death of James Byrd Jr., a black man from East Texas. "He's the first of two men convicted of capital murder and sentenced to death to be executed," the AP says. "Accomplice John William King remains in prison while his case is in the appeals courts. A third man, Shawn Berry, got a life sentence."