Accessibility links
Bank Of America's $5 Per Month Debit-Card Fee Is Sign Of The Times : The Two-Way The fee and other changes are ways for banks to recoup some of the money they won't be able to charge merchants anymore. Experts' advice: Shop around for the best deal on a debit card. 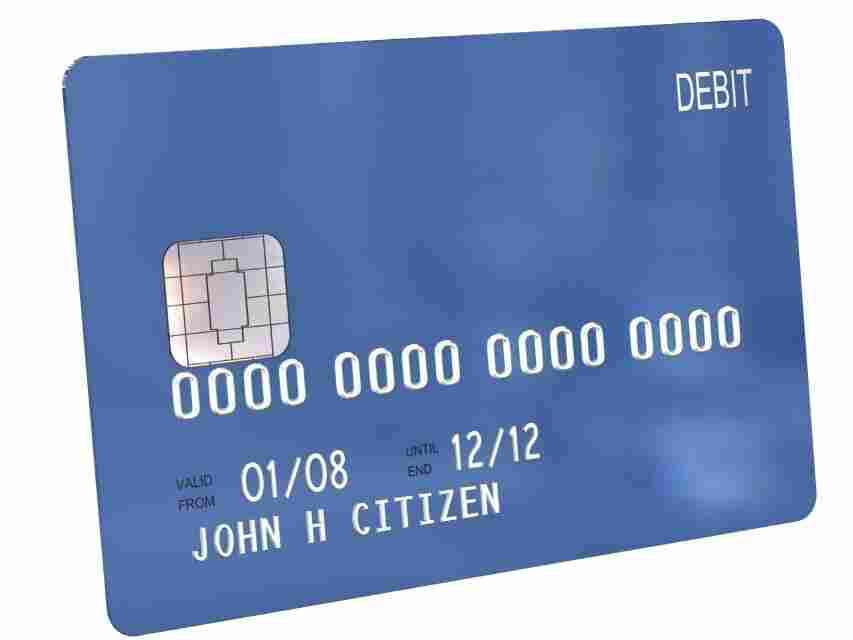 Using one of these is starting to cost more. iStock hide caption 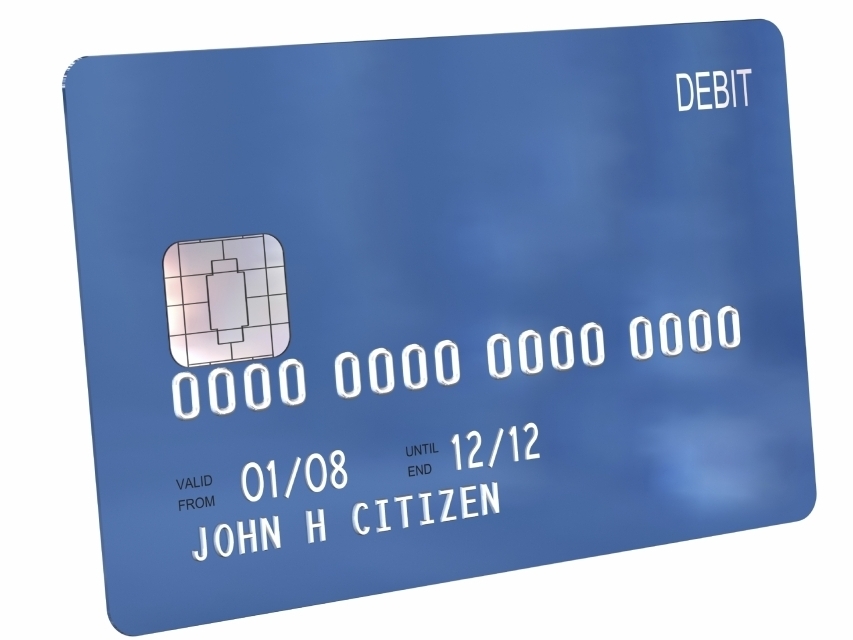 Using one of these is starting to cost more.

Bank of America is next year going to start charging most holders of its debit cards $5 a month if they use them to make purchases. It's the biggest sign so far of how new bank regulations are going to mean big changes for the millions of customers who have come to rely on cards that are tied to their checking accounts — and don't rack up potentially huge interest bills.

And the big changes translate into money coming out of customers' pockets, analysts say. "It is always the customer that ends up paying for it," Bill Hardekopf, who operates credit card ratings site LowCards.com, tells MSNBC.

Bank of America, Chase and Wells Fargo (who each have been testing $3-a-month fees for debit cards in some markets) and other banks are looking for ways to recoup some of the money they're not going to be collecting anymore starting Saturday when new rules go into effect that limit "swipe fees," Bloomberg News reports.

Those are the fees that big banks can charge retailers every time a debit card holder uses that plastic to make a purchase. As The Wall Street Journal explains it, "in June, the Federal Reserve Board finalized rules capping such fees at 24 cents per transaction, compared with a current average of 44 cents."

Those rules changed "the economics of offering a debit card," BofA spokesoman Anne Pace says, according to Reuters. It adds that "Pace said customers expect certain features for their accounts, like overdraft and fraud protection, and the fee will offset some of those bank costs."

Customers will not be charged for using the cards at ATM machines, BofA says. And "premium" customers won't be hit with the fee.

A fee isn't the only big change for some debit card users. As the Detroit Free Press reports, many banks are cutting back the rewards programs tied to debit cards or instituting complicated rules that offer incentives for shopping at certain merchants. The Free Press offers this tip, though: The new rule on swipe fees "does not apply ... to debit cards issued by banks and credit unions with less than $10 billion in assets." So it may pay to shop around.

And as BankRate.com says: "If your bank begins charging a debit card fee and you don't want to move your checking account, you can always go back to carrying a credit card. As long as you pay off your balance every month, credit cards can have advantages over debit cards such as rewards programs and better protection from fraud liability."