Accessibility links
Nobel Prize In Physics Honors Work On Expanding Universe : The Two-Way Their discovery that the universe is expanding at an accelerating pace was "astounding," the Royal Swedish Academy of Sciences says. It suggests that "dark energy" is pushing the universe apart. 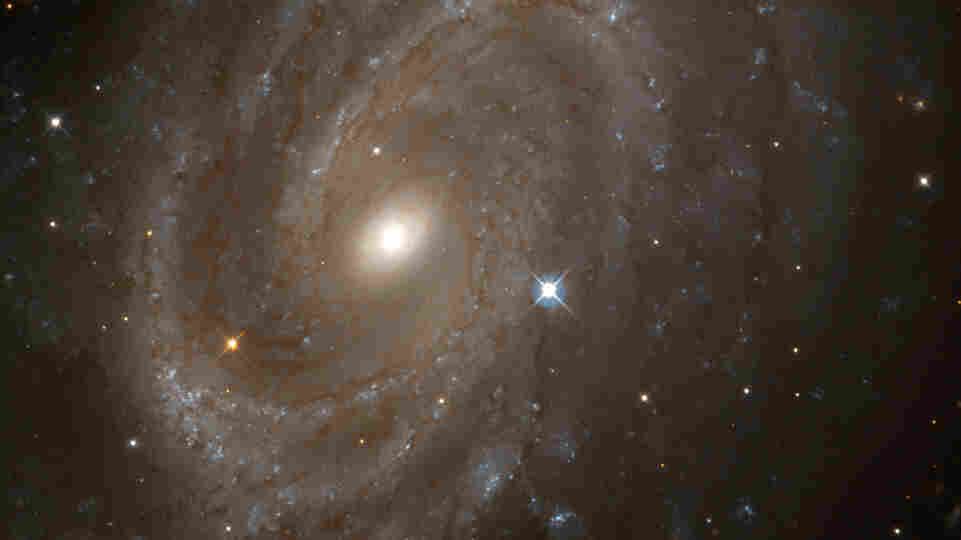 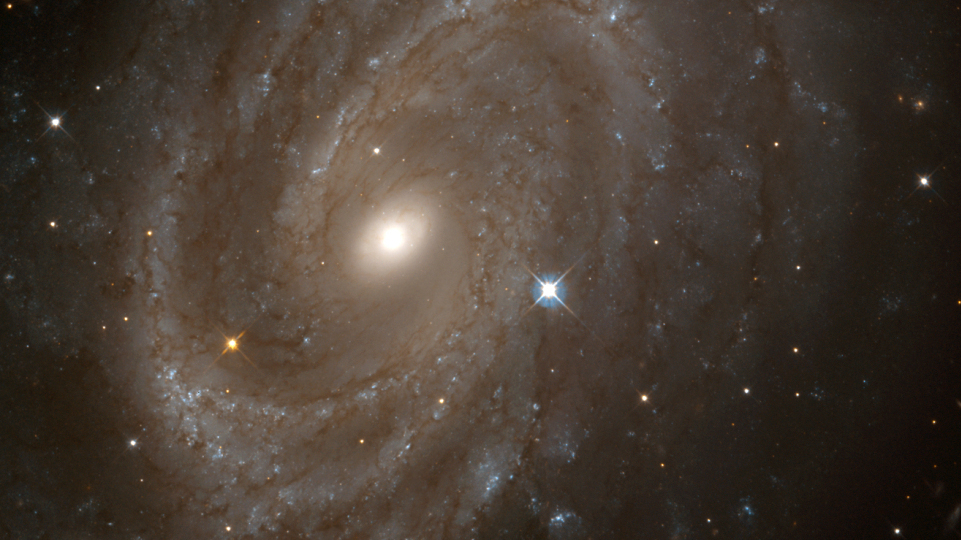 Three U.S.-born scientists whose work indicates that the universe is expanding at an accelerating rate have been awarded the 2011 Nobel Prize in Physics.

In its statement announcing the honors, the academy writes that

"In 1998, cosmology was shaken at its foundations as two research teams presented their findings. Headed by Saul Perlmutter, one of the teams had set to work in 1988. Brian Schmidt headed another team, launched at the end of 1994, where Adam Riess was to play a crucial role. ...

"The two research teams found over 50 distant supernovae whose light was weaker than expected — this was a sign that the expansion of the Universe was accelerating. ... For almost a century, the Universe has been known to be expanding as a consequence of the Big Bang about 14 billion years ago. However, the discovery that this expansion is accelerating is astounding. If the expansion will continue to speed up the Universe will end in ice.

"The acceleration is thought to be driven by dark energy, but what that dark energy is remains an enigma — perhaps the greatest in physics today. What is known is that dark energy constitutes about three quarters of the Universe. Therefore the findings of the 2011 Nobel Laureates in Physics have helped to unveil a Universe that to a large extent is unknown to science. And everything is possible again."

(Update at 7:55 a.m. ET: As NPR's Andrew Price writes for us, "the two teams, one headed by Perlmutter, the other by Schmidt and Reiss, independently came to the same conclusion. They measured that supernovas far away in the universe were accelerating away much faster than the ones nearby.")

"Perlmutter, 52, heads the Supernova Cosmology Project at the University of California, Berkeley. Schmidt, 44, is the head of the High-z Supernova Search Team at the Australian National University in Weston Creek, Australia. Riess, 42, is an astronomy professor at Johns Hopkins University and Space Telescope Science Institute in Baltimore, Md."

On Morning Edition, NPR's Richard Harris said that before the astronomers' discovery, scientists had "a relatively tidy view of the universe." After, the conclusion was that "these guys are on to something fantastic" because of the suggestion that dark energy exists.

NPR's Richard Harris on the Nobel in Physics

Monday, the Nobel in Medicine was awarded to American Bruce Beutler, Luxembourg-born Jules Hoffman and Canadian-born Ralph Steinman. The schedule for the other Nobel price announcements:

Our friends at Northern California's KQED produced this video report for their QUEST science and environmental series, in which Perlmutter talks about the discoveries.

"Accleration needs energy and the stunning conclusion to fall out of these observations was that the universe as a whole was full of some kind of invisible energy pushing space apart. No one knew what this dark energy was, so, in a fit of creativity, it was named 'dark energy.' Calculations soon showed that dark energy dominated over all other forms in the universe. Dark Energy, in this sense, was the Universe.

"Nobody ordered this. Nobody expected it. Nobody knew what to do with it. It came as a complete surprise. ...

"What could be more exciting?"

Accelerating Universes, Nobel Prizes And A Revolution In Cosmology Oct. 4, 2011