Accessibility links
At 'Underwear Bomber' Trial: An Outburst And A Shirt Change : The Two-Way Umar Farouk Abdulmutallab called the U.S. a "cancer." After the judge suggested he wear something different, he left to change from a T-shirt into a shirt with collar.

The trial of the Nigerian man who authorities say tried to set off a bomb hidden in his underwear as a jetliner prepared to land in Detroit on Christmas Day 2009 began with some drama today in Detroit. 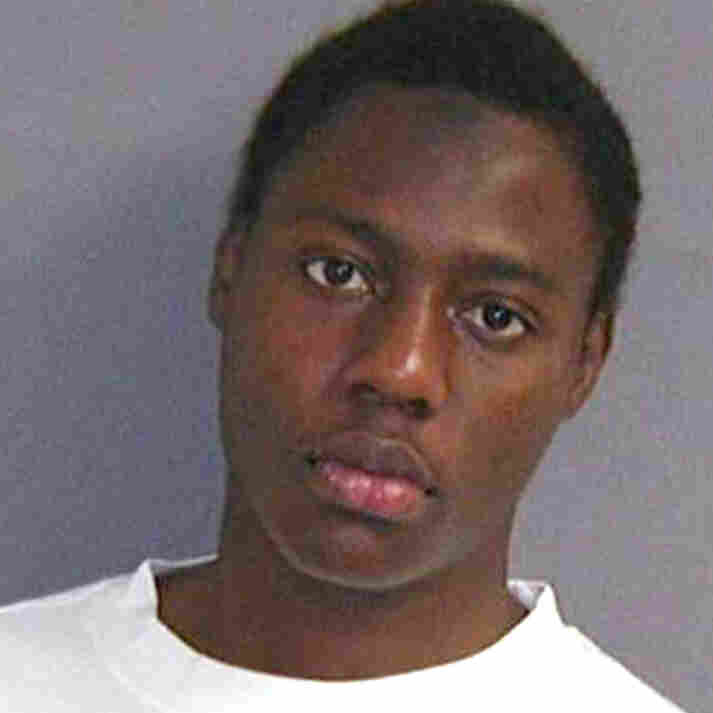 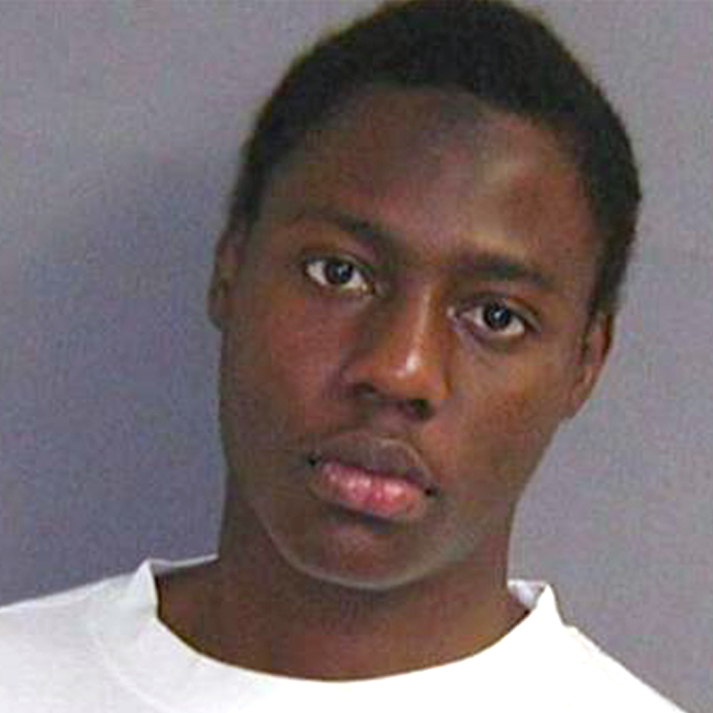 Umar Farouk Abdulmutallab declared as jury selection got underway that "Anwar is alive" — a reference to American-born cleric Anwar al-Awlaki, who was killed on Friday by a U.S. drone strike in Yemen.

And Abdulmutallab, 24, said "the mujahadeen will wipe out the U.S. — the cancer U.S.," The Associated Press reports. He's acting as his own attorney.

The Detroit News says Abdulmutallab "shouted" and "railed" when making those comments, "adding high drama to the most high-profile terror case in the United States since the Sept. 11, 2001, terror attacks."

Also at the start, Abdulmutallab was advised by U.S. District Judge Nancy Edmunds to change out of the prison T-shirt he was wearing. According to the AP, Abdulmutallab had asked if he could wear a "Yemeni belt with a dagger." That request was denied. He changed into a shirt with a collar.

The Detroit Free Press is live-blogging as jury selection continues.