Accessibility links
Wozniak Thankful For 'An Unbelievably Fortunate Partnership' With Jobs : The Two-Way Wozniak, Apple's other co-founder, was "the key technologist, the scientist, the engineer." Jobs, says Wozniak, was "seeing ways to sell" the computers and "always trying to move to the next level."

Wozniak Thankful For 'An Unbelievably Fortunate Partnership' With Jobs

Wozniak Thankful For 'An Unbelievably Fortunate Partnership' With Jobs 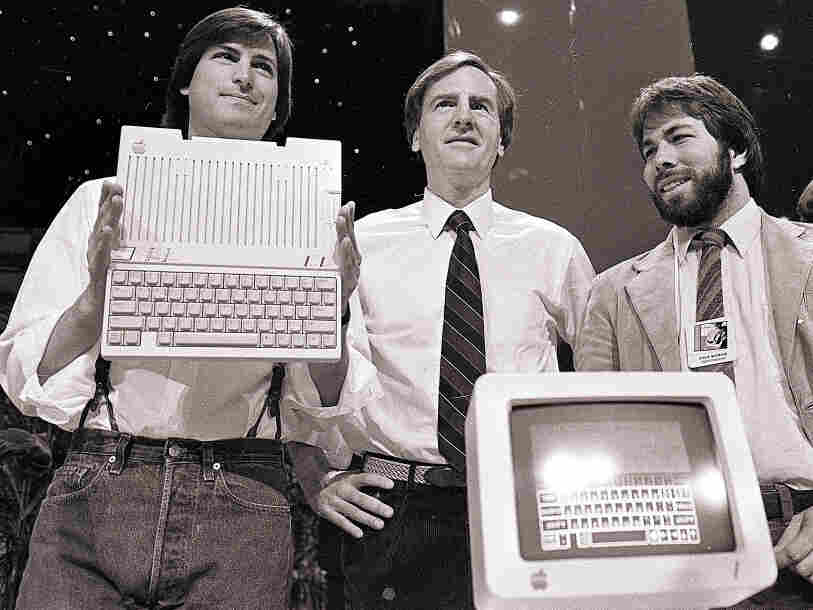 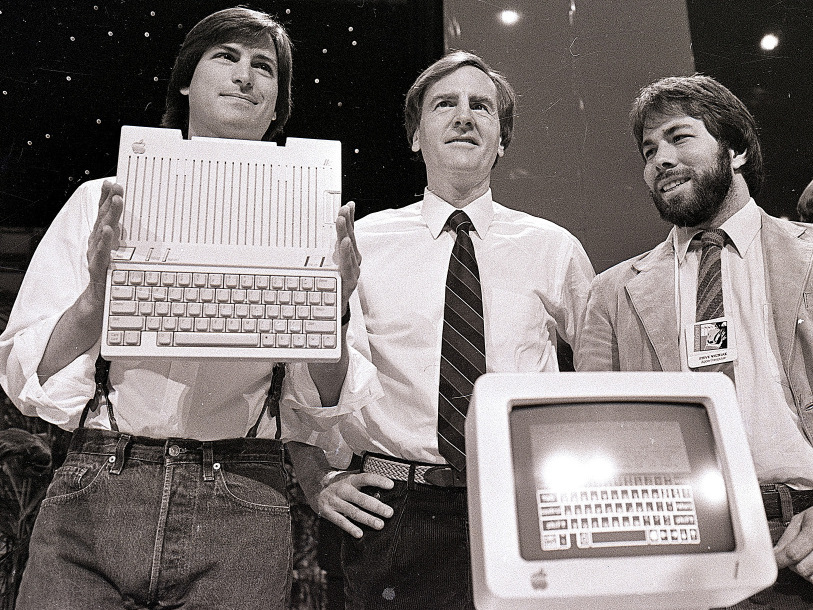 It was "an unbelievably fortunate partnership."

Those are some of the words this morning from the other Apple Computer co-founder, Steve Wozniak, about his friend and former partner Steve Jobs, who died Wednesday at the age of 56 after a long battle with cancer. The two started Apple in 1976, building computers of Wozniak's design in the garage at the home of Jobs' parents.

The two both left Apple in 1985. In Wozniak's case it was to pursue other interests. In Jobs' case it was because of a power struggle he lost with then-Apple CEO John Sculley. Jobs would return to Apple in the '90s, and Sculley now concedes that "nobody but Steve Jobs could have brought the company back to life" and that Jobs was "the greatest CEO ever."

In an email today to The Wall Street Journal's Digits blog, Sculley says:

"Steve Jobs captured our imagination with his creativity. His legacy is far more than being the greatest CEO ever. A world leader is dead, but the lessons his leadership taught us lives on."

Sculley, who parted ways with Apple in 1993, is a venture capitalist.