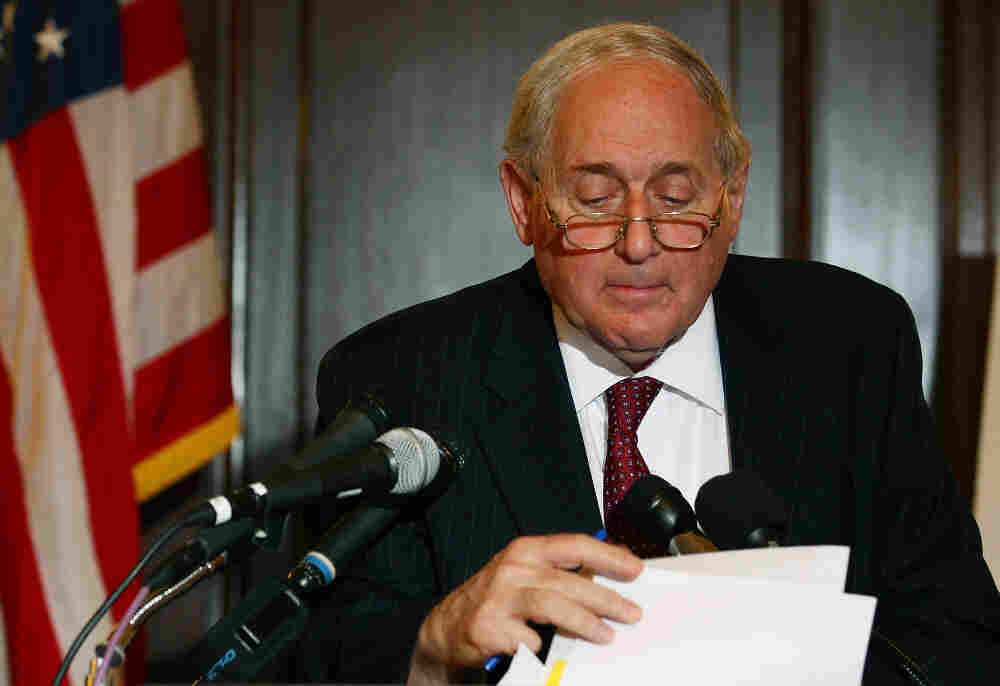 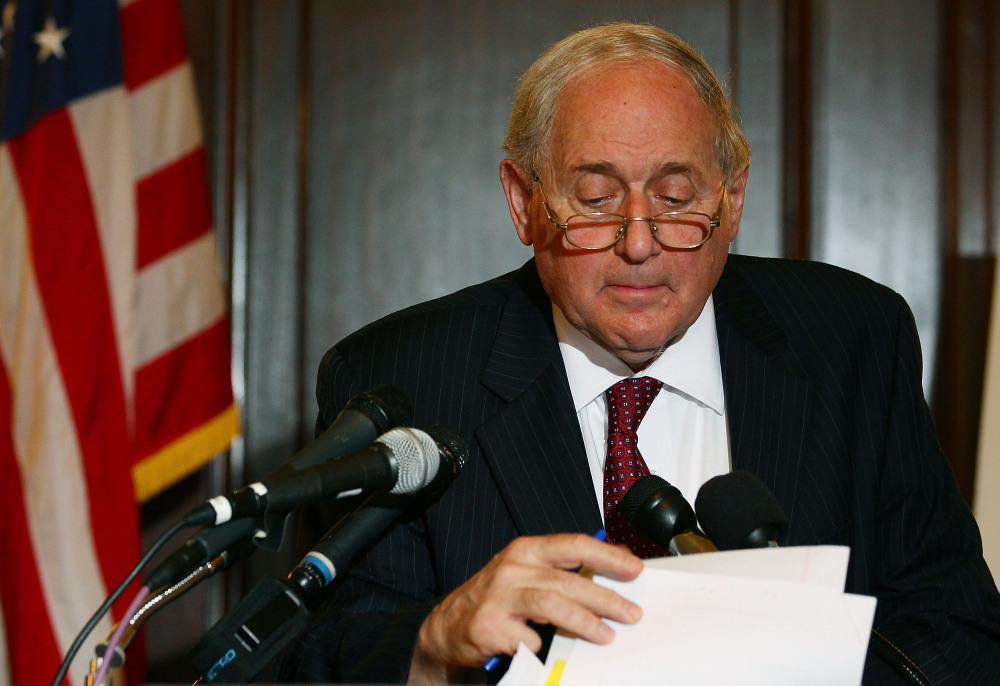 A report (pdf) from the Senate's Governmental Affair's Permanent Subcommittee on Investigations found that a 2004 tax break that was given to corporations repatriating profits made in foreign countries "did not produce any of the promised benefits of new jobs or increased research expenditures to spur economic growth." In fact, the report found that the corporations receiving the break cut 20,000 net jobs and cost the U.S. Treasury $3.3 billion in lost revenue over 10 years.

The investigation, headed by the Democratic Senator from Michigan Carl Levin, was released last night and it coincides with two bills introduced in the House and Senate that propose a foreign-profits tax holiday.

As we reported, last month, Apple, Google and Cisco Systems have hired an army of 160 lobbyists to try and get that legislation through. The companies also hired Jeffrey Forbes, who used to be the chief of staff to Max Baucus, the chairman of the tax-writing Senate Finance Committee.

The report looked at the top 15 repatriating companies and found that, instead of spurring jobs and economic stimulus, the tax break was instead associated with increased corporate stock buybacks and executive pay. The report also observed that the 5.25% tax rate created a competitive disadvantage for domestic businesses that chose not to engage in offshore operations or investments, and provided a windfall for multinationals in a few industries without benefitting the U.S. economy as a whole.

"There is no evidence that the previous repatriation tax giveaway put Americans to work, and substantial evidence that it instead grew executive paychecks, propped up stock prices, and drew more money and jobs offshore," said Levin. "Those who want a new corporate tax break claim it will help rebuild our economy, but the facts are lined up against them. That's why think tanks from the left and right have condemned another repatriation tax break as an unaffordable giveaway to multinationals that have stashed billions of dollars offshore and are now lobbying to get out of paying their fair share of taxes."

Reuters reports that while the tax holiday legislation has some support, it doesn't have enough to be approved by both chambers. Last week, however, Sens. John McCain (R., Ariz.) and Kay Hagan (D., N.C.) said they would like to add the tax break to Obama's jobs bill. According to Fox Business, the bill would lower income taxes for U.S. companies to "8.75 percent when bringing back profits held overseas, instead of the current top corporate tax rate of 35 percent."