Accessibility links
Alleged Terror Plot: 'Brazen And Bizarre' : The Two-Way If two Iranians, possibly with the support of some in Iran's government, did try to hire Mexican drug cartel members to kill Saudi Arabia's ambassador to the U.S., it's a bold and ominous development, analysts say. 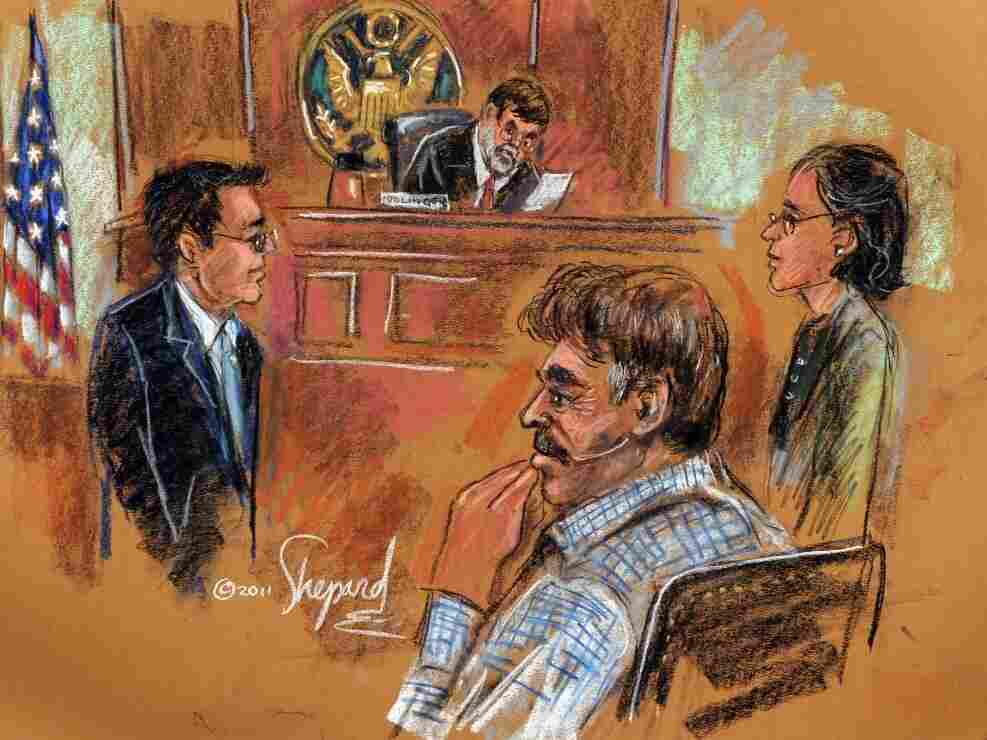 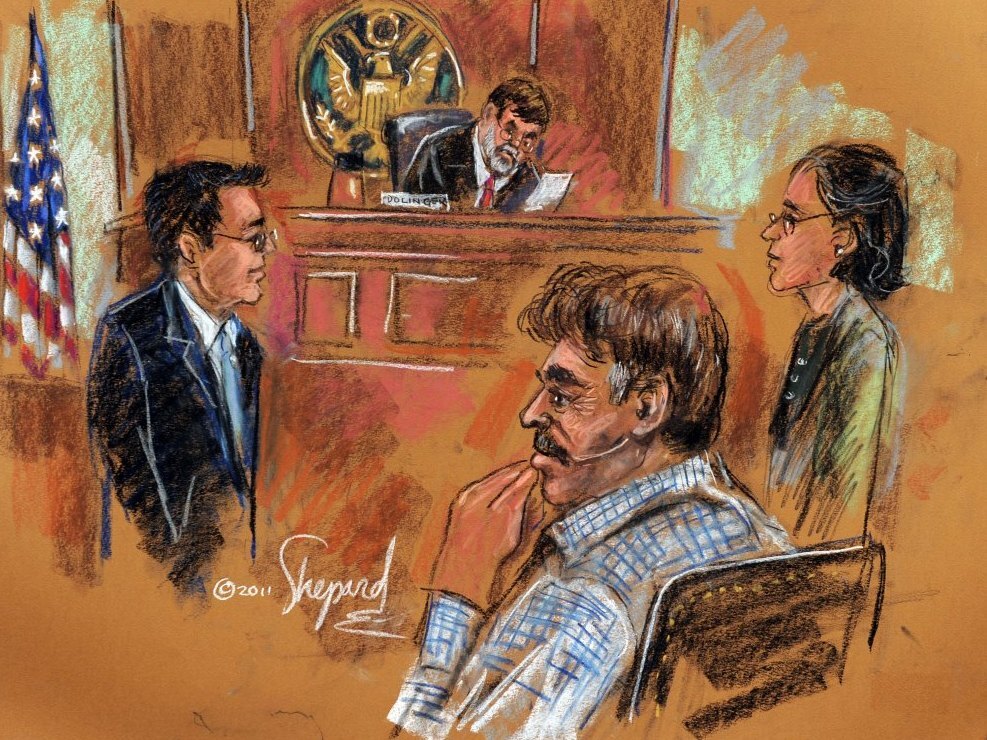 Two words — brazen and bizarre — come to mind about the alleged plot by two Iranians to hire members of a Mexican drug cartel to kill the Saudi ambassador to the U.S. and possibly bomb the Saudi and Israeli embassies in Washington, NPR's Tom Gjelten said earlier today on Morning Edition.

And those are also the first two words that Ray Takeyh, a senior fellow for Middle Eastern Studies at the Council on Foreign Relations used when he talked about the alleged scheme with Morning Edition's Steve Inskeep.

"I thought it was brazen. It's somewhat bizarre. But maybe it's bizarre nature reflects the fact that it's an act of terrorism whereby Iran is moving outside its comfort zone — [its] usual acts of terrorism have been confined to the Middle East," Takeyh said.

"If true," Takeyh added, "then Iran has gone back to early revolutionary years where it was militant, hostile to international order writ large and was willing to defy international norms in a brazen, direct manner."

As we reported Tuesday, Attorney General Eric Holder and other U.S. law enforcement officials allege that "factions" of Iran's government were aware of and approved a plot to kill Saudi ambassador Adel Al-Jubeir. The alleged plan was foiled, officials say, because Manssor Arbabsiar, a 56-year-old naturalized U.S. citizen holding both Iranian and U.S. passports, paid a man who he thought was a member of a Mexican drug cartel to carry out the attack. In fact, the man was a paid informant of the U.S. Drug Enforcement Administration. That led to the plot's unraveling. A second man, identified as Gholam Shakuri, is at large. Authorities say he is a member of Iran's Qods Force, a "special operations unit" of the Iranian Islamic Revolutionary Guard Corps.

Iran has denied the allegations and has accused the Obama administration of using the news to try to distract the American people from domestic problems.

Takeyh and other analysts are sorting through the news for clues to what it all means.

In The Washington Post, columnist David Ignatius writes that if the accusations are true, "Iran has handed the United States an opportunity to undermine Tehran at a moment when U.S. officials believe the Iranian regime is especially vulnerable." And the news could, he adds, "help galvanize international opposition to the [Iranian] regime."

Indeed, The Associated Press writes that "the Obama administration plans to leverage charges that Iran plotted to assassinate Saudi Arabia's ambassador to the United States into a new global campaign to isolate the Islamic republic. U.S. officials say the administration will lobby for the imposition of new international sanctions as well as for individual nations to expand their own penalties against Iran."

Correspondent Alan Greenblatt, writing for NPR.org, reports that analysts say tensions between Iran and Saudi Arabia were already at "the boiling point" and now are likely to get even worse.

"The two nations are engaged in competition throughout the Middle East, sponsoring rival groups in countries including Iraq, Bahrain and Lebanon," he writes.

As for the one man in custody, Arbabsiar, CNN says that a friend recalls the suspect as being "a man who liked to be called 'Jack' and didn't seem to have strong views on politics or religion. The Wall Street Journal reports that Arbabsiar "lives in a two-story house in a typical American suburb," his neighbors in Round Rock, Texas, said.

The Dallas Morning News adds that:

"Nobody answered the door Tuesday at the two-story stucco and brick home in the Austin suburb of Round Rock, which federal officials list as Arbabsiar's residence. One man was seen going inside in the afternoon, and later there was a pizza delivery.

"A neighbor said he frequently saw Arbabsiar walking in the neighborhood after dark, while smoking cigarettes and talking on a cellphone in a language the neighbor didn't understand."