Accessibility links
Frank Kameny, Pioneering Gay Rights Activist, Has Died : The Two-Way Franklin E. Kameny, a longtime champion for equality for gays, lesbians and transgendered people, died Monday at his home in Washington, D.C. He was 86. 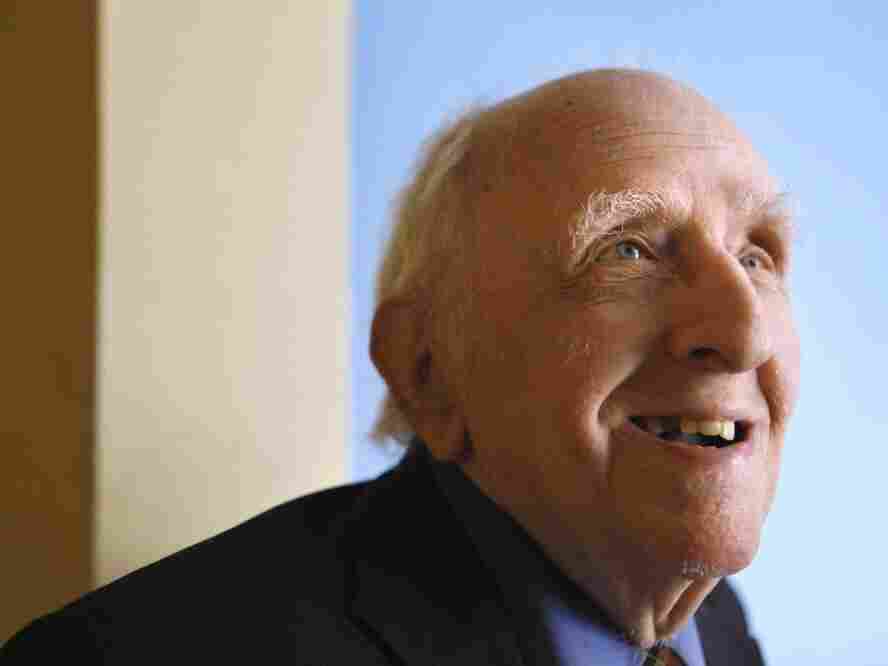 Frank Kameny, who was fired from his job as a government astronomer in 1957 for being homosexual and later became a pioneer in the gay rights movement, died Tuesday. 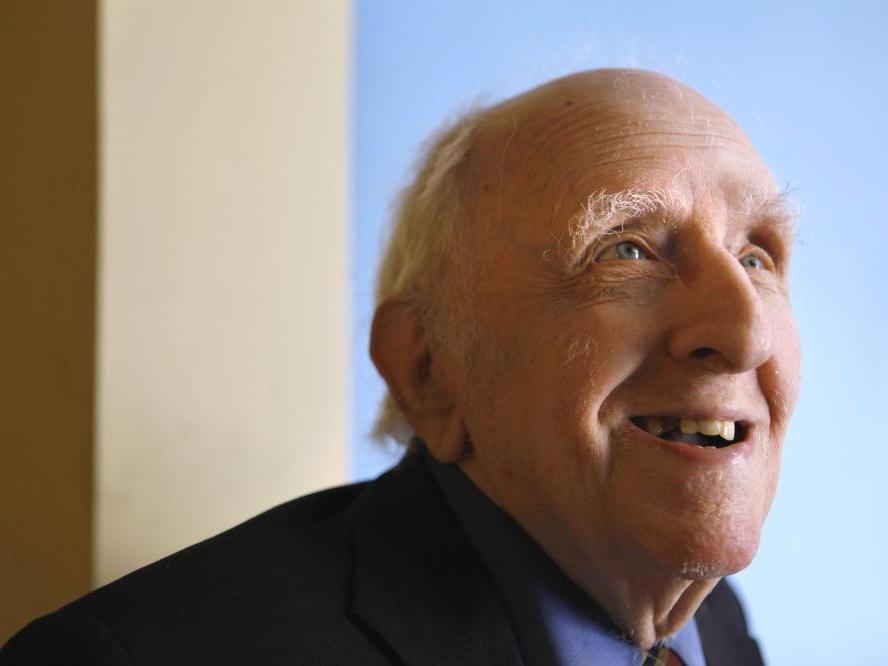 Frank Kameny, who was fired from his job as a government astronomer in 1957 for being homosexual and later became a pioneer in the gay rights movement, died Tuesday.

Franklin E. Kameny, a longtime champion for equality for gays, lesbians and transgendered people, died Tuesday at his home in Washington, D.C. He was 86. Kameny, an astronomer who obtained his doctorate at Harvard, was fired from his job at the U.S. Army Map Service in 1957 because he was gay. The job action transformed his life.

He refused to accept his fate. As the Washington Blade reports, Kameny sued the government, taking the matter to the Supreme Court. He ultimately lost, but he became the first openly gay person to file a gay-related case before the high court. He also became a lifelong activist for the rights of gay, lesbian and transgendered people.

Few people who set out to change the world actually succeed. Frank Kameny was one of those few. You most likely have never heard of him. But for gay Americans, he's a Founding Father of the historic movement that pulled us out of the closet and into greater acceptance in the United States.

Kameny and his supporters famously picketed the White House in 1965 for gay rights, and later lobbied the American Psychiatric Association to cease describing homosexuality as a mental disorder. As Reuters reports, "Kameny described December 15, 1973, the date when the Association made the change, as the day that "we were cured en masse by the psychiatrists."

In 2009, Kameny received an apology from the federal government over his firing, as the Washington Post reports.

He lived to see changes in law and federal policy, such as the rule allowing gays and lesbians to serve openly in the military. Kameny passed away on October, 11, National Coming Out Day, established to highlight the needs of LGBT people to safely talk about who they are and to live openly.

One of Kameny's long-lasting efforts was the "Gay Is Good" theme; Andrew Sullivan calls him simply, 'The Pioneer", and writes,

He believed, as I do, that gayness is not a disorder but an objective wonder, a way of being human that has its own unique patterns and staggering achievements through the centuries of our civilization and others...

Frank Kameny believed in the goodness of gayness with all his mind, heart and soul in 1957. And he lived a long life, and died a peaceful death at home. His thought and his life made "gay tragedy" finally an oxymoron. He was a gay triumph.