Accessibility links
Alleged Iran Plot Is More 'Caper Novel' Than Spy Novel : The Two-Way "That's not to say it didn't happen," spy novelist and Washington Post foreign policy columnist David Ignatius says. But what's been said about the plan strikes him and others as "unusual and sloppy" tradecraft. 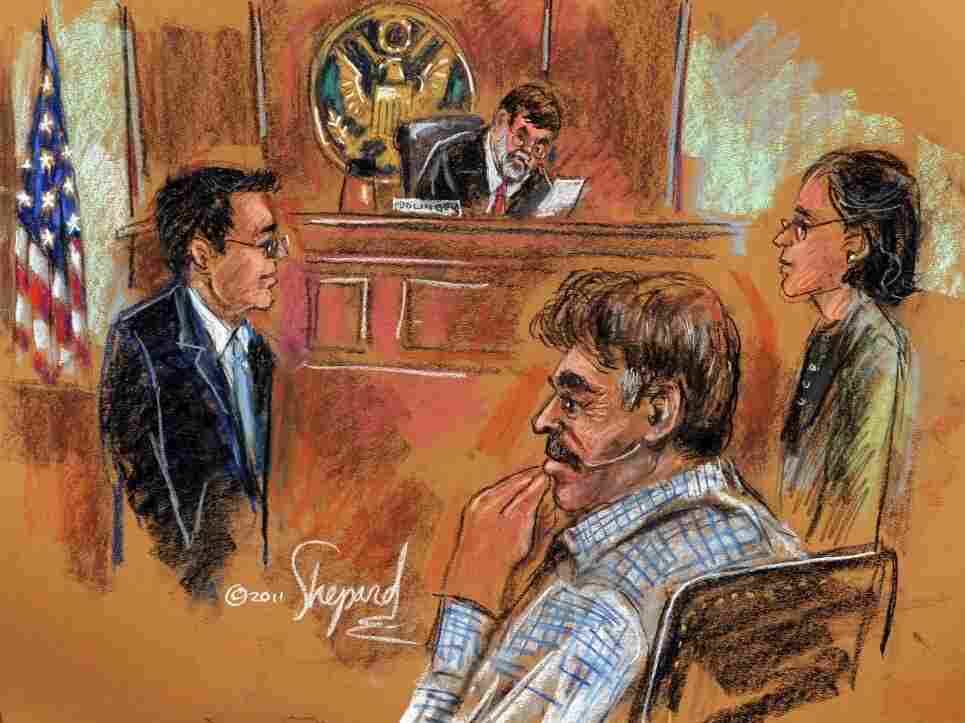 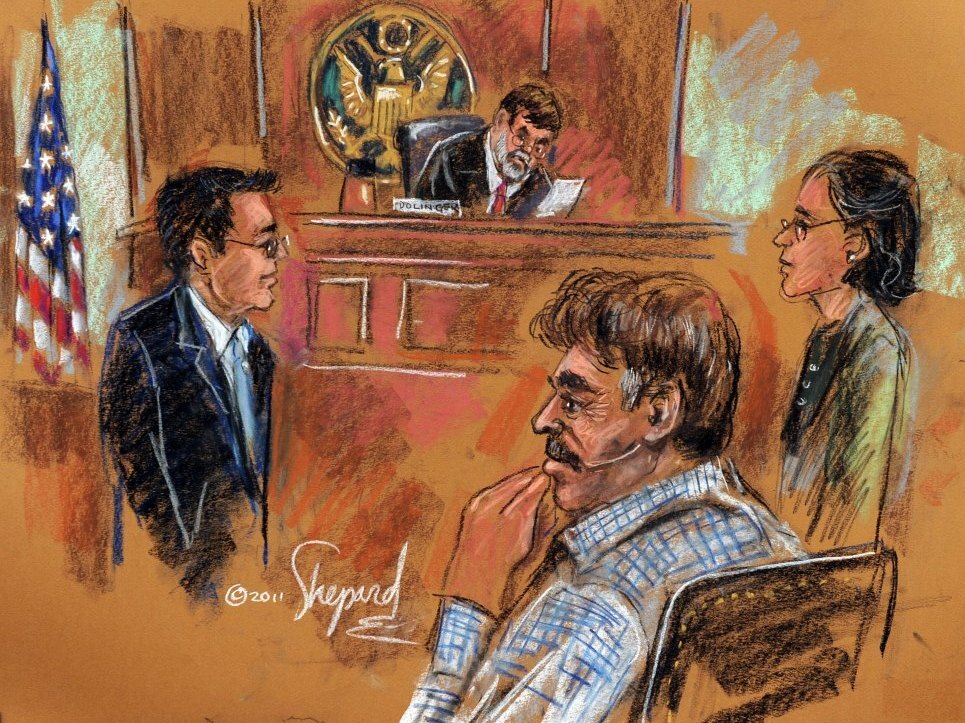 Here's another way to look at what U.S. law enforcement officials say was a plot by two Iranians — with assistance from "factions" of Iran's government — to kill the Saudi ambassador to the U.S.:

Yesterday, we posted about how "brazen and bizarre" the alleged scheme appears.

"That's not to say it didn't happen," Ignatius added. But the tale of a Iranian-born U.S. citizen living in Texas reaching out to a man he thought was with a Mexican drug cartel (who turned out to be a paid informant for the Drug Enforcement Administration) and trying to arrange the bombing of the ambassador, is "extremely unusual and sloppy ... tradecraft" and isn't how Iran's spy agencies usually work.

His comments echo those of former White House counterterrorism adviser Richard Clarke, who said on All Things Considered earlier this week that the "really strange plot" isn't the way Iran's "very professional" spies normally go about their business.

Also on Morning Edition, Karim Sadjadpour, an expert on Iran and the Middle East with the Carnegie Endowment said there are other oddities about the scheme.

When Iran has been involved in assassinations in recent years, he said, they've happened in "places where they know they can get away with it," including Europe and South America. And the plots have never involved "working with a non-Muslim proxy," such as a killer from a Mexican drug cartel.

Others have been wondering about the alleged plan. Reuters reports that:

"Kenneth Katzman, an Iran specialist at the Congressional Research Service, said there were elements of the alleged plot that did not make sense.

" 'The idea of using a Texas car salesman [suspect Manssor Arbabsiar] who is not really a Quds Force person himself, who has been in residence in the United States many years, that doesn't add up,' Katzman said.

" 'There could have been some contact on this with the Quds Force, but the idea that this was some sort of directed, vetted, fully thought-through plot, approved at high levels in Tehran leadership I think defies credulity,' he said."

As for Arbabsiar, The New York Times writes this morning that he "seems to have been more a stumbling opportunist than a calculating killer. Over the 30-odd years he lived in Texas, he left a string of failed businesses and angry creditors in his wake, and an embittered ex-wife who sought a protective order against him. He was perennially disheveled, friends and acquaintances said, and hopelessly disorganized. ...

"Many of his old friends and associates in Texas seemed stunned at the news, not merely because he was not a zealot, but because he seemed too incompetent to pull it off."

Still, Ignatius said elements of Iran's government might have been involved in the plot because there's so much infighting now within the leadership.

"There is such a tempestuous internal political battle in Tehran that the desire of one side to embarrass the other by getting them caught in some screwy plot, I think, you can't discount as a factor," Ignatius told host Steve Inskeep.

While Arbabsiar is in custody in the U.S., his alleged accomplice — Gholam Shakuri, an Iran-based member of that nations Qods Force — remains at large. Iranian officials have denied any involvement in the alleged plot.