Accessibility links
Cain's 9-9-9 Plan Would Cut Taxes For Millionaires; Raise Them For Poor : The Two-Way Analysis by the Tax Policy Center found that under Herman Cain's tax overhaul plan, millionaires would receive a 15 percent tax break, while those making less than $10,000 a year would see the highest percent increase.

Cain's 9-9-9 Plan Would Cut Taxes For Millionaires; Raise Them For Poor

Cain's 9-9-9 Plan Would Cut Taxes For Millionaires; Raise Them For Poor 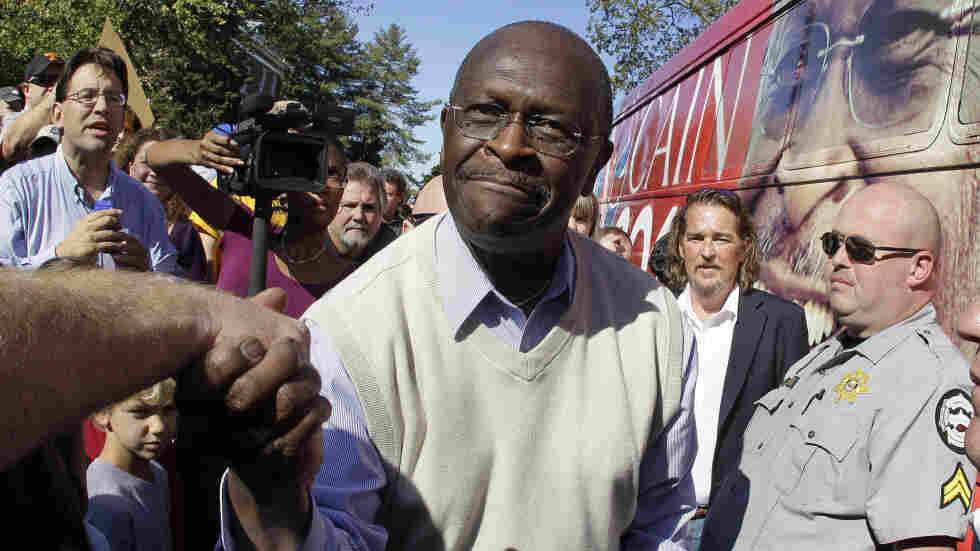 The first detailed analysis of Republican presidential candidate Herman Cain's 9-9-9 tax plan found that it would cut taxes for Americans making $200,000 or more a year and raise taxes for those making less than $200,000 a year.

The analysis was released today by the independent Tax Policy Center, a joint venture by the Brookings Institution and the Urban Institute.

Cain's 9-9-9 plan, which would institute a flat 9 percent business, individual and national sales tax, has been credited for catapulting the former Godfather's Pizza CEO to the top of the Republican race.

Derek Thompson of The Atlantic put together a graph with the information from the Tax Policy Center. It shows the percentage change on effective tax rate by annual income: 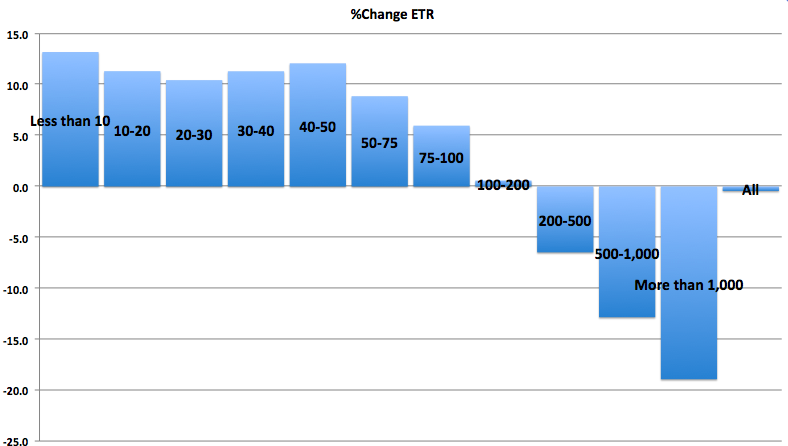