Accessibility links
Gadhafi's Death: The View From The Arab World : The Two-Way One Arab commentator asked, "Are you watching Bashar? Are you watching Saleh?" referring to the embattled Syrian and Yemeni leaders.

Gadhafi's Death: The View From The Arab World

Gadhafi's Death: The View From The Arab World 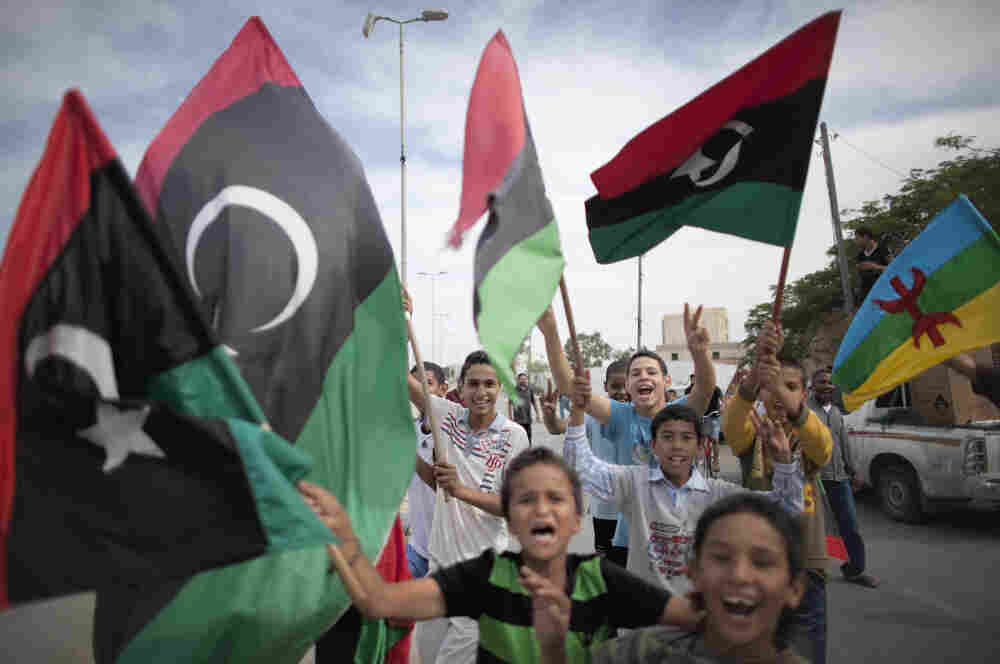 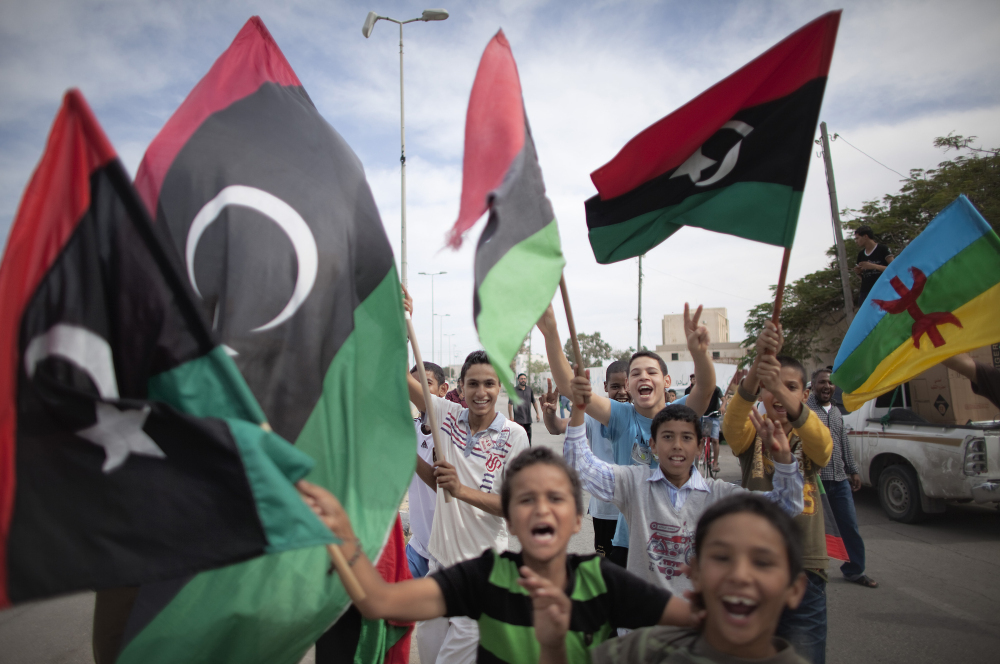 The killing of Col. Moammar Gadhafi will most certainly go down as one of the important chapters of what's come to be known as the Arab Spring, or the popular uprisings across North Africa and the Middle East that have deposed three dictators.

In the region, one big question that will be answered in the coming weeks is how Gadhafi's killing will affect the opposition movements firmly in place in Syria and Yemen.

NPR's Ahmed Al Omran, a production assistant on NPR's social media desk, has been sifting through social networks to gauge reaction from the region.

One video posted on YouTube today shows a very subdued celebration of Gadhafi's death in Syrian city of Daraa:

But perhaps Sultan Sooud Al Qassemi, a well known commentator in the Arab world, wrapped up the sentiment best when he tweeted, "Are you watching Bashar? Are you watching Saleh?"

Al Qassemi was referring to Syrian President Bashar Asad and Yemen President Ali Abdullah Saleh, who both have faced months of protests calling for an end to their rule and both have used their security forces to try to stop them.

Ahmed will continue collecting reaction from the region as the day unfolds. We've embedded his curation below and it will update automatically: