Accessibility links
Palestinians Granted Membership Bid By UNESCO : The Two-Way Because of the vote, the United States said it would cut its funding for the body. The U.S. said admitting Palestine was "premature." 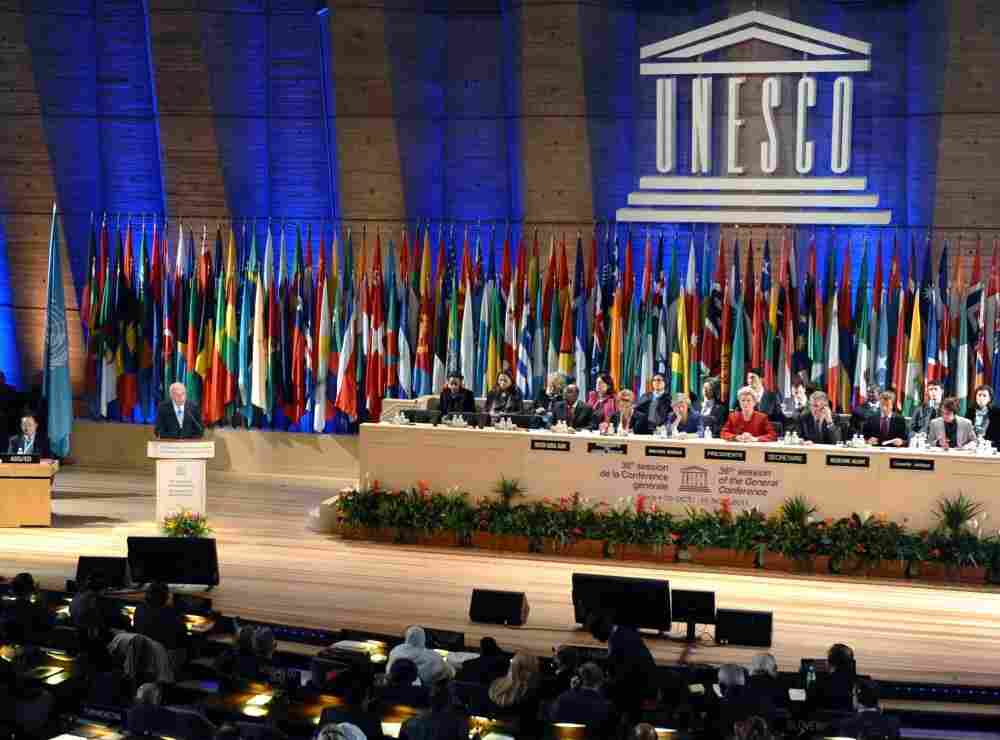 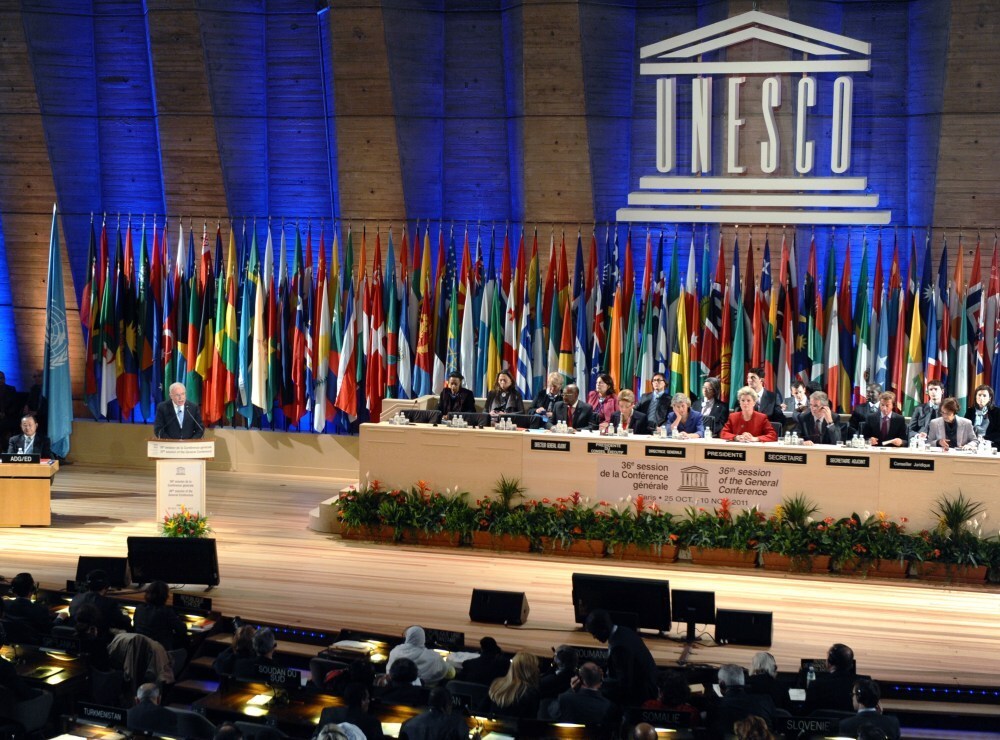 In a controversial vote that could cost UNESCO a big chunk of its budget, the United Nations Educational, Scientific and Cultural Organization voted to make a state of Palestine a full member.

Lawmakers in the United States, which provides about 22 percent of UNESCO's funding, had threatened to halt some $80 million in annual funding if Palestinian membership was approved. It wasn't clear in the immediate aftermath of Monday's vote whether the threat would become reality.

White House spokesman Jay Carney called UNESCO's decision "premature" and said it undermines the international community's goal of a comprehensive Middle East peace plan. He called it a distraction from the goal of restarting direct negotiations between Israel and the Palestinians.

U.S. funding of UNESCO is tied to a law that says the U.S. must stop giving money to the international organization if a Palestinian Liberation Organization is granted membership.

The State Department made that clear before the vote, when Victoria Nuland, a State spokeswoman said last week, "We've made the point that there are very clear redlines in U.S. legislation and that if those are crossed in Unesco, that the legislation is triggered..."

The New York Times provides some context on the rocky relationship between the United States and UNESCO:

In the past, many in the United States and in some allied countries viewed the organization as politicized, corrupt and anti-American, antipathy that came to a head in 1984 when President Ronald Reagan withdrew American membership.

The United States rejoined the organization under President George W. Bush after the attacks of Sept. 11, 2001.

The United States said it would cut funding to UNESCO, but maintain membership. The AP reports:

Nuland says UNESCO's decision was "regrettable, premature and undermines our shared goal to a comprehensive, just and lasting peace" between Israelis and Palestinians.

She says the U.S. would refrain from making a $60 million payment it planned to make in November.