Steve Jobs And His Last Words

Steve Jobs And His Last Words 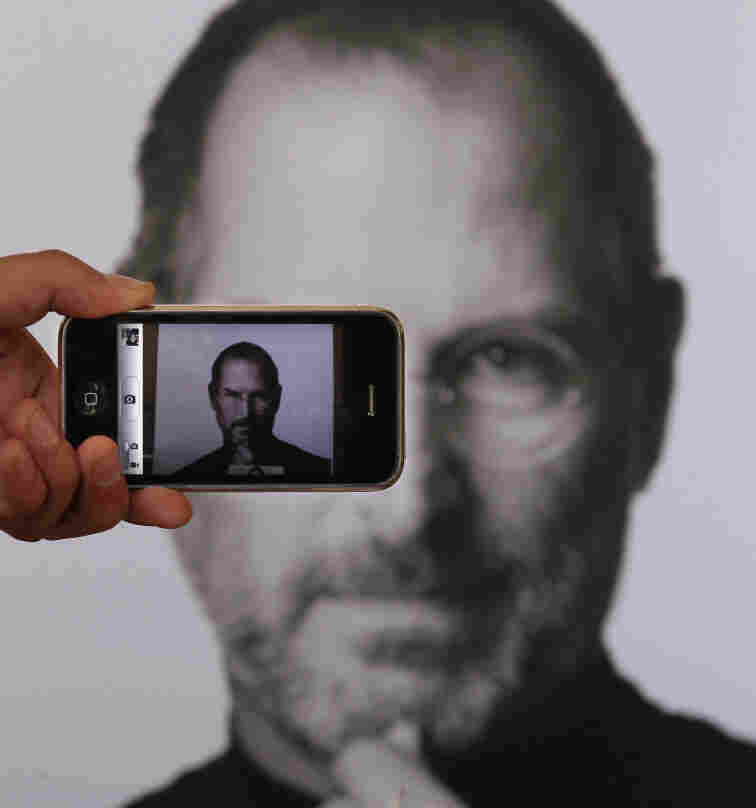 A photographer uses his iPhone to take a picture of a tribute to Apple co-founder Steve Jobs in front of an Apple store in London. 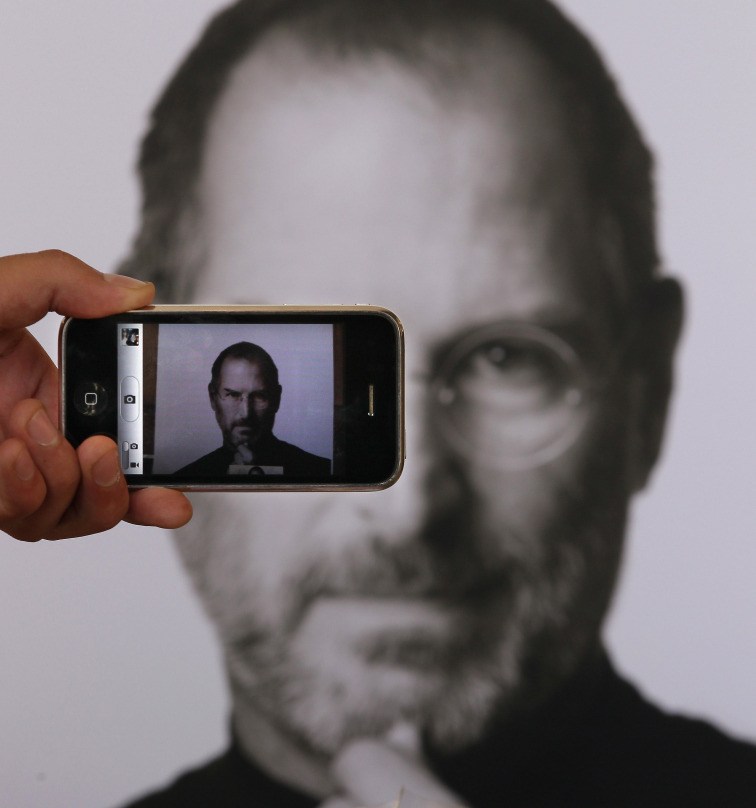 A photographer uses his iPhone to take a picture of a tribute to Apple co-founder Steve Jobs in front of an Apple store in London.

There's been plenty written about Steve Jobs since his death. But, yesterday, The New York Times published a eulogy delivered at a memorial service by his sister, the novelist Mona Simpson.

It's lovely to say the least and there are lots of little nuggets about Jobs and his relationship to his family and Jobs as a devotee of love and beauty. But the thing the Web is buzzing about today is what Simpson said were his last words:

Before embarking, he'd looked at his sister Patty, then for a long time at his children, then at his life's partner, Laurene, and then over their shoulders past them.

As All Things D reports, it's only natural that words so dramatic would come from a man whose life "read like an epic novel."

What do they mean? Of course, we'll never know. But The Wall Street Jounal took on the question seriously.

It could be, they posit, just like his sister was saying — that Jobs was living "the artist's belief in the ideal" that there is still more beautiful in the future. There is always the God theory, which is being discussed. But the Journal finds an interesting historical parallel:

According to various sources, including the book "Edison: Inventing the Century" by Neil Baldwin, hours before his death, Edison emerged from a coma, opened his eyes, looked upwards and said "It is very beautiful over there."

Which may be another way of saying "Oh wow."