Accessibility links
Artist Ai Weiwei Gets $2.4 Million Tax Bill : The Two-Way His supporters say it's another attempt to silence Ai. He was jailed for nearly three months earlier this year. Ai says he can pay the bill, but wants to see proof that the taxes really are owed. 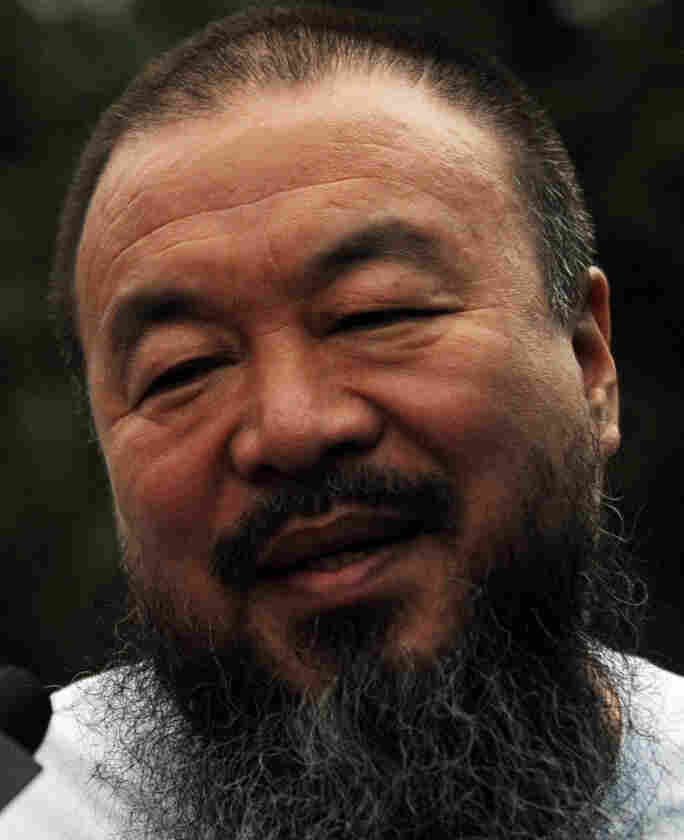 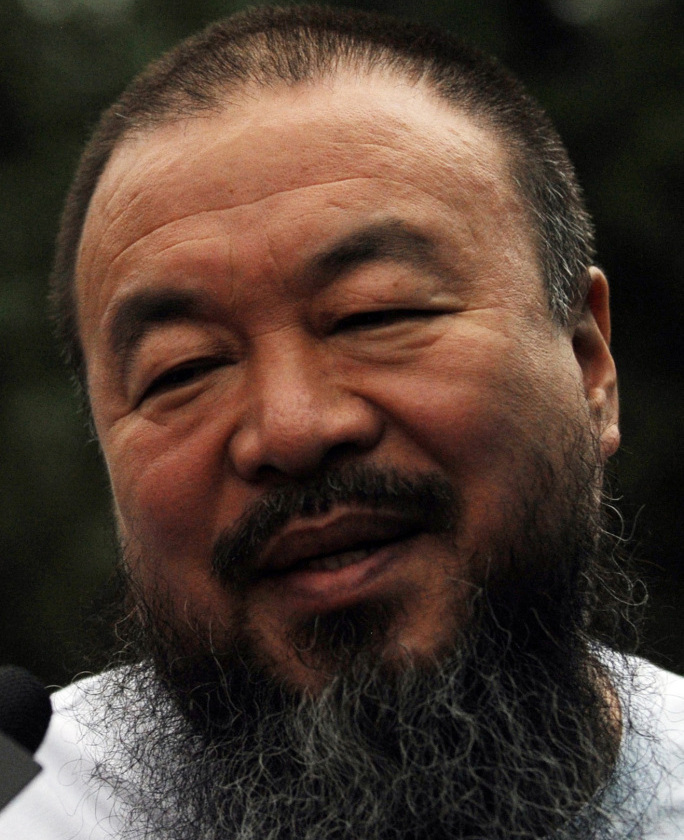 Artist Ai Weiwei, who earlier this year was jailed by Chinese authorities for nearly three months, said today that the government there has sent him a $2.4 million tax bill.

"His supporters," the BBC says, say the bill and accusations that he owes back taxes "are part of a plot to silence Mr. Ai, who is an outspoken critic of the government."

Ai, according to The Associated Press, "said he would not pay until police returned account books confiscated from his Beijing Fake Cultural Development Ltd. design company and allowed him to meet with his former office manager and accountant. 'We can pay this money, but we need to know why we have to,' he said. 'We cannot just unwittingly hand over a sum of money. This would be irresponsible toward the country.' "

Back in June, Ai was released from jail after the government said he had admitted that Beijing Fake Cultural Development Ltd. evaded paying its taxes. Today, the BBC reports, AI said "it was not true that I admitted to tax evasion charges. I was never formally arrested and never charged."

He was also released, the government said, on the condition that he not talk to the media. But in August, as Eyder wrote, Ai published a piece in Newsweek that described Beijing as "a constant nightmare" and a place where "you can never trust the judicial system."

Nicholas Bequelin, a senior researcher at Human Rights Watch, suggests on Twitter that Ai "1. Frame the tax bill. 2. Autograph it. 3. Let a rich collector buy it for the stated figure."

Ai, perhaps best known for designing the Bird's Nest for Beijing's Olympic Games, has been named "the contemporary art world's most powerful player" by ArtReview magazine.