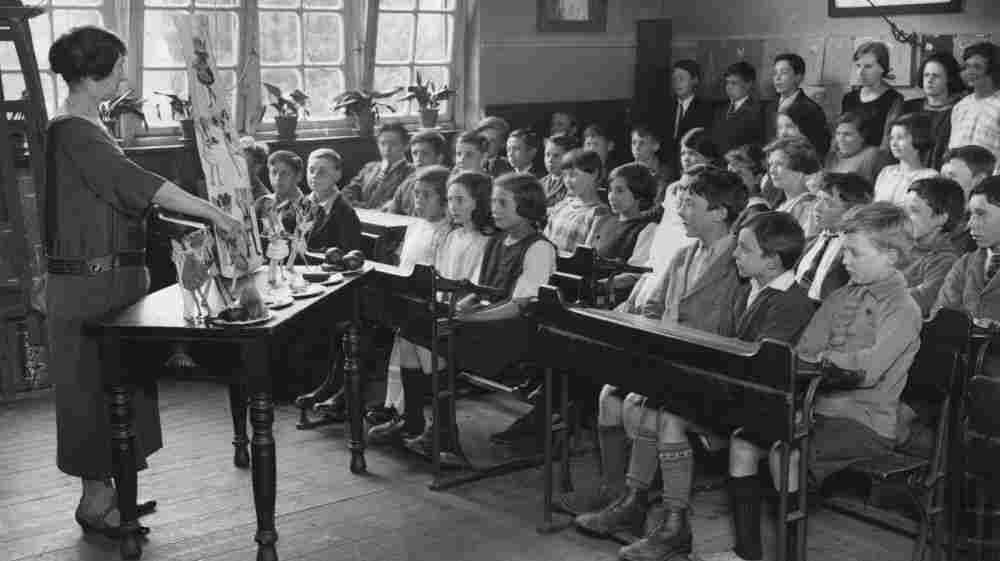 A new study tries to answer the age-old question: Are teachers underpaid? 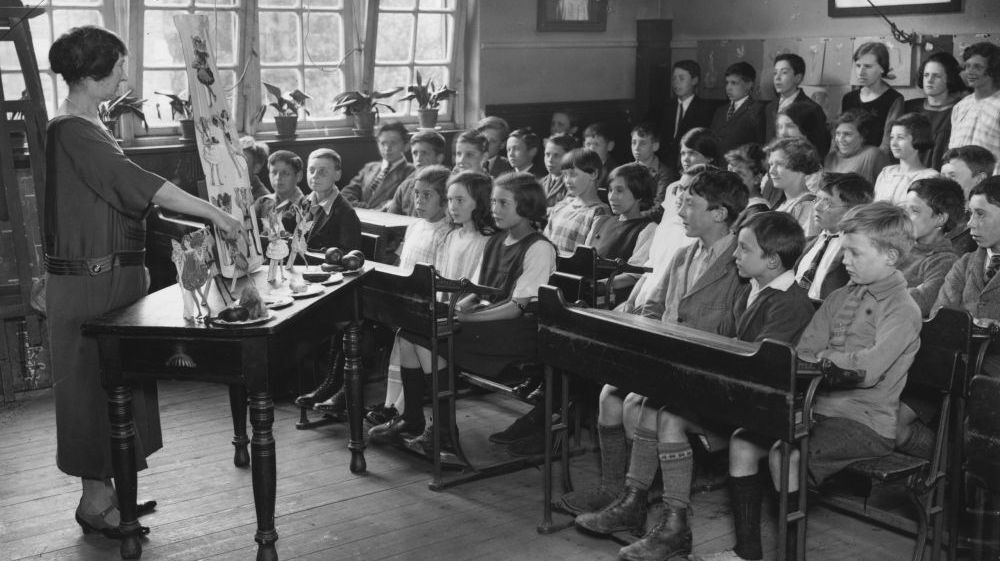 A new study tries to answer the age-old question: Are teachers underpaid?

The American Enterprise Institute, a conservative think thank in Washington, D.C., is causing waves with a study (pdf) it released today that found teachers are overcompensated in comparison to "similarly educated and experienced private-sector workers."

The organization said it took a "comprehensive" look at teacher's salaries and tried to take into account what it says are unique areas of compensation for teachers, including generous pension plans and better job security.

The bottom line? Teacher's compensation, the American Enterprise Institute writes, is 52 percent above market rates and costs government "$120 billion annually in excessive labor costs." Here's a bit of the reasoning behind those figures:

• The wage gap between teachers and non-teachers disappears when both groups are matched on an objective measure of cognitive ability rather than on years of education.

• Public-school teachers earn higher wages than private- school teachers, even when the comparison is limited to secular schools with standard curriculums.

Of course, teachers' unions took issue with the study. The American Federation of Teachers, one of the largest unions in the country, put out a statement saying the report "uses misleading statistics and questionable research:"

This report contains a number of ridiculous assertions, such as arbitrarily assigning 8.6 percent as a "job security premium" teachers supposedly enjoy. This "job security premium" is pure fiction, given the 278,000 public education jobs that have been lost during this recession. There's no basis for this claim—it's simply a placeholder used to lead to AEI's conclusion. In our business, such reasoning would get a flunking grade.

The truth—backed by reputable research—is that few, if any, workers subsidize their professions like teachers. America's teachers spend hundreds of dollars per year on classroom supplies for their students and work longer hours than their peers in other nations, including late afternoons, evenings and weekends grading papers, preparing lesson plans, talking with students and their parents, and other school-related work.

Michelle Rhee, the former chancellor of the Washington, D.C. school system, who has been a nemesis of the teachers' unions, sided with them on this issue. She told Politico that "under the status quo in most school districts, good classroom teachers are not only undervalued in pay, but as professionals generally."