Accessibility links
WikiLeaks' Julian Assange Loses Extradition Appeal : The Two-Way Assange, now in the U.K., denies he sexually assaulted two women in Sweden. He hasn't been charged with any crime and says extradition may be a ruse aimed at eventually sending him to the U.S. for prosecution over the release of classified material.

Larry Miller on the Assange ruling 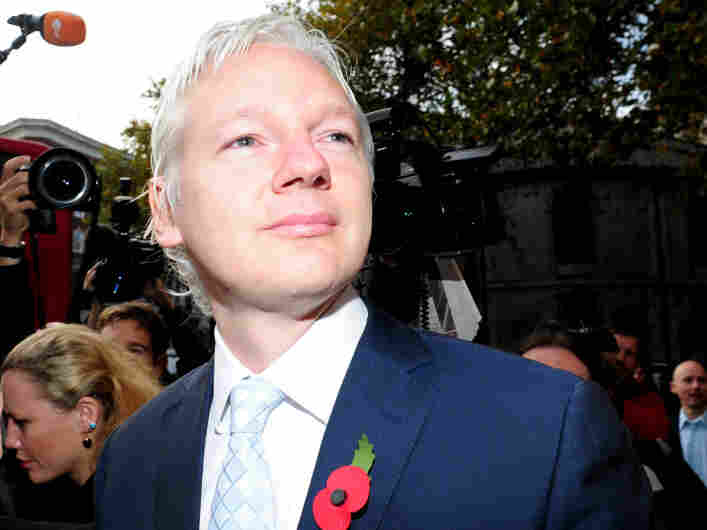 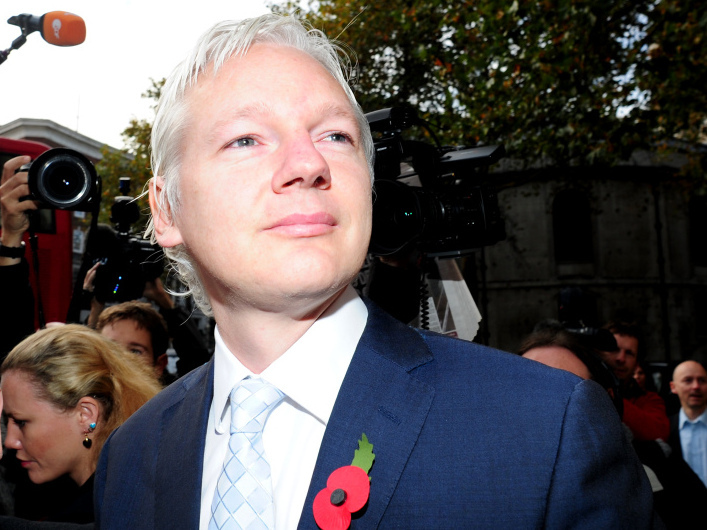 British judges ruled this morning that WikiLeaks founder Julian Assange can be extradited from the U.K. to Sweden, where authorities want to question him about allegations from two women that he sexually assaulted them in August 2010.

According to The Guardian, the 40-year-old Assange "remains on bail pending a decision on a further appeal." Assange has denied the women's allegations. He has not been charged with any crime.

The BBC reports that "Mr. Assange's lawyers say they will appeal at the Supreme Court. They have 14 days to bring the case to the highest court in the land, on the grounds that it raises issues of general public importance. However, Mr Assange's legal team will first need to seek permission from the High Court to launch the appeal."

As correspondent Larry Miller tells our Newscast desk, "Assange says he fears extradition to Sweden is a ruse to get him to the U.S. for prosecution over the release of 250,000 classified documents."

Larry Miller on the Assange ruling