Accessibility links
Syria Agrees To Withdraw Military From Cities; Free Prisoners : The Two-Way The decision comes after embattled President Bashar Assad met with an Arab League delegation. The agreement is aimed at bringing to an end a seven-month popular uprising that's resulted in the death of thousands of Syrians. 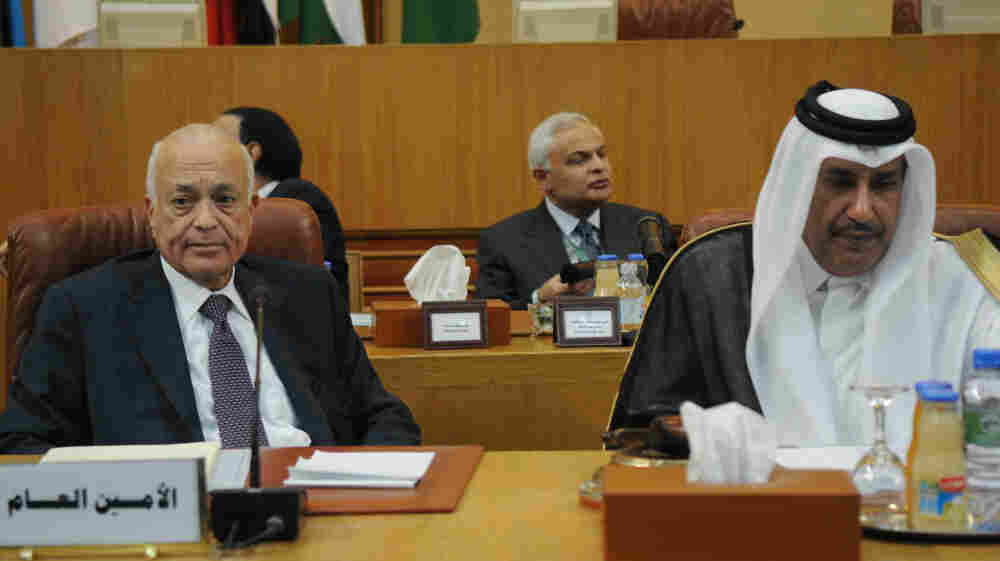 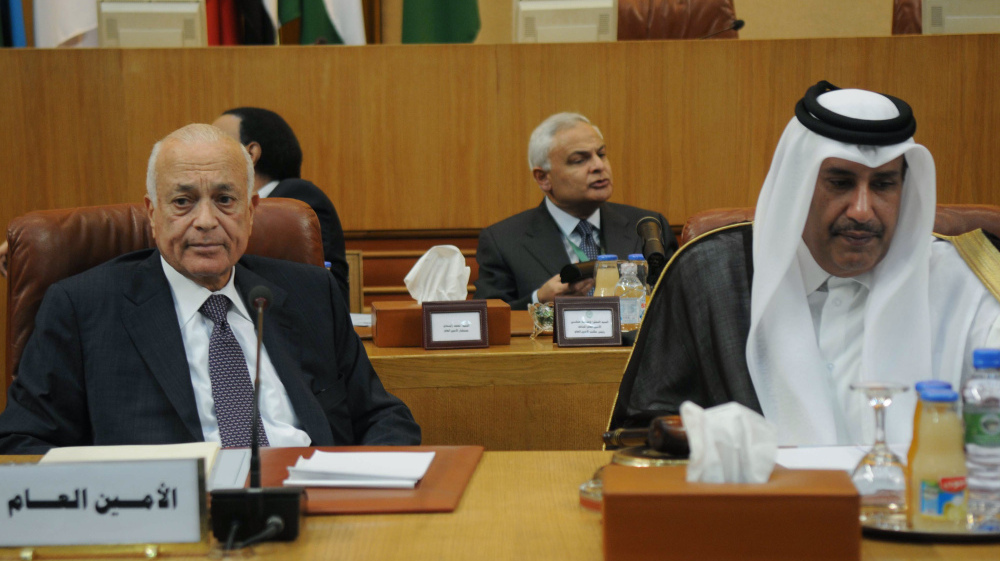 The Arab League, which had sent a delegation to Syria to try and bring the seven-month conflict between protesters and the government to an end, announced that Syria had agreed to withdraw its military from residential areas and release political prisoners.

The proposal calls on Syria to withdraw all tanks and armored vehicles from the streets, stop violence against protesters, release all political prisoners and begin a dialogue with the opposition within two weeks.

According to Reuters, Qatari Prime Minister Sheikh Hamad bin Jassim al-Thani read the details of the agreement at a press conference today.

"We are happy to have reached this agreement and we will be even happier when it is implemented immediately," said al-Thani.

Now, what happens on the ground remains to be seen. Just, yesterday, activists reported that tens of protesters were killed in clashes with government forces in Homs, which has been the epicenter of the country's seven-month uprising against President Bashar Assad, whose family has ruled Syria for 40 years.

Another thing to keep in mind is that during this uprising, Assad's regime has promised ceasefires only to send tanks into demonstrations shortly after.

This latest development comes after the Arab League passed a resolution in October demanding that Assad talk with the opposition and reach a ceasefire deal. The United Nations estimated last month that more than 3,000 Syrians have died in the uprising.

According to CNN's Ben Wedeman, the Arab League issued a threat to Syria: "if you don't implement agreement...we will meet to discuss situation again."

It was the same threat the organization sent when it issued the resolution calling for a ceasefire. If an agreement was not reached, it said, it would meet to discuss further.