Accessibility links
Our Heads Are Spinning: U.S. Skater Nailed First 'Quadruple Lutz' : The Two-Way It's been confirmed that Brandon Mroz of the U.S. did something no one else ever had in competition — four complete revolutions, and a one-foot landing, on a Lutz jump. 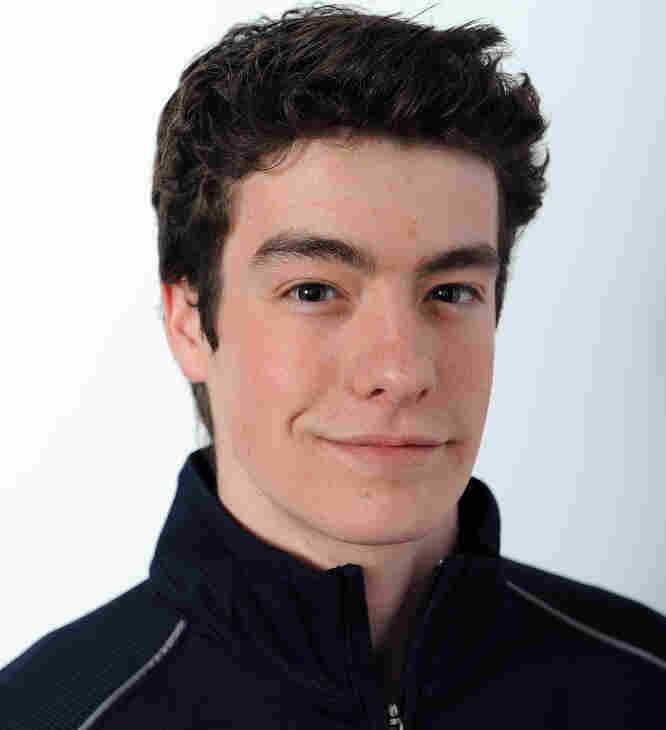 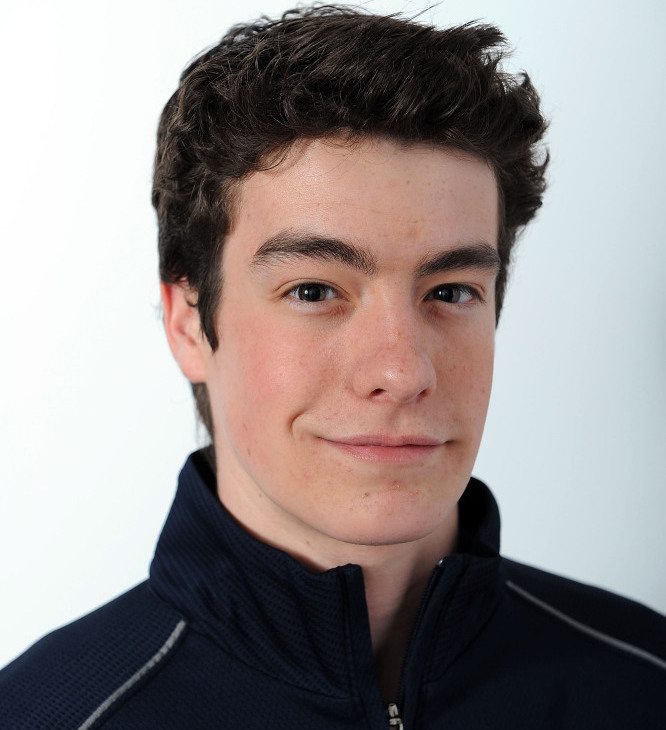 The sports channel in our brains was tuned to baseball and the World Series yesterday, so we missed this announcement from the world of figure skating:

The International Skating Union has confirmed that Brandon Mroz of the U.S. "performed a quadruple Lutz on September 16, 2011 during the Colorado Springs Invitational, a U.S. Figure Skating sanctioned Event. This is reportedly the first quadruble Lutz performed in any sanctioned competition."

There's video of the moment here.

Now for those of you (like us) who aren't sure about what Mroz did, here's the definition of a Lutz jump, courtesy of U.S. Figure Skating:

And the quadruple part means he completed "4 or more, but less than 5, revolutions in the air." Plus, he landed cleanly on that opposite foot. Others, including American Michael Weiss, have attempted the quad Lutz in competition — but landed on both feet.

Mroz, who turns 21 in December, is from St. Louis and trains in Colorado Springs.

He's due to talk with All Things Considered host Melissa Block later today. We'll update with a highlight or two from their conversation.

Mroz was just on the phone with Melissa, who asked if he knew right away that he'd successfully nailed the quad.

He was so surprised, in fact, that he forgot to do the triple jump that was supposed to follow.

Much more from their conversation is due on today's All Things Considered. Click here to find an NPR station that broadcasts or streams the show. Later, we'll add the as-broadcast version of the interview to the top of this post.