Accessibility links
In Libya, Often It's Young Men Who Don't Want Women Empowered : The Two-Way While older men argue that women should play a role in the country's political future, many of the younger generation say they support Sharia law. 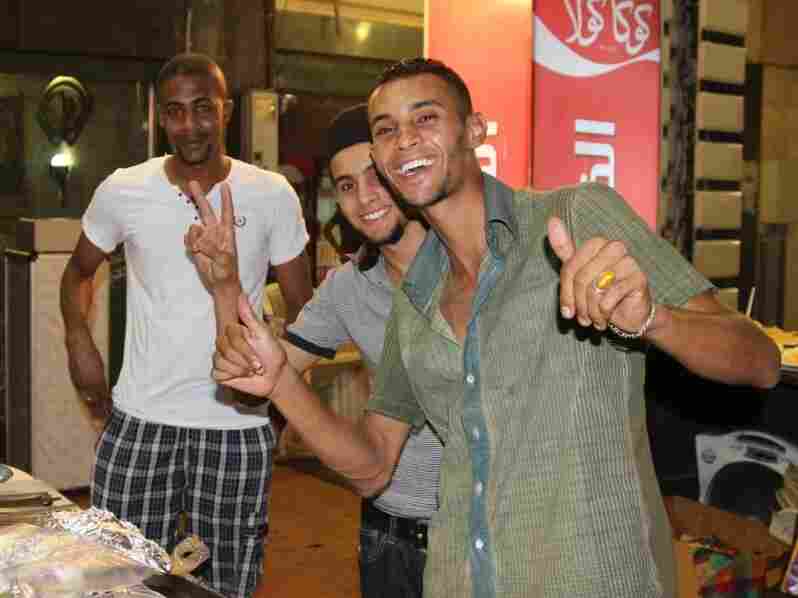 Young men in Tripoli. Many say they like the idea of laws being based on traditional Sharia concepts. Sean Carberry/NPR hide caption 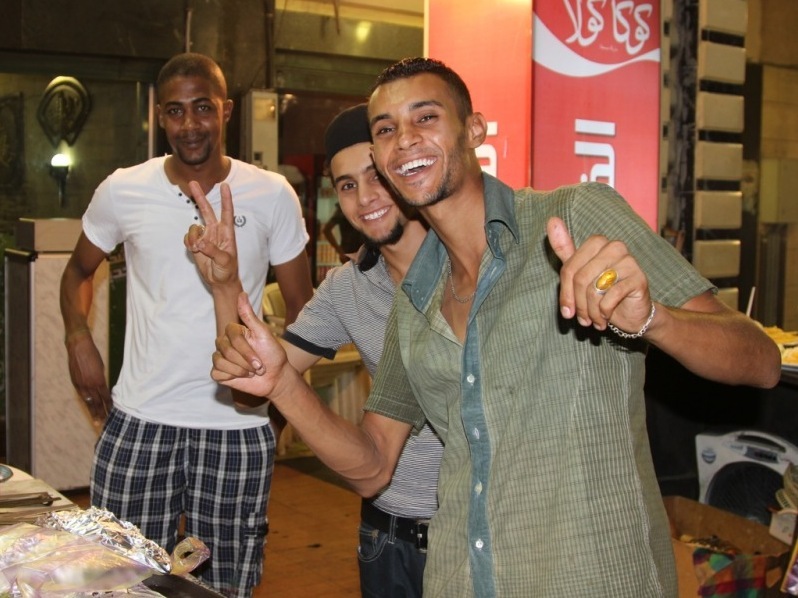 Young men in Tripoli. Many say they like the idea of laws being based on traditional Sharia concepts.

Mustafa Abdul Jalil's liberation speech on Oct. 23 raised eyebrows in the west with his comments that Sharia law would be the basis for a new Libya's legislation and that polygamy would therefore be allowed. People were quick to react and comment that he had let the cat out of the bag and that it would be impossible to backtrack. Commentators viewed it as a giveaway to the Islamists who have been pressing for more political influence in the new Libya.

What do Libyans say?

Hatam, a dentist in his late 20s, has also been working as a translator for some western journalists. Sitting in a Tripoli hotel cafe wearing jeans, a modern T-shirt and a sweater, and sporting a pair of "hip" glasses, Hatam looked like he could be sitting at a cafe in any cosmopolitan center.

He said he was quite happy with Jalil's speech. "Polygamy is something normal, it's in our religion," he said. "We are moderate Muslims and we don't have a problem with this."

He argued that people in the West didn't understand Islam, and that what Jalil was saying was perfectly normal and traditional. Hatam complained that one of the things Moammar Gadhafi did was to try to "make women powerful and equal to men." He said that was wrong, and people would not accept that. "Men wear the trousers," he said with a confident smile.

Hatam didn't hesitate at all to say that women should be covered and subservient. He's not alone in this. Several other young men, who all looked like they could be standing in line at a club in London or Paris, all said similar things — that men run the show and women take a back seat.

None of the young men considered themselves Islamists, even through their views on women line up with the views of the Muslim Brotherhood members that NPR spoke with in September.

Another man, though, took a very different tack. Husni Bey is one of Libya's most prominent and wealthy businessmen. He's in his 50s and he was one of the major financiers of the revolution. He did several stints in prison and in exile under Gadhafi, and had long been a force of opposition.

Bey said he was disappointed by Jalil's speech. He felt there was no need to inject the religious elements into a speech celebrating Libya's liberation from 42 years under Gadhafi.

Bey also said that he respects Jalil and considers him a simple (in a non-pejorative sense of the word) man who was most likely speaking his mind.

Regardless, Bey feels that it was detrimental to make those remarks. He's an advocate of a purely secular constitution that allows people the freedom to practice their religion in their own personal way, rather than mandating the practice by the state.

What's been striking here is that many of the young men interviewed over the last couple of months have outwardly seemed "western," yet have tended to express very conservative — by Western standards — views about women. But men in their 50s and 60s like Bey and other elites have argued that women need to play a larger role in the political future of Libya.

[Sean Carberry is a producer on NPR's foreign desk. He's on assignment in Libya.] 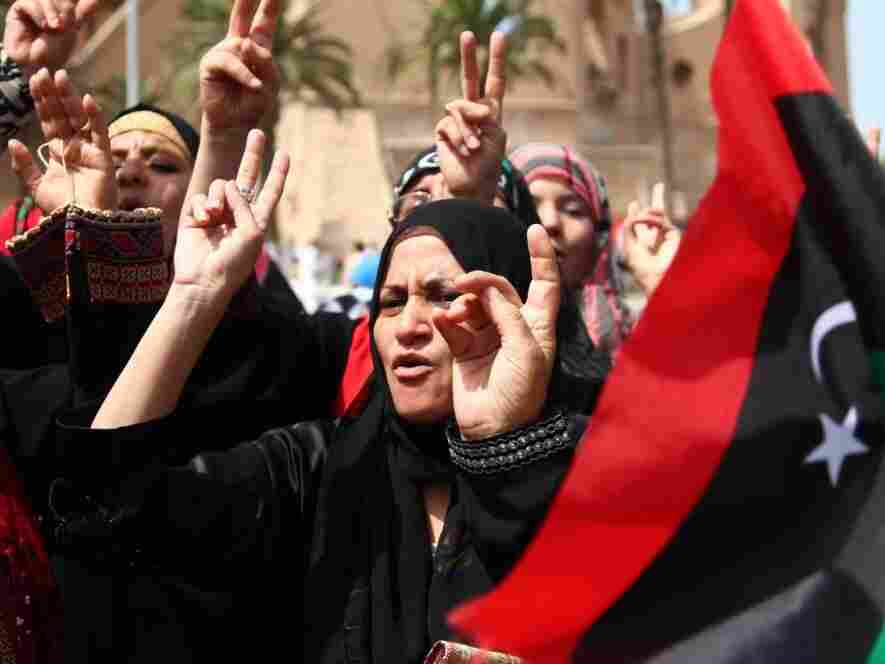 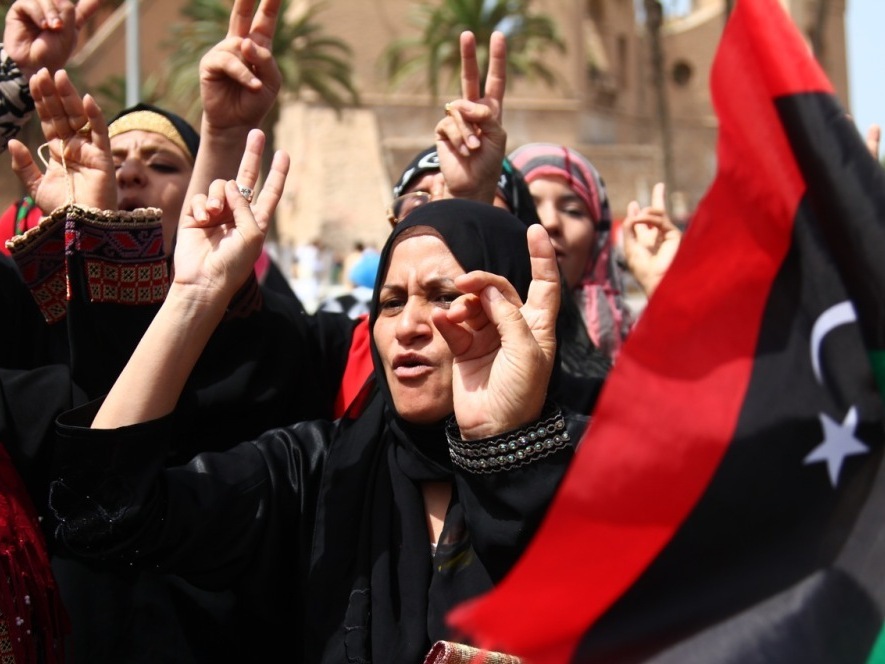 Libyan women at an Eid al-Fitr service in Tripoli in September. Many women played important roles in the rise against Moammar Gadhafi's regime.