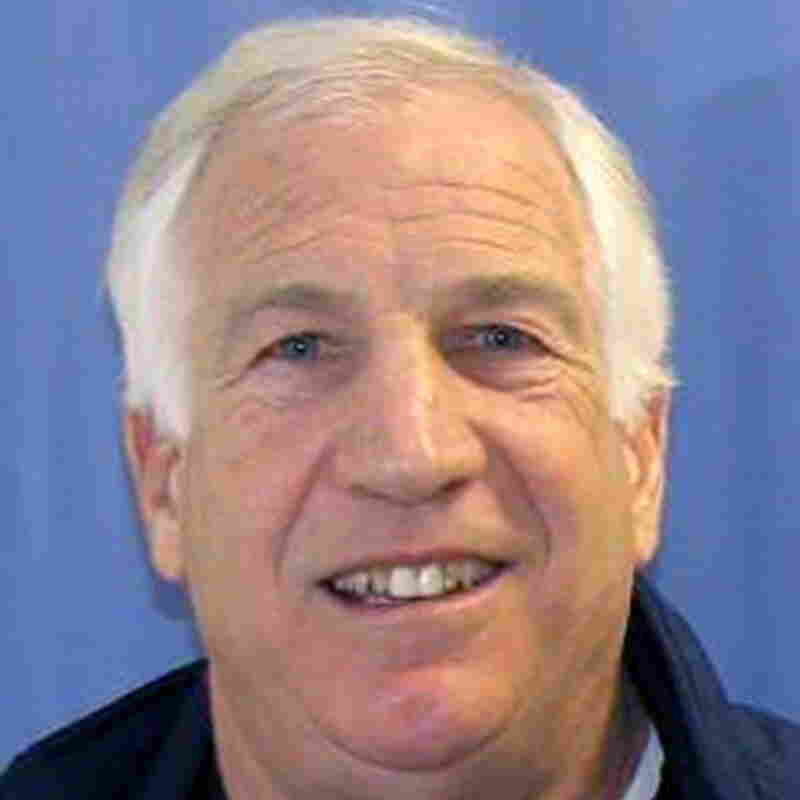 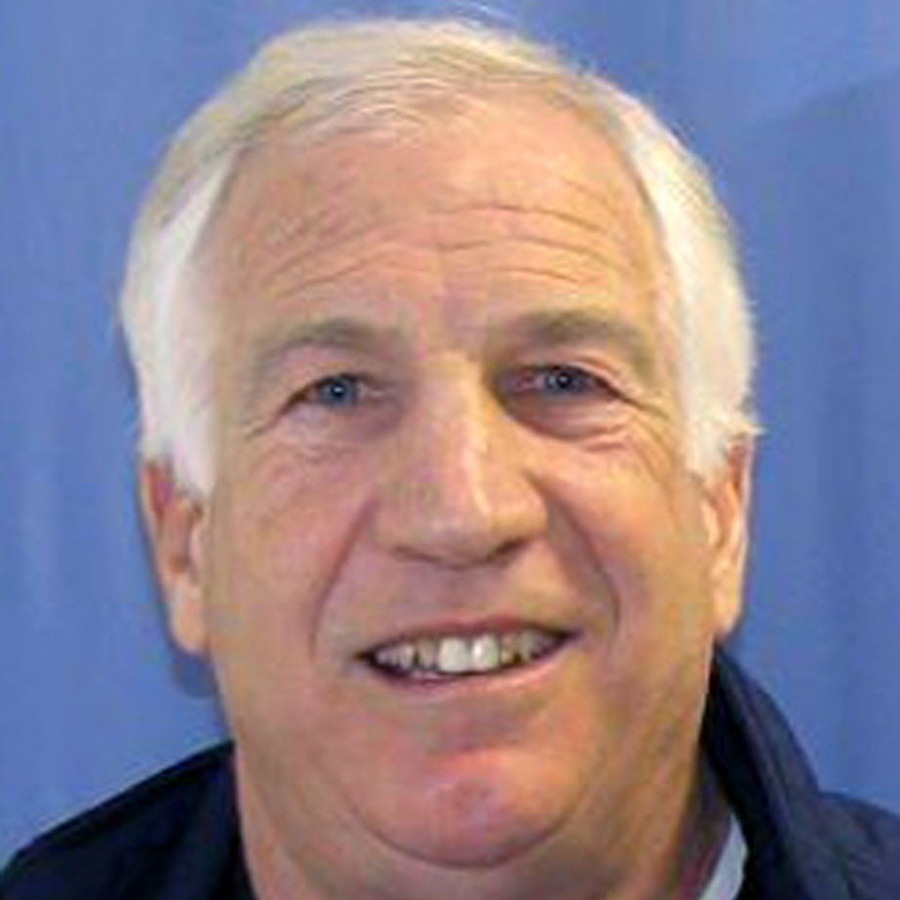 We can't post what's being said, as you might imagine. Sandusky is the man facing 40 charges connected to alleged sexual abuse of young boys — a scandal that has engulfed Penn State and led to the announcement today that revered head coach Joe Paterno will retire at the end of this season. Paterno hasn't been accused of doing anything illegal, but has come under fire for not doing more to raise an alarm after he was told about a 2002 incident in which Sandusky allegedly engaged in a sex act with a young boy in the Penn State locker room.

The title of his book is certainly setting some people off.

We can, though, pass along some of what the co-author, Penn State graduate Kip Richeal, has to say.

Much of the book focuses on Sandusky's work with the charity for troubled children he created, Second Mile. Richeal, 51, tells Deadspin "I want to believe it's not true. ... I'm not an accuser or a judge, so I'll have to sit back and let it all play out. The person I knew, I never ever saw anything like that. I saw him with Second Mile kids many times—at his home, at the stadium for game days, at practices. And it was never anything like that. He never did that around me."

Deadspin adds, though, that Richeal also said "I wasn't a little kid" when he knew Sandusky.

Richeal tells Pittsburgh's WPXI-TV that the news about Sandusky is "disheartening ... because being such good friends ... you don't want to believe this stuff."

As for the book, in a June 2001 review The Pittsburgh Post-Gazette said it "paints a colorful picture of his life as a coach, family man and humanitarian." And the review concludes with this:

"The book takes a poignant turn when Sandusky writes about his struggles to start Second Mile and some bad business deals that set him back.

"By book's end, it is difficult to distinguish whether Sandusky's legacy will be as a successful, fun-loving football coach or as founder of the Second Mile."