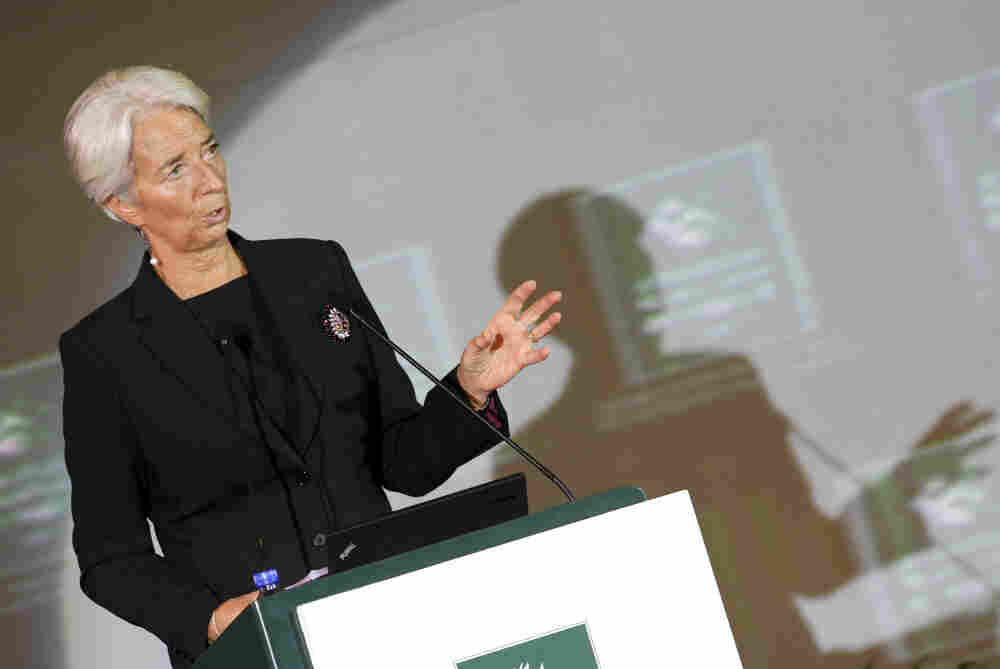 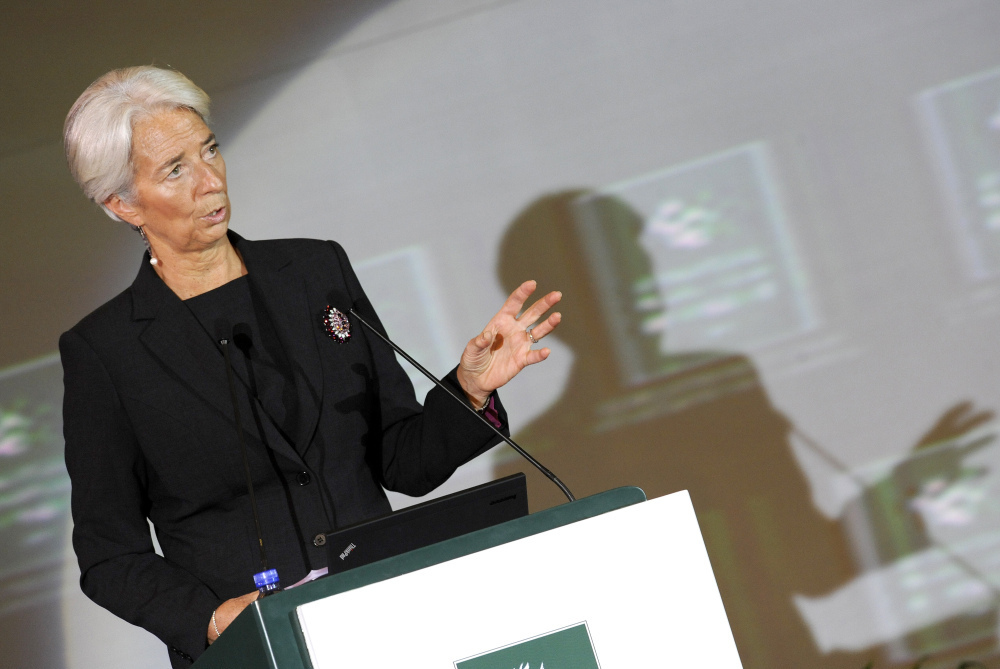 Speaking as world markets began to react to the gloomy prospects of the Italian economy, the head of the International Monetary Fund added a little more darkness to the picture. Radio Free Europe reports on comments Christine Lagarde made at the International Finance Forum in Beijing:

"We believe that the world economy has entered a dangerous and uncertain phase," Lagarde said.

"Adverse feedback loops between the real economy and the financial sector have become permanent, and unemployment — as I have just mentioned in relation to the United States of America because it is unusual — has really advanced significantly unabated and remains unacceptably high."

"If we do not act boldly and if we do not act together, the economy around the world runs the risk of a downward spiral of uncertainty, financial instability, and potential collapse of global demand," she said. "Ultimately, we could run the risk of what some commentators are already calling the lost decade."

CNN Money spoke to analysts who put her comments in perspective. Mainly, they said, that "lost decade" may be inevitable. CNN reports:

Tuesday, the Conference Board warned world economic growth will remain below its potential for many years to come. Growth is likely to slow to just 3.2% next year, then pick up slightly for a few years, before falling to just 2.7% per year between 2017 and 2025.

Even China and India, which have recently enjoyed rapid economic growth, are worried. Following their fifth so-called financial dialogue on Wednesday, the two countries issued a strongly worded statement diagnosing the global economy as in a "critical phase" and urging "strengthening of international policy."