Accessibility links
Greece Taps Papademos As New Prime Minister : The Two-Way A former vice president at the European Central Bank, Lucas Papademos is charged with walking the terms of the European Union bailout through parliament quickly. 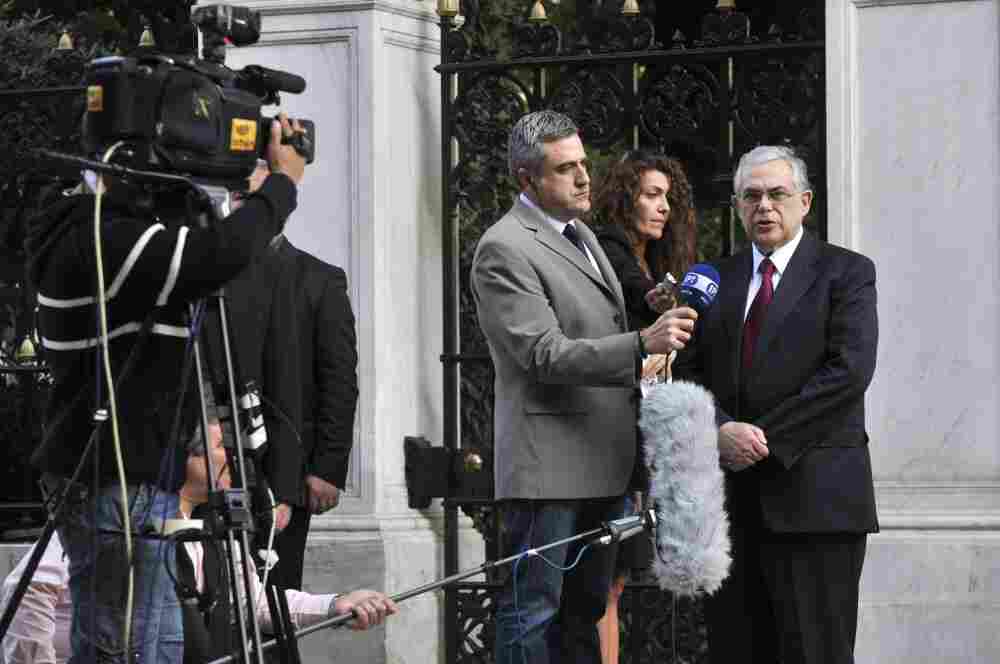 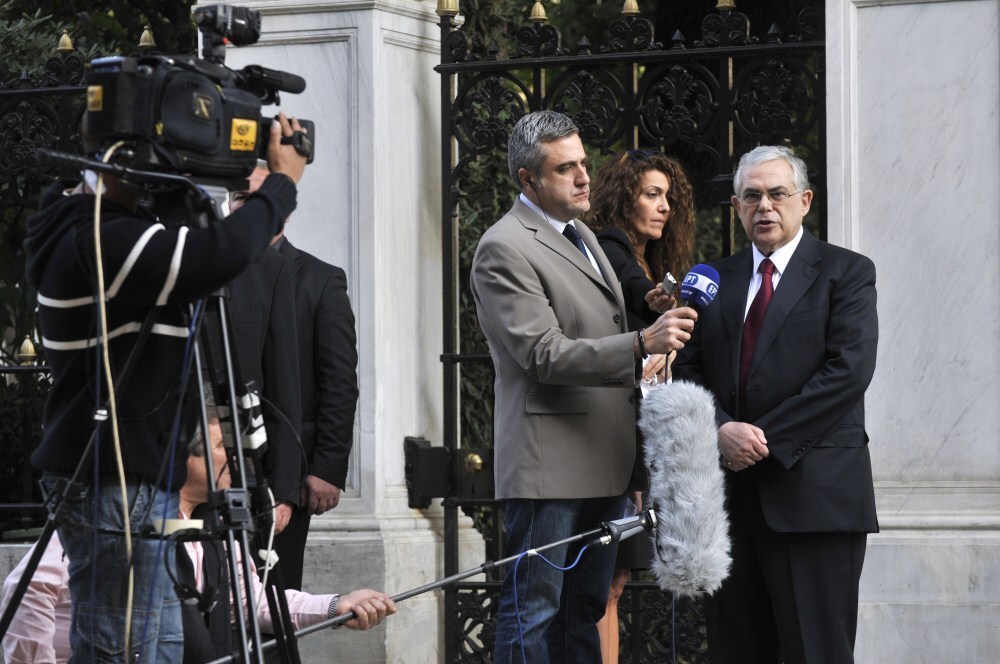 In a statement, the country's president said Papademos' chief role will be to ensure swift passage of the terms of the European Union bailout.

After months of domestic protests and building pressure from the European Union, Prime Minister George Papandreou agreed on Sunday to step down once a new coalition government had been formed. But the talks dragged on, apparently hostage to political maneuvering by all sides.

Mr. Papademos, however, is seen as outside the old-boy networks of Greek politics — a technocrat, perhaps able to take Greece on a new path.

Mr. Papandreou went on national television on Wednesday evening to announce that a new interim government had been formed.

"I am not a politician but I have dedicated the biggest part of my career to economics," he said according to The Guardian.

If you remember, Greece's former prime minister sent world markets into turmoil when he announced he would let the Greek public decide whether to accept the terms of the European Union bailout. Papandreou eventually walked back that plan, but in the meantime he lost the support of his own party and of his eurozone partners.