Accessibility links
French Court Convicts Cyclist Floyd Landis In Hacking Of Doping Lab : The Two-Way Tried in absentia, he was found guilty of conspiring to steal data that might clear his name. The judges said there was no direct evidence linking Landis to the crime, but that he benefited from it. 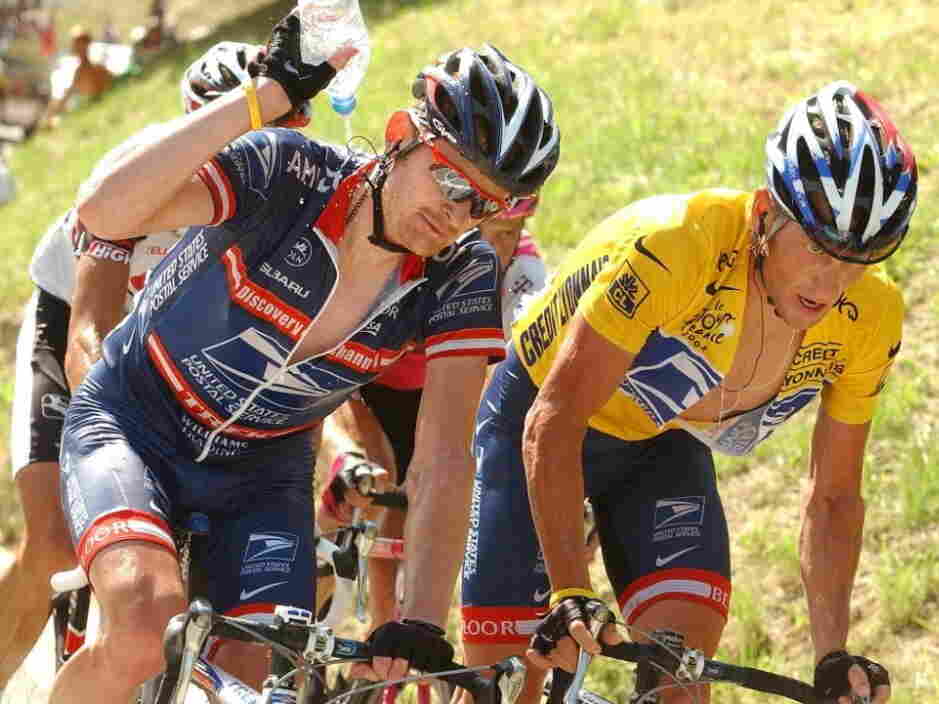 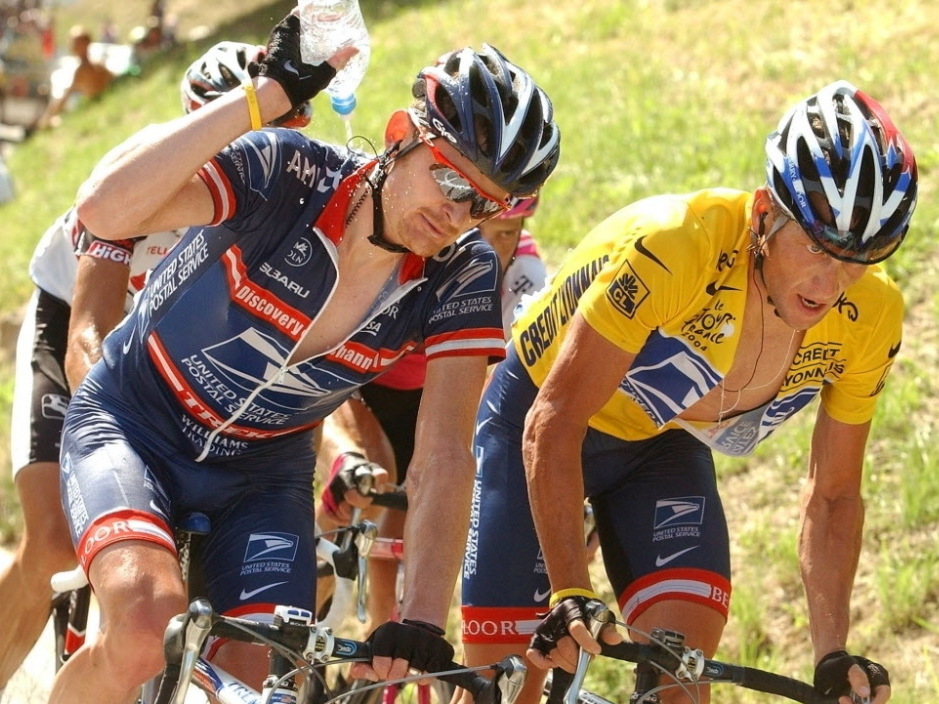 Disgraced American cyclist Floyd Landis, who was stripped of his 2006 Tour de France title, today was convicted in absentia by a French court "for his role in hacking into the computers of a French doping lab," The Associated Press reports. Landis was given a suspended sentence of 12 months.

"Prosecutors argued that Landis and coach Arnie Baker masterminded a [2006] plot to hack into the lab's computer system to obtain documents as part of an effort to defend the cyclist's name," the AP adds. Testing after the 2006 Tour found unusually high testosterone levels in Landis' system.

But here's something about the case that really popped out at us:

"Judges said that although no evidence directly linked Messrs. Landis and Baker to the hacking of the antidoping lab, both men benefited from the illegal intrusion." (The Wall Street Journal)

The Journal adds that "through their lawyers, Messrs. Landis and Baker have denied playing any role in the hacking. They said they did use some documents from the French lab as part of a campaign aimed at proving Mr. Landis's innocence in a 2006 doping case, but were ignorant of their fraudulent origin at the time."

In May 2010, Landis admitted using performance-enhancing drugs and accused fellow American cyclist Lance Armstrong of using them as well. Armstrong has consistently denied such allegations and says he's never failed a drug test.